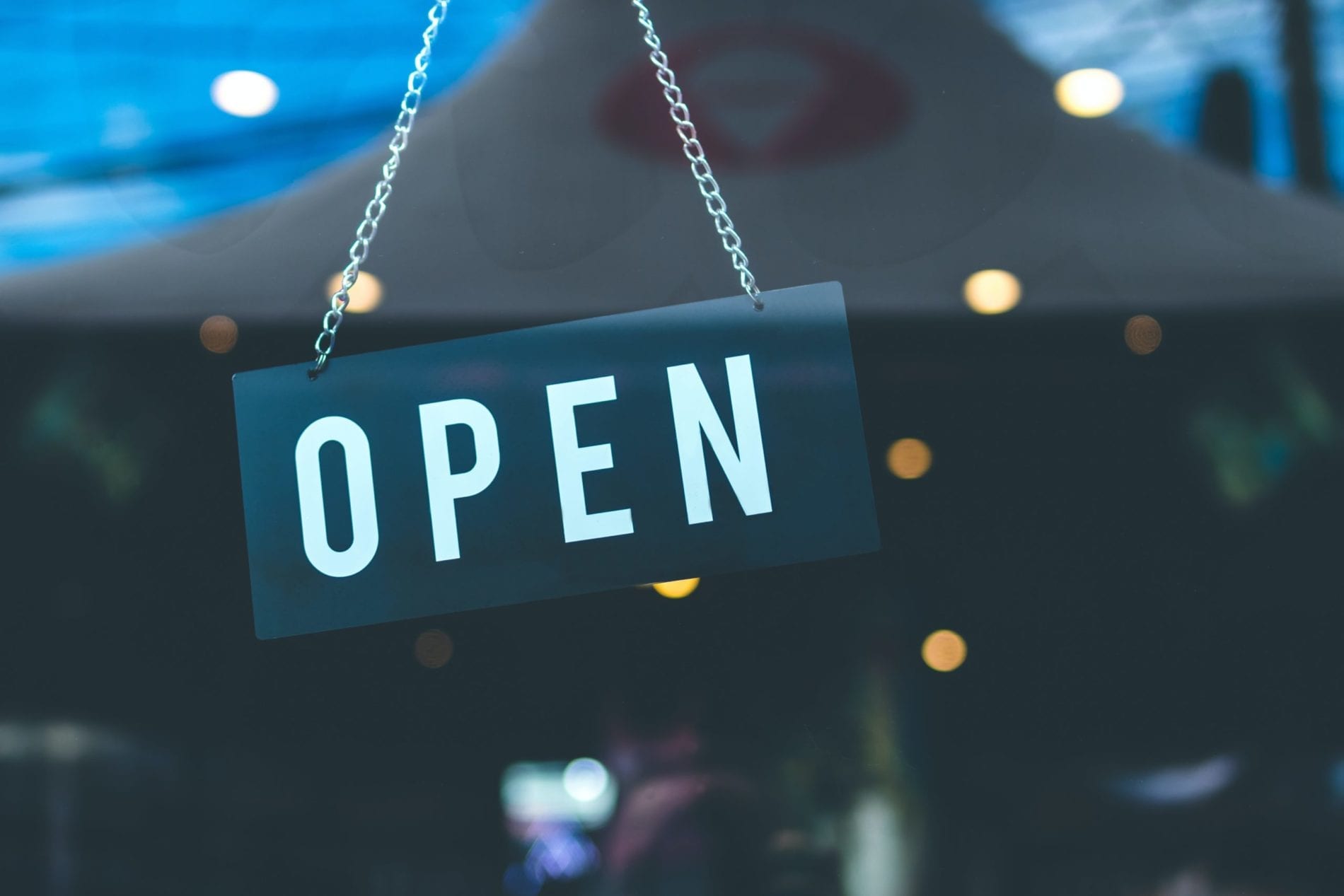 Xiaomi will open a new store in Warsaw, which will be the largest Mi Store in Central and Eastern Europe. It will be the first such facility outside China.

In Warsaw’s Westfield Arkadia shopping center, on December 18, Xiaomi will open its largest store in the CEE region. The total area of the Mi Store will be 306 sqm. The new outlet in the Warsaw shopping center will replace the existing Chinese brand store. According to the announcement, the company will use solutions unheard of in any other store. “In the zone, designed in the shape of an apartment, you will be able to see comprehensive, intelligent solutions that can be created in your own home, combining lifestyle and everyday products and control them with one application or with the help of a voice assistant”. This will be the first concept of its kind outside China. The new Mi Store will also feature an authorized service operated by S.B.E. Poland. Every customer who has a Xiaomi product will have the possibility to repair products their device on site.

As Andrew Wong, General Manager of Xiaomi for Central and Eastern Europe and the Nordic countries, underlines, Xiaomi is currently the third smartphone brand in the world. The brand is focused on both offline and online sales growth, which is expected to translate into increased brand awareness among customers. The new store concept is also a response to the great interest in ecosystem products, so Xiaomi wanted to create a place where the customer will have the opportunity to directly test the product of interest.

In addition to the announced store in Westfield Arkadia, there are 20 authorized Mi Store stores in Poland. They are located in 16 cities in 12 different provinces. The opening of new stores is the realization of plans announced in late 2019.  At that time, the Xiaomi brand announced the appearance of 30 Mi Points of sale across the country. Mi Points are dedicated space in existing stores, mainly independent large-area facilities offering smartphones and IT, consumer electronics and white goods. 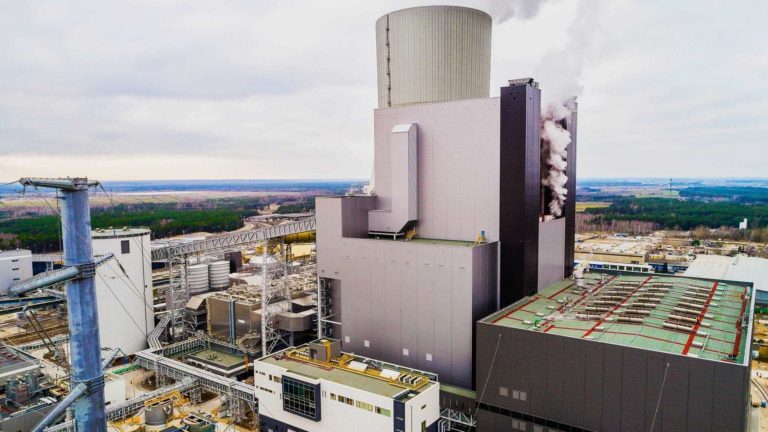 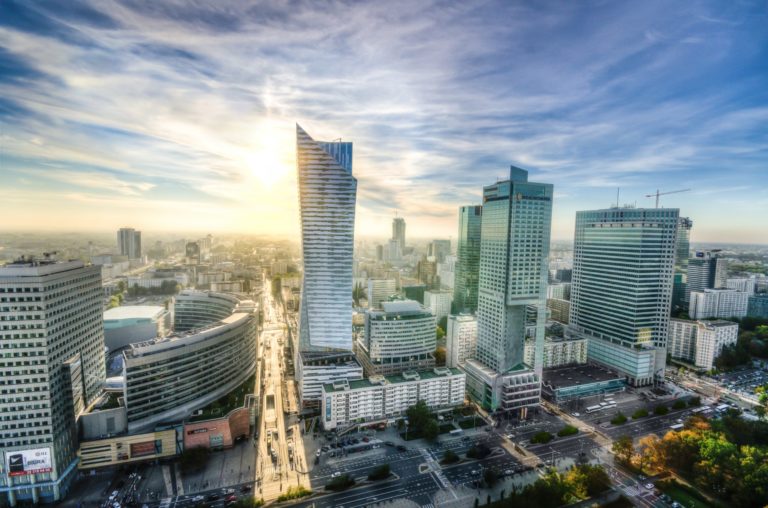 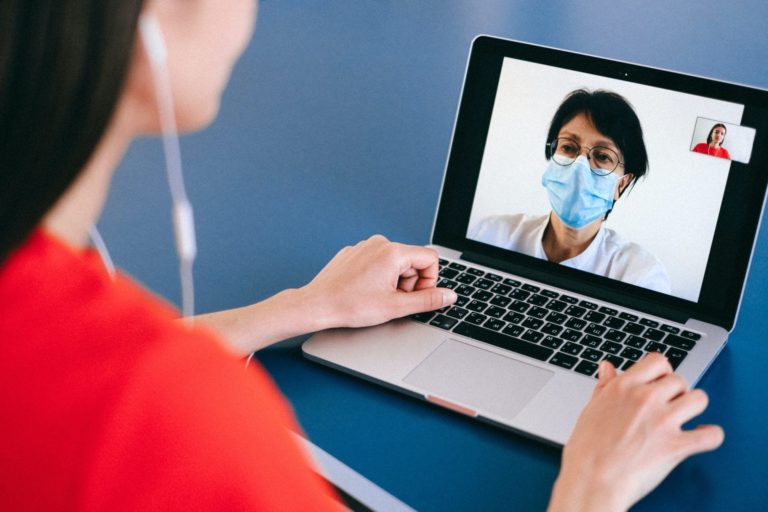 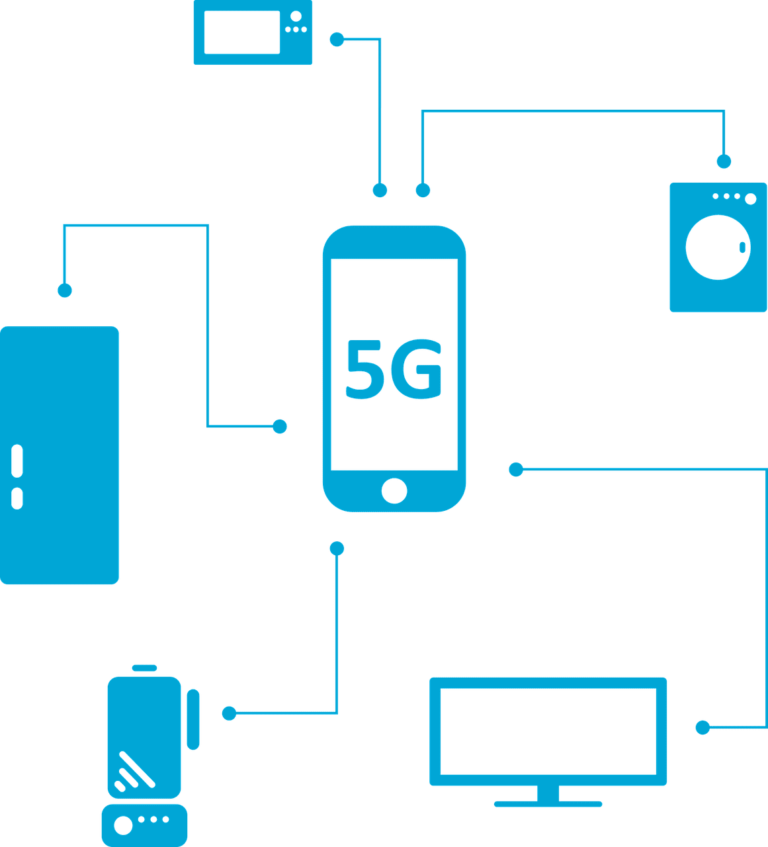 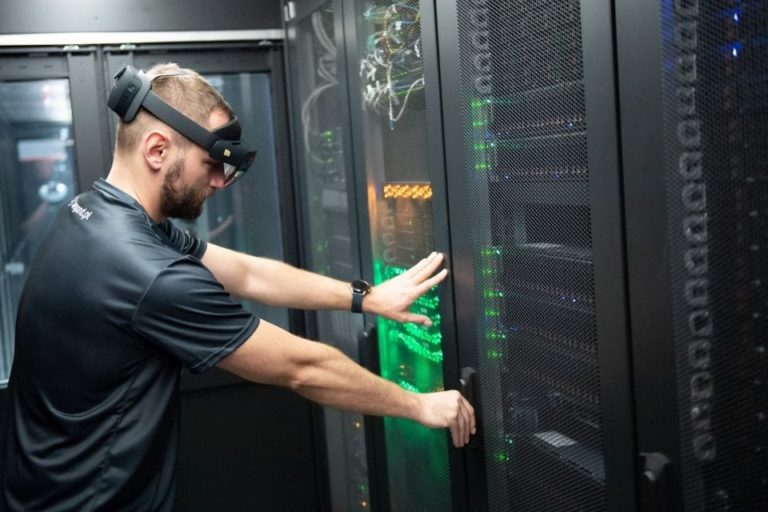