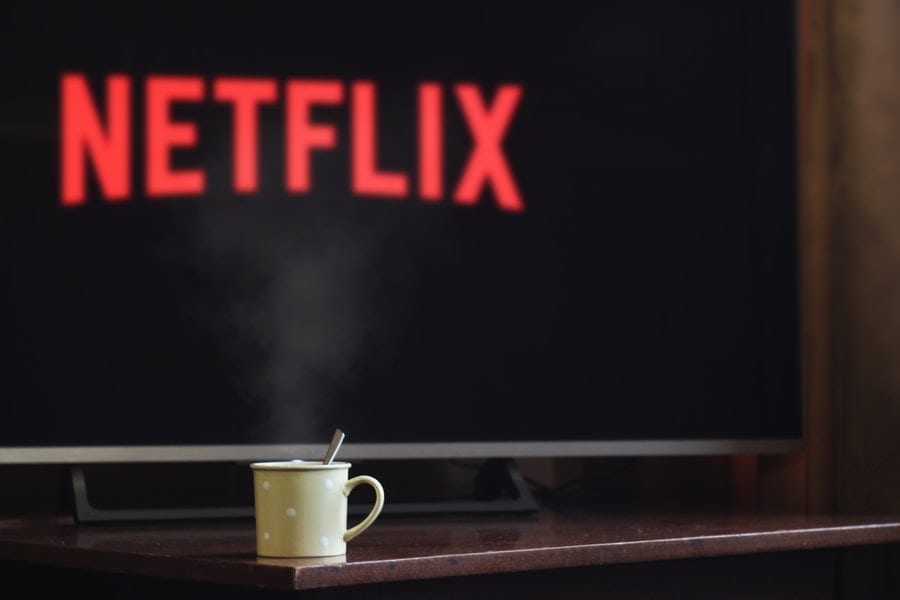 The VOD market in Poland is increasingly subject to the trend of content aggregation. This makes the “competition” present on the market take on a new meaning. At the same time, new entities are trying to appear on the market. It is said that there can only be one leader and in the long run Netflix will remain one. However, the reality may turn out to be quite different.

The VOD market in Poland is increasingly exposed to SVOD subscription services. SVOD services attract the largest number of users of paid VOD services. PMR estimates that in 2018 the number of paid subscribers (or rather RGU) of SVOD services in Poland amounted to 2.7 million, of which 46% was distributed through the operator channel (HBO GO service, mainly offered by pay TV providers, and Netflix, Player and Showmax, still operating at that time).

Netflix is the clear market leader in the SVOD services market in Poland, excluding indirect sales of HBO GO in the operator channel, with the number of paid subscribers three times higher than the average number of users of other major players (Ipla, Player, CDA Premium, HBO GO, Amazon Prime Video). Due to the fact that Netflix has the highest number of paid subscribers in the whole SVOD market in Poland and the most expensive plans of access to the service, it is also the largest subscription service in terms of generated revenues.

VOD market capacity. Is there room for new services?

t the beginning of November this year, Apple TV+ streaming service debuted in Poland. According to PMR, however, Apple TV+ service will not cause much confusion on the Polish video subscription market. For the time being, the status quo belongs to well-established brands on the market, including local suppliers, which are strengthening their position with increasingly richer premium content (Ipla, Player). Apart from that, more and more alliances between individual entities are being built on the market. A significant example of this is the recent marriage of Cyfrowy Polsat and TVN Discovery focused on a joint VOD project. Other forms of partnership also include Canal+ and HBO content available on the Player website. Ipla also gives access to HBO production.

The limitation for Apple TV+ is its focus on users using Apple devices. While other SVOD platforms in Poland diversify their offer in this respect. PMR does not expect Apple’s offer to be so attractive and competitive to the “incumbent” services on the market that it will fuel sales of devices manufactured by the company from Cupertino. More likely is the scenario in which the manufacturer will extend the availability of Apple TV+ to other platforms. The more so, as the service is to be available from a browser on Windows or Linux devices.

The strong point of the Apple TV+ website is the content consisting exclusively of copyrighted content produced on Apple’s behalf. However, for the time being it is very limited. Considering that these are only foreign productions, the service is mainly competing with Netfliks and Amazon Prime Video, and the first one seems to be rather unsurpassed. Certainly Apple TV+ does not threaten such websites as Player, Ipla or HBO GO, which apart from foreign content also offer strong local content, which is a definite added value for the Polish video user.

Aggregation of VOD content is a global trend, which will be gaining momentum also in Poland. Interestingly, this is happening relatively quickly, considering that the “right” VOD market in Poland is relatively young. However, this is due to the specific nature of the market, which is highly competitive and which shows strong user tendencies to migrate between individual VOD services. VOD services do not bind users in the traditional way, as it is the case with linear TV.

Within 2-4 years the VOD market in Poland will become more mature, also in terms of the position of the main players. These will be mainly Netflix, HBO GO, Ipla and Player, as well as a joint platform of Cyfrowy Polsat and TVN Discovery, implemented as part of a joint-venture partnership. The new VOD service has a good chance of success on the Polish market, taking into account the market position of both entities and the focus on the Polish content. The chance of a new project would certainly be increased by the full inclusion of Ipla’s and Player’s offer.

According to PMR, Canal+ OTT (MyCanal) will also join the game for a place in the lead on the market, replacing the current nc+ GO, which, similarly to the French market, can build an alliance with Disney+ and Netflix in Poland. The issue of further cooperation between HBO and Canal+ and Cyfrowy Polsat (only HBO) and TVN Discovery is questionable. It seems that HBO will not give up sales in the operator channel, which has strongly shaped its strategy. Canal+ may, however, want to gain greater business independence on the market and resign from partnership with TVN in favour of Disney+ and Netfliks. Then Canal+ will not use an additional channel for reselling its own content, and it will help other services to do so.

PMR estimates that in the next few years the market will not be able to select a typical winner. These services will complement each other, taking into account the users’ tendency to subscribe to several services at the same time or alternately, and the migration between services in search of the most interesting content.