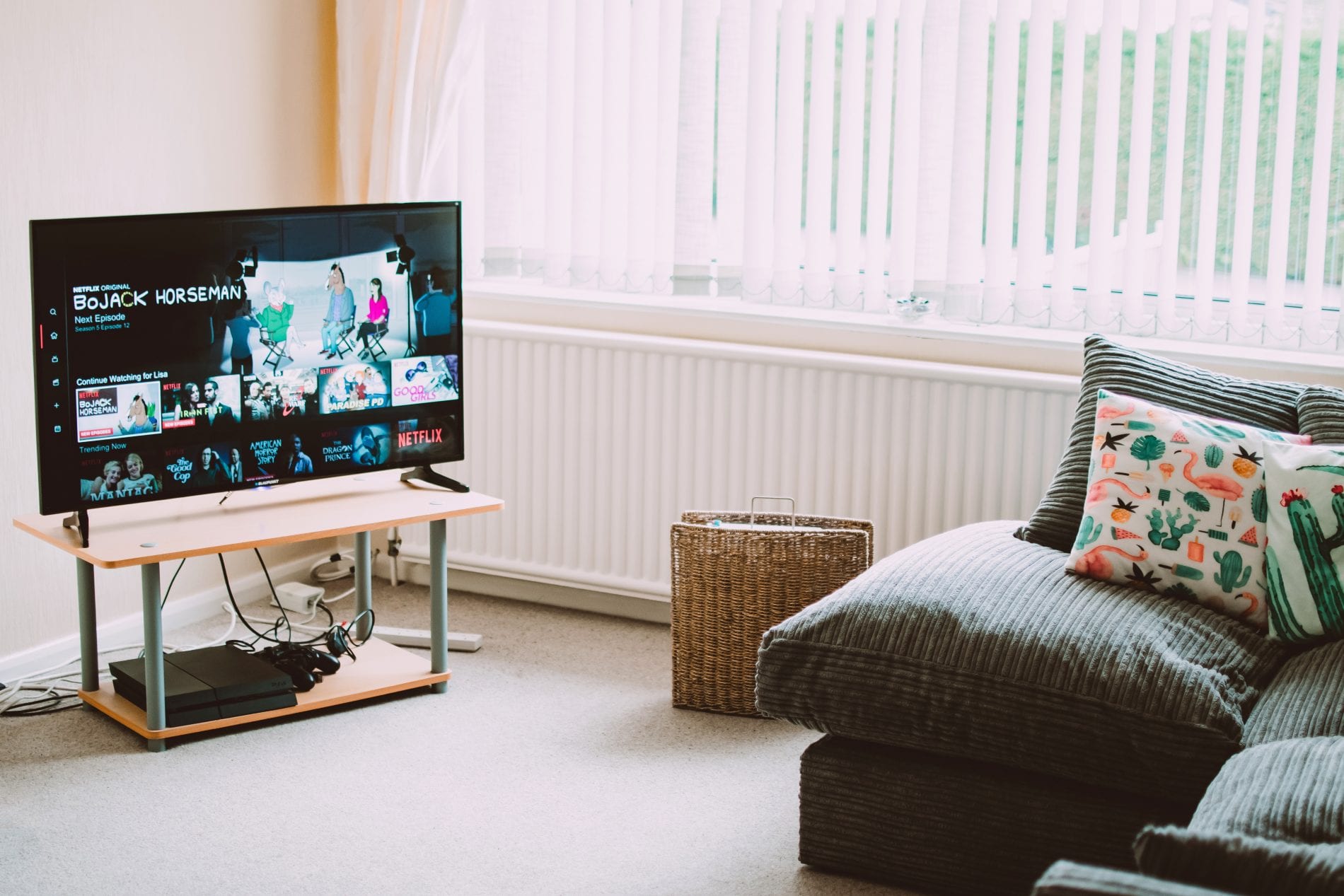 Vectra finalized the purchase of 100% of shares in Multimedia Poland. As a result of the merger, the Vectra Group became a new leader in the cable TV market with a subscriber base of 1.7 million. At least in the short term, no formal merger of both entities is expected. This means that Multimedia Polska will retain its market brand for the time being.

Vectra Group a new leader in the cable TV market

At the end of January this year, Vectra announced that it had completed the purchase of 100% of shares in Multimedia Poland. Thus, the company became the largest cable operator in the country, ahead of the long-standing leader – UPC Poland. As a result of the transaction Vectra Group will offer services to over 1.7 million subscribers, covering 4.4 million households. For comparison, the UPC subscriber base in Poland oscillates around 1.4-1.5 million, and the number of households served is about 3.5-3.6 million.

Vectra did not provide any information on the purchase price of the entire stake in Multimedia Poland. All we know is that the transaction was purely cash-based and was finalized with own funds and a bank loan taken out by cable. In 2016, the offer made by UPC Polska amounted to PLN 3bn, but it also included about PLN 2bn of debt.

The Multimedia Polska brand will not disappear from the market

The information obtained by the Rzeczpospolita shows that Vectra Group does not foresee a formal merger of the two entities at this point in time. In at least a short period of time both companies are to operate as before, carrying out their own operational activities. This means that the Multimedia Polska brand will not disappear from the market. Vectra’s strategy based on the Multimedia transaction is to provide new value to the serviced customer base and to increase the scale of operations based on one of the largest telecommunications infrastructures in Poland.

The main condition for the described merger, in accordance with the decision of UOKiK, is that Vectra sells part of its business in eight cities, including the subscription agreement, in order to ensure competitive balance on the market. Another condition for the transaction is that Vectra’s subscribers will be able to give up television or internet access in the thirteen cities at no cost. The requirement is to subscribe to the same services as in the Vectra network.

The above actions will cause the subscriber base of the operator to move down – there is only a question about the scale of the phenomenon. At the same time, the consistent development of the UPC network may again change the distribution of power in the cable market and the company from the Liberty Global brand will return to the leading position.

In this context, however, it is worth noting that the condition of selling part of the business by Vectra is not time-bound. This can make the resale of subscribers to other networks difficult and take place over an extended period of time.

Prosperity of the cable TV market in Poland

In recent years, the number of pay TV subscribers in cable networks has been in a slight downward trend. Cable subscriber base is formed by two overlapping trends – outflow of customers in the segment of analog TV and thus the number of digital customers continues to grow. The first trend is also related to the migration of some subscribers to terrestrial TV (or offers in other standard than cable, but also the abandonment of pay TV services in general), so the overall balance of pay TV subscribers in cable operators’ networks is negative.

The situation on the cable market in value terms is stable (with a slight downward trend) due to the increase in value of the digital services segment. The economic situation in this part of the market is caused by the still growing subscriber base and strong ARPU from the service. Average revenues per digital TV customer are slightly growing due to lower price pressure on the market (the trend of fighting for content customers) or greater consumer willingness to buy premium TV packages (also outside the standard channel offer). Additionally, some operators give up the lowest, least profitable packages in distribution.

In the following years, the above mentioned trends in the market’s quantity and value situation will slightly deepen. PMR forecasts that in 2019-2024 the CATV subscriber base will fall by 2.5% on average per year (CAGR). For comparison, the total pay-TV subscriber base will be relatively stable in the indicated period (CAGR 2019-2024: -0.2%).

Despite the negative economic situation in the CATV market, which is largely due to the situation in the pay-TV market as a whole, cable operators still remain a strong element of this ecosystem (one third of the total pay-TV market volume). The opportunities for further growth are provided by the activities of cable operators focused on the technological development of the TV services provided, the development of premium content (premium thematic channels – mainly sport and film, VOD content) and market consolidation. Thus, activities optimising the position and competitiveness of these entities on the market, both in relation to digital platforms and independent VOD services. Taking into account technological development, cable TV companies invest in fiber-optic links (UPC, Vectra, INEA, Multimedia Polska) and thus IPTV offer. The activities include not only development of their own infrastructure, but also acquisitions of entities operating directly on the market of TV services based on fiber optics – the recent acquisition of SGT company by Vectra.

In the conditions of cord cutting and development of TV content towards the VOD model, the possibilities of further development remain practically on the side of large entities such as UPC, Vectra Group or INEA. In turn, the current market situation causes a slowdown in the development of small networks, and even loss of customers – not only to large players in the CATV market, but also to digital platforms or IPTV operators. On the other hand, large entities such as UPC, Vectra or INEA are a valuable asset for mobile operators (and vice versa).

More information about the cable TV market in Poland can be found in PMR report: “Pay TV and VOD maret in Poland. Market analysis and development forecasts for 2019-2024”. 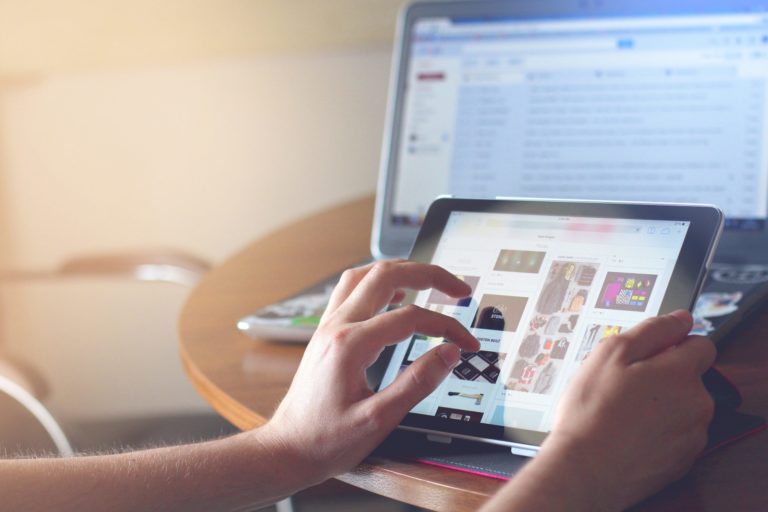 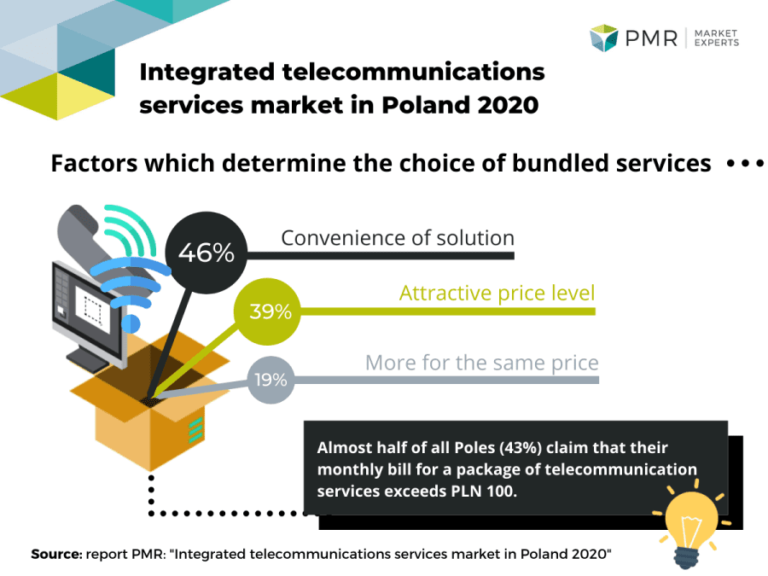 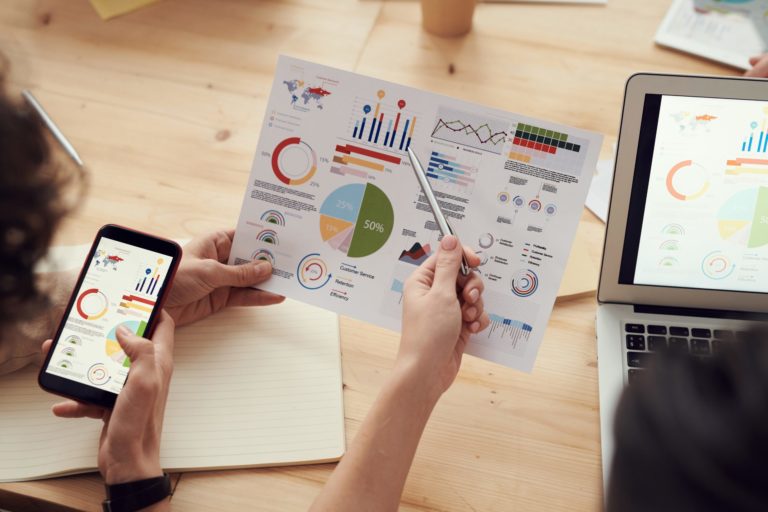 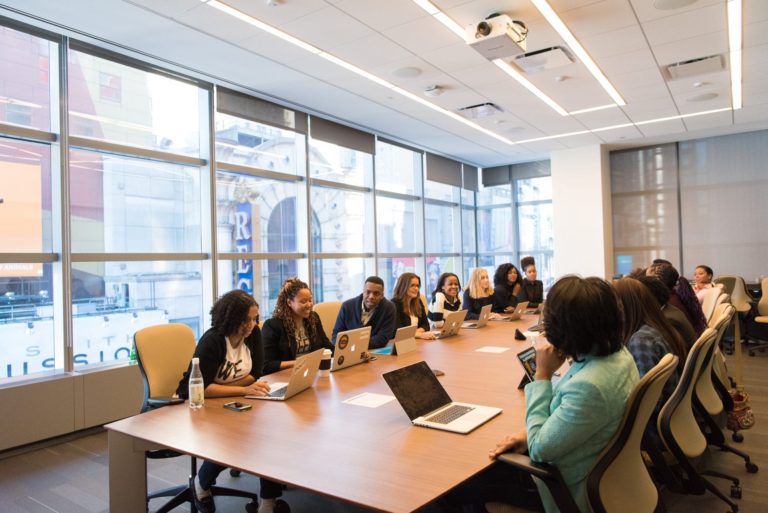