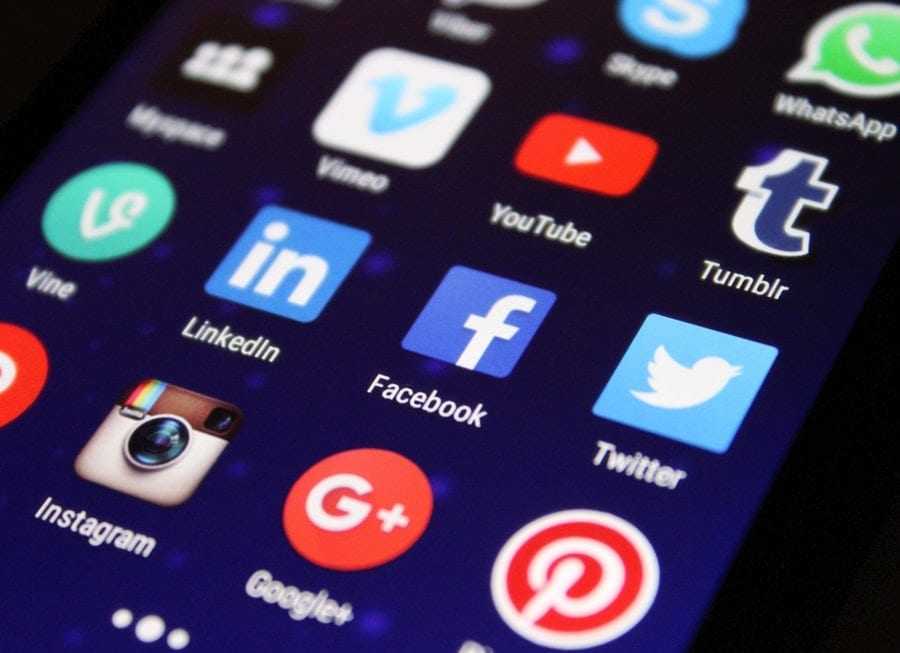 More and more Poles use mobile internet access in their mobile phones. This trend is a result of the growing demand for mobile content and its high supply, high smartphone saturation rate and popularization of data services in smartphones by mobile operators.

Internet in a mobile phone: one of the most important technological needs of Poles

The use of the internet in smartphones is evolving and the percentage of Poles with access to such a service is increasing. Positive quantitative changes are influenced by strong consumer trends and growing demand for mobile data available at hand and and high smartphone penetration rate (approx. 68% of the Polish population aged 15+). At the same time, the number of mobile phone users with access to mobile internet services is affected by the popularization of data services in mobile phones by mobile operators and the simultaneous increase of data packages available in voice offers. In the conditions of increasingly better quality parameters of the service, this results in the concentration of end users on data transmission in smartphones and at the same time reduces the attractiveness of mobile broadband services in a dedicated model.

PMR’s research shows that almost every eighth household in Poland declares using the internet in mobile phone. Most of them, i.e. over 80%, connect to the internet in this way on a daily basis.

According to preliminary estimates of PMR and the data collected from the operators, in 2018, individual and business customers of the four MNO in Poland transferred a total of nearly 3 billion GB of mobile data. This result is 40% higher than in the previous year.

The general increase in mobile data traffic on mobile networks is not only due to a marked increase in the number of users and their demand for mobile internet content, but also to an increasing number of people using mobile internet on a frequent and permanent basis, so-called “heavy users”. The rapid growth of mobile data transmission is mainly supported by a wide range of audio and video services and the popularization and growth of social media, widely available multimedia content, including online games, mobile applications or cloud services. This trend is illustrated in an interesting way by the structure of data usage in T-Mobile mobile network, broken down into different content consuming the transfer. Video content is responsible for 43% of the data transferred on the T-Mobile network. A lot of traffic in the operator’s network also generates the use of social networking sites and playing games.

Vantage Data Centers to open 8MW DC in Poland in 2021