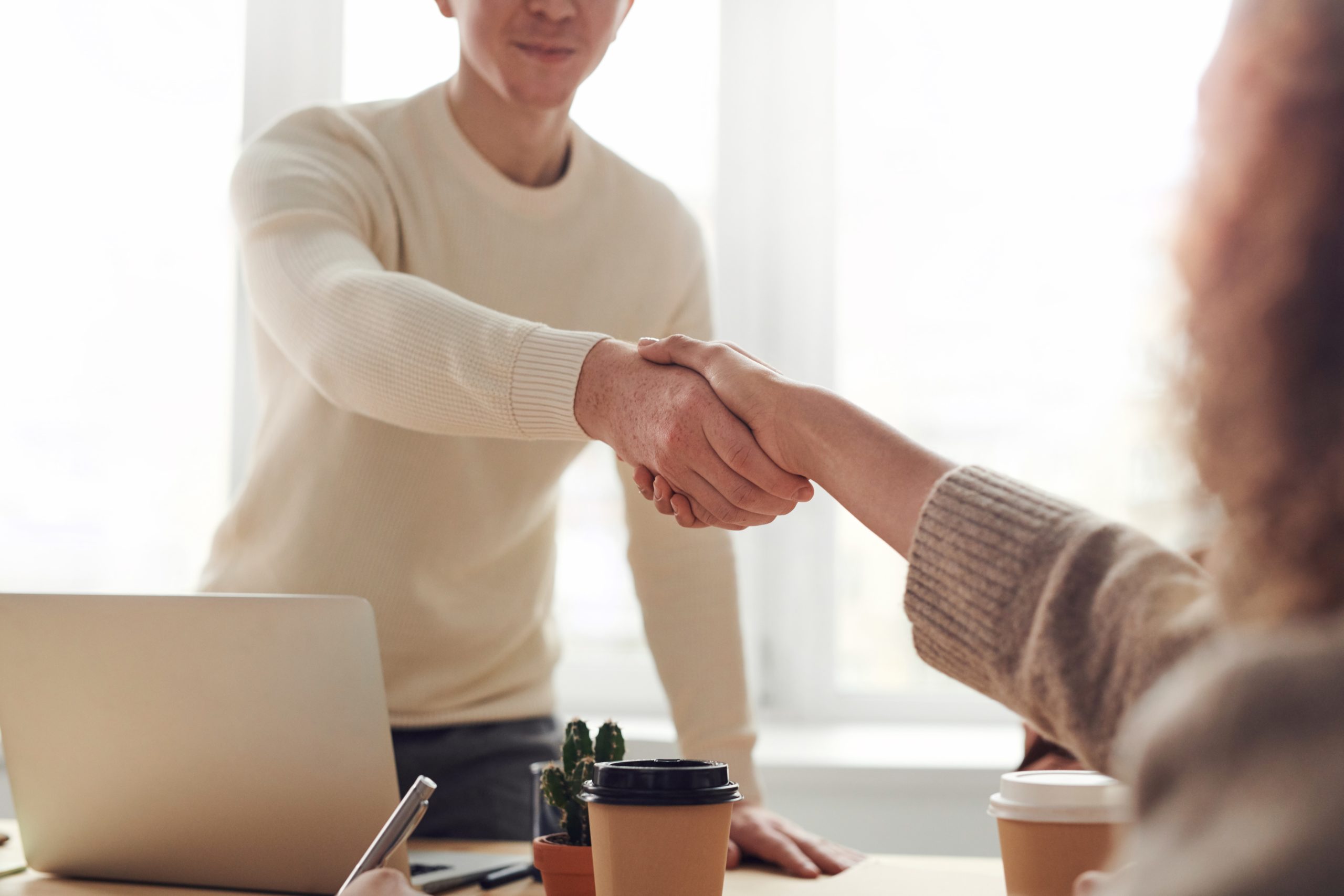 The expansion of 2100 MHz band blocks will be completed in the second quarter of 2022. This decision has already been agreed with the four largest mobile operators in Poland, and the process itself is expected to guarantee around PLN 1.9 billion in revenues.

UKE spokesman Witold Tomaszewski has published a Twitter post indicating that the process of expanding the 2100 MHz band will be completed in the second quarter of 2022. According to the preliminary decision, each of the four mobile operators in Poland will gain access from the current 14.8 to 15 MHz. In addition, during this period the regulator intends to extend the frequency reservation in the 2100 MHz band for another 15 years. The decisions have already been agreed with the four major MNOs in Poland – Orange, Play, Plus and T-Mobile.

In his post, Witold Tomaszewski also notes that more detailed information on further procedures will emerge in the coming weeks. He points out that the process of expanding the 2100 MHz band is one of the simplest actions planned by UKE. It is a kind of testing ground. The next stage will be the 1800 MHz bands.

Even PLN 1.9 billion in revenues

The procedure of extending the 2100 MHz band and its 15-year extension will generate up to PLN 1.9 billion in revenues. These funds are to be contributed to the State Treasury. In turn, UKE’s entire budget planned for 2022 provides for approximately PLN 4.8 billion in revenues. 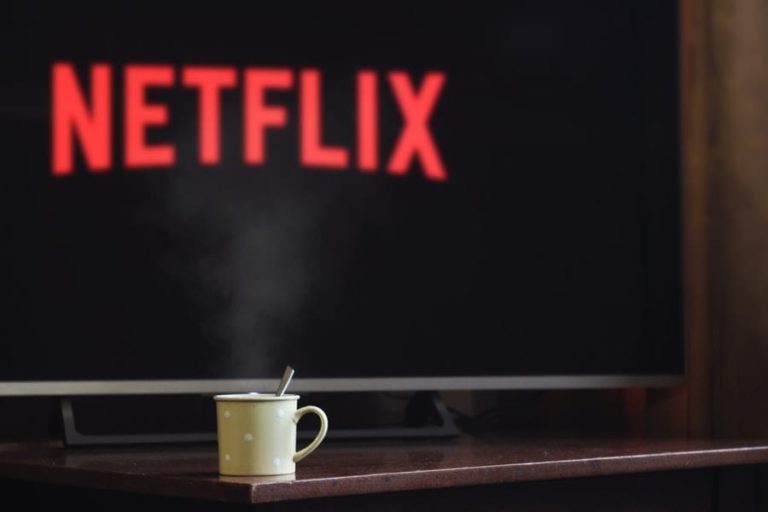