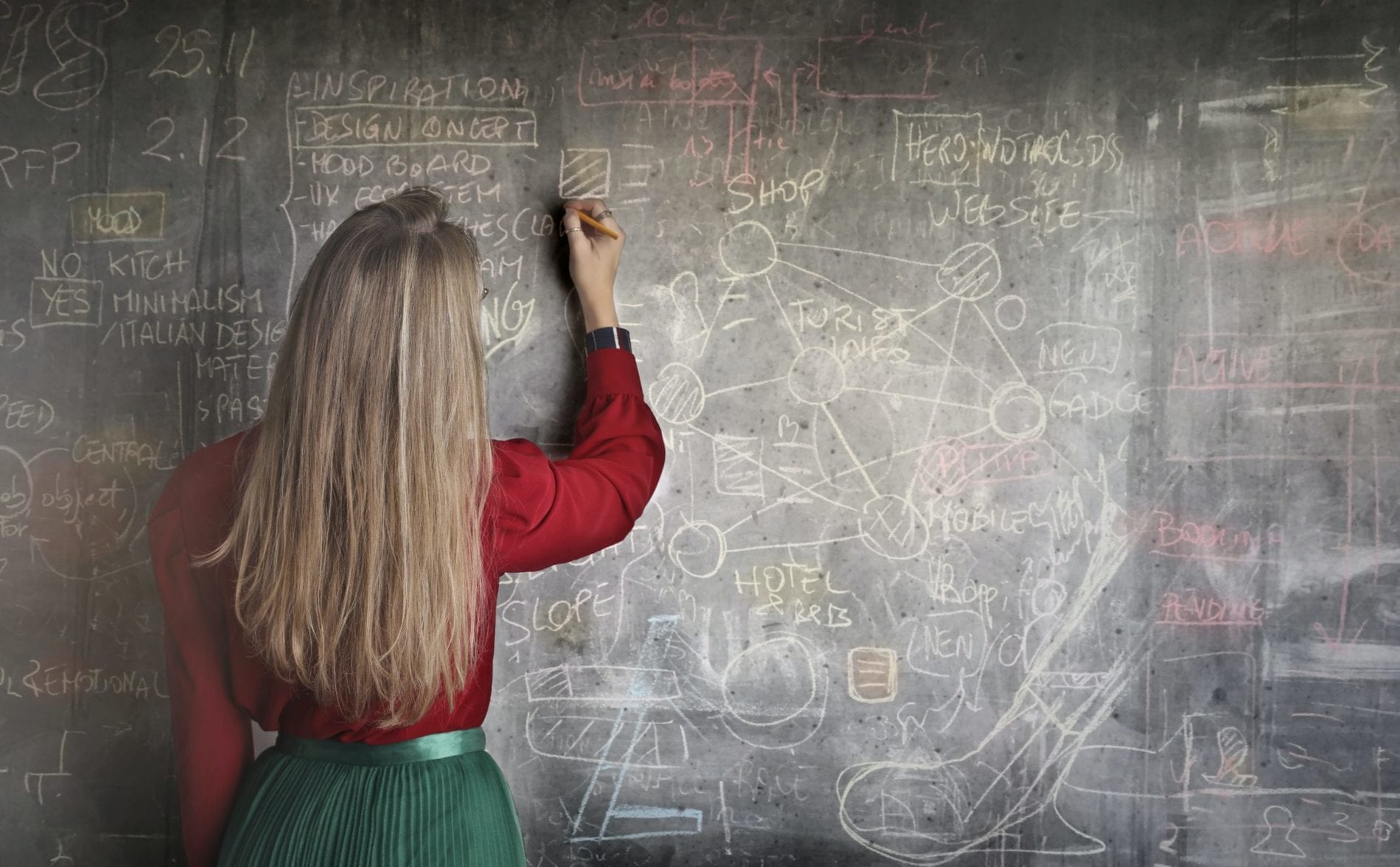 Sophos’s research shows that children, which constitute the vast majority of Internet users, have low skills in knowledge of cyber threats. Parents believe that such matters should be discussed both at home and at school.

Due to the dynamic increase in the scale and complexity of cybersecurity, Sophos decided to check what parents think about the knowledge about cyber threats of the youngest Internet participants (students in grades 1-3). As they admit, as many as 77% of them talked to their children about online safety, but only half (56%) believe that they feel well prepared for such a conversation. Every tenth respondent indicates that he is completely unprepared. On the other hand, one in four of the surveyed parents admitted that they had never had such a conversation with their child, but had it in their immediate plans. At the same time, it may be worrying that nearly every fifth (19%) parent does not know whether their child has already had contact with cyber threats.

Cyber security at home and school

According to a survey conducted by Sophos, parents generally believe they have a responsibility to inform their children about possible cyber threats online. What’s more, according to 38%, they should be primarily responsible for educating their children in this area. Half of the parents surveyed also believe that cyber-security knowledge should be covered in school. Only 12% would leave this task entirely on the shoulders of the educational establishment.

“Ignorance increases the risk of a child falling victim to a cybercriminal, so it’s worth taking the time to talk about online threats and good habits. Children should be shown what news, websites and programs to watch out for, and what situations they should immediately report to their parents. It is also necessary to install – also on the phone and tablet – security software that detects and blocks, for example, an attempt to install a malicious application, opening a fake website or an email with a suspicious attachment. It is also good to protect privacy and configure the settings of his social media profile together with the child, and block applications and messengers from accessing the camera, history of visited pages or locations”. – advises Łukasz Formas, head of engineering team at Sophos.

The survey was conducted among parents of children in grades I-III using a CAWI online survey. The surveys were conducted between 7-10 December 2020 in Poland, the Czech Republic and Hungary, with a sample of 300 parents in each country. 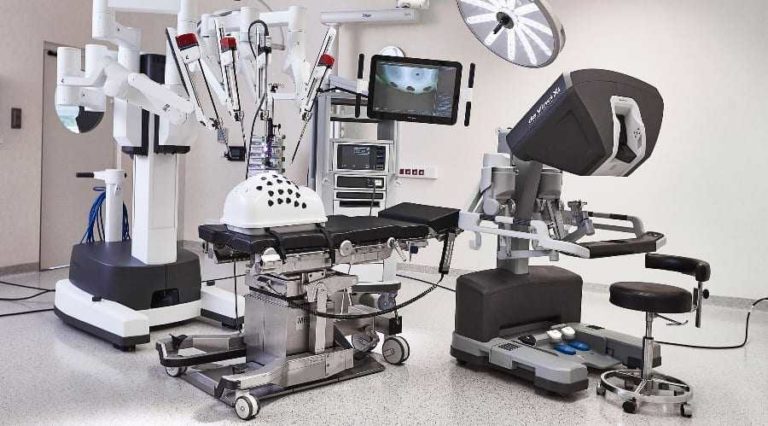 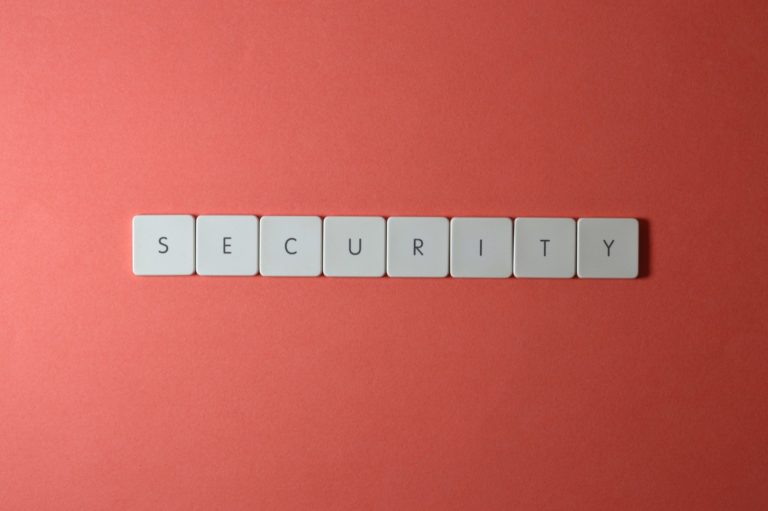 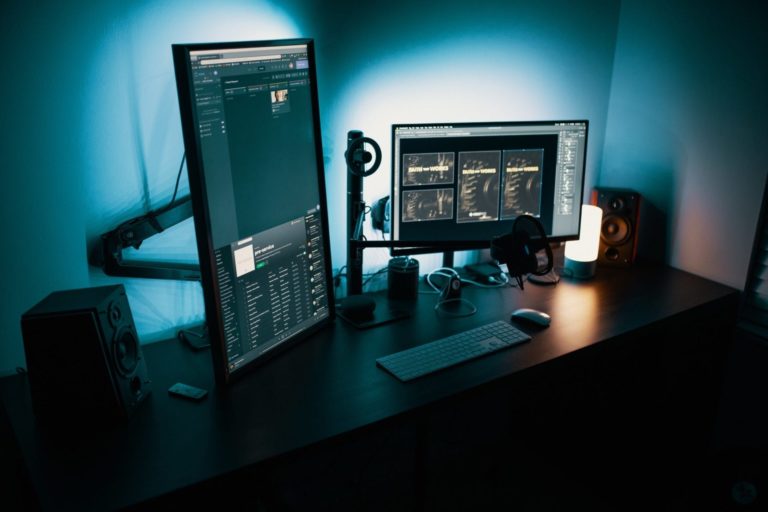 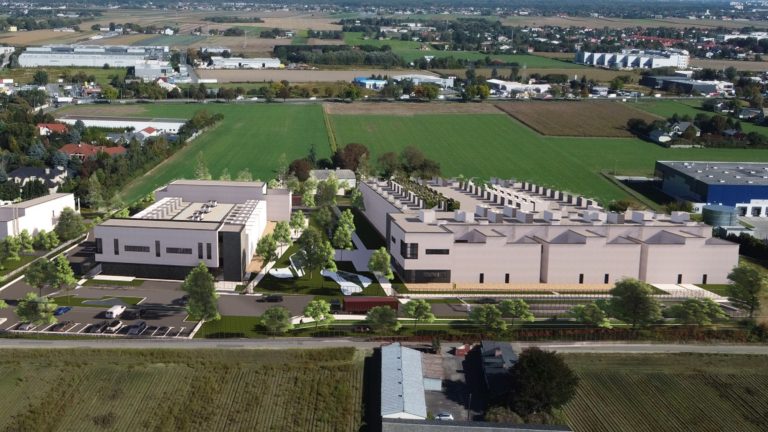 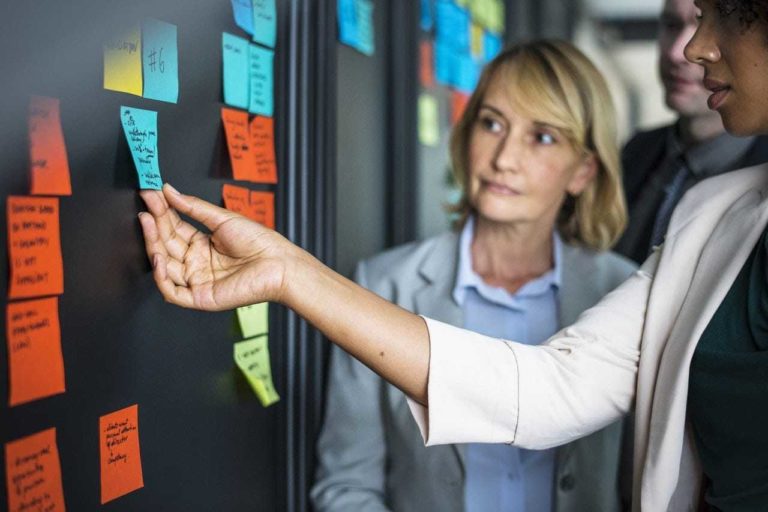