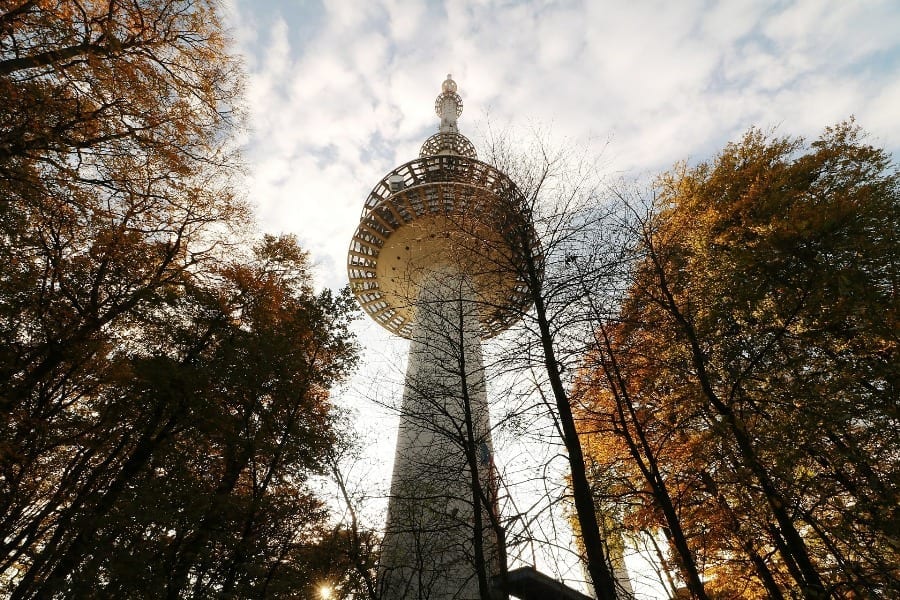 Among the new changes concerning work on the latest laws on the national cybersecurity system and the Telecommunications Law, there was also a mention of the creation of a strategic communication network operator (SCNO), i.e. a state-owned telecommunications operator. Its tasks are to provide telecommunications services for public institutions (the Sejm, the Senate or the Chancellery of the President of the Republic of Poland) to support crisis management.

New laws regulating the telecommunications market with another draft amendment

Although work on amending the Cybersecurity Act and the Electronic Communications Law (the proposed regulations are to replace the Telecommunications Law) has been going on for several months now, the Chancellery of the Prime Minister (KPRM) continues to make new amendments. Among them, there has also been mention of the creation of a strategic communications network operator (SCNO).

Voices are emerging in favour of discussing regulations concerning the new operator and creating a draft of a separate law in which all provisions concerning SCNO would appear. However, the KPRM is adamant that the SCNO issue should remain in the provisions of the Cybersecurity Act.

State Telecommunication Operator in the service of public institutions

According to the proposed amendment to the Act on the National Cybersecurity System and the Telecommunications Law, the tasks of the operator of the strategic communication network will include the provision of telecommunications services to public institutions such as the Chancelleries of the President of the Republic of Poland, the Sejm and the Senate, as well as offices that take care of the protection of public security and order (e.g. the police or the army). All in all, it will be an infrastructure which will benefit key entities in crisis management. The new operator is to operate as a sole shareholder company of the State Treasury.

The state-owned telecommunications operator will not offer commercial services, but will be able to use the infrastructure of operators already operating on the market for a fee (this obligation will also be imposed on commercial operators under the planned regulations). In addition, in the case of mobile communications, the operator will gain access to frequencies from the President of UKE without competition, while MNOs are still waiting for the frequency auction for 5G networks to be repeated. However, the new operator will not be in direct competition with commercial entities. Instead, it is expected to coexist with existing telecoms in the market. 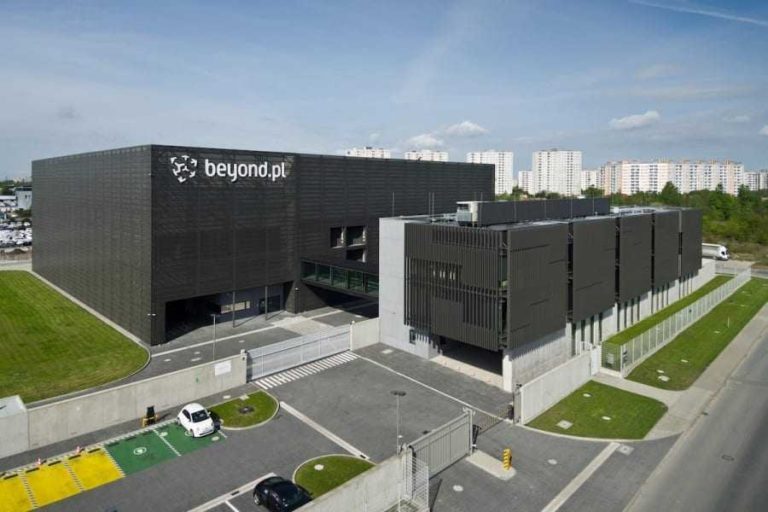 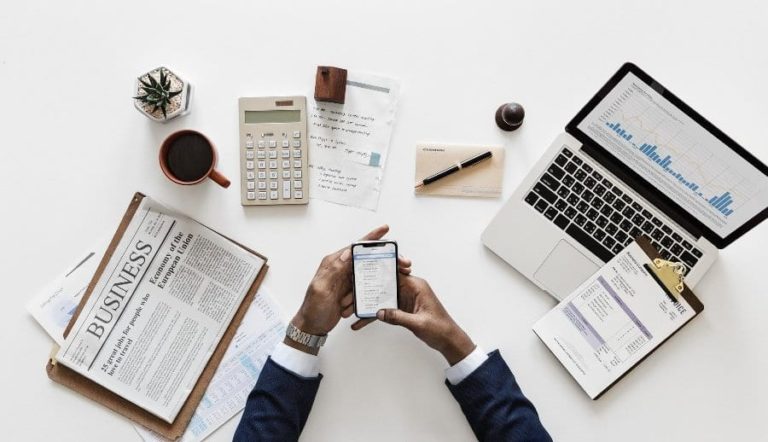 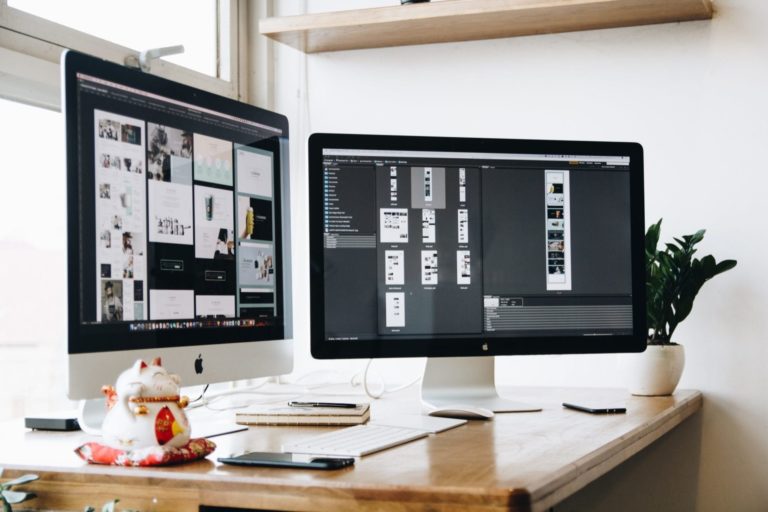 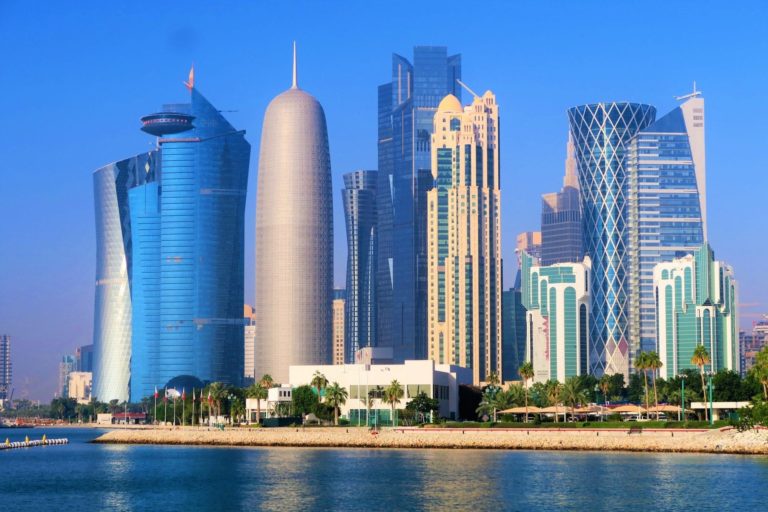 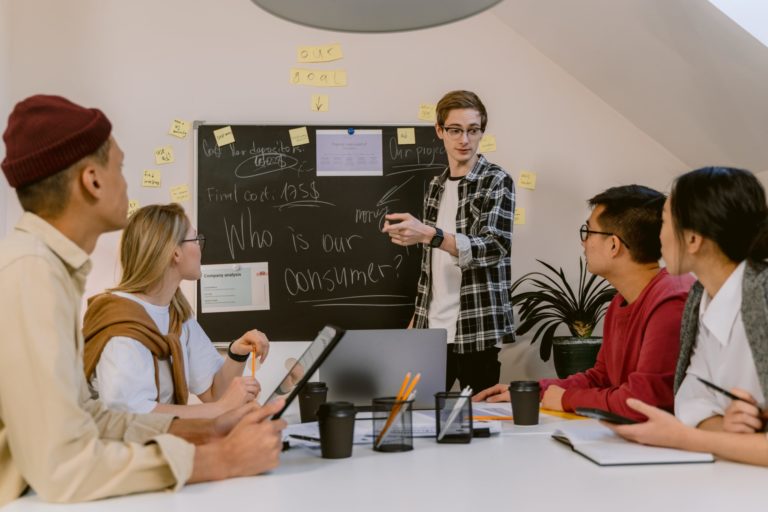 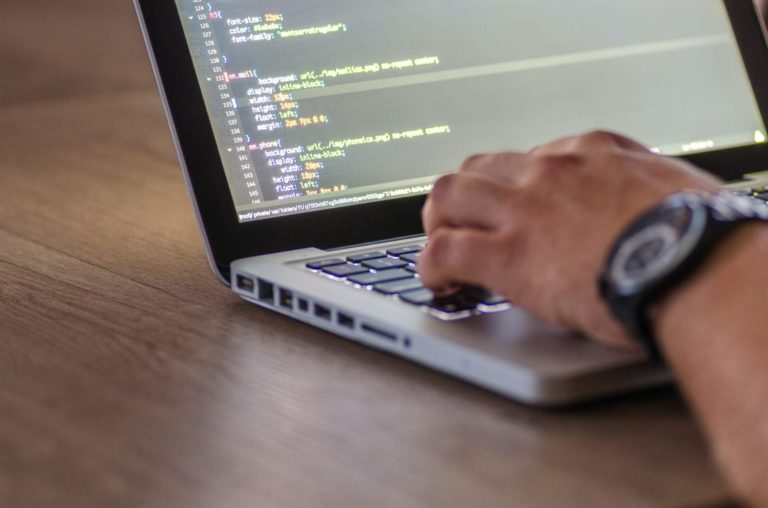