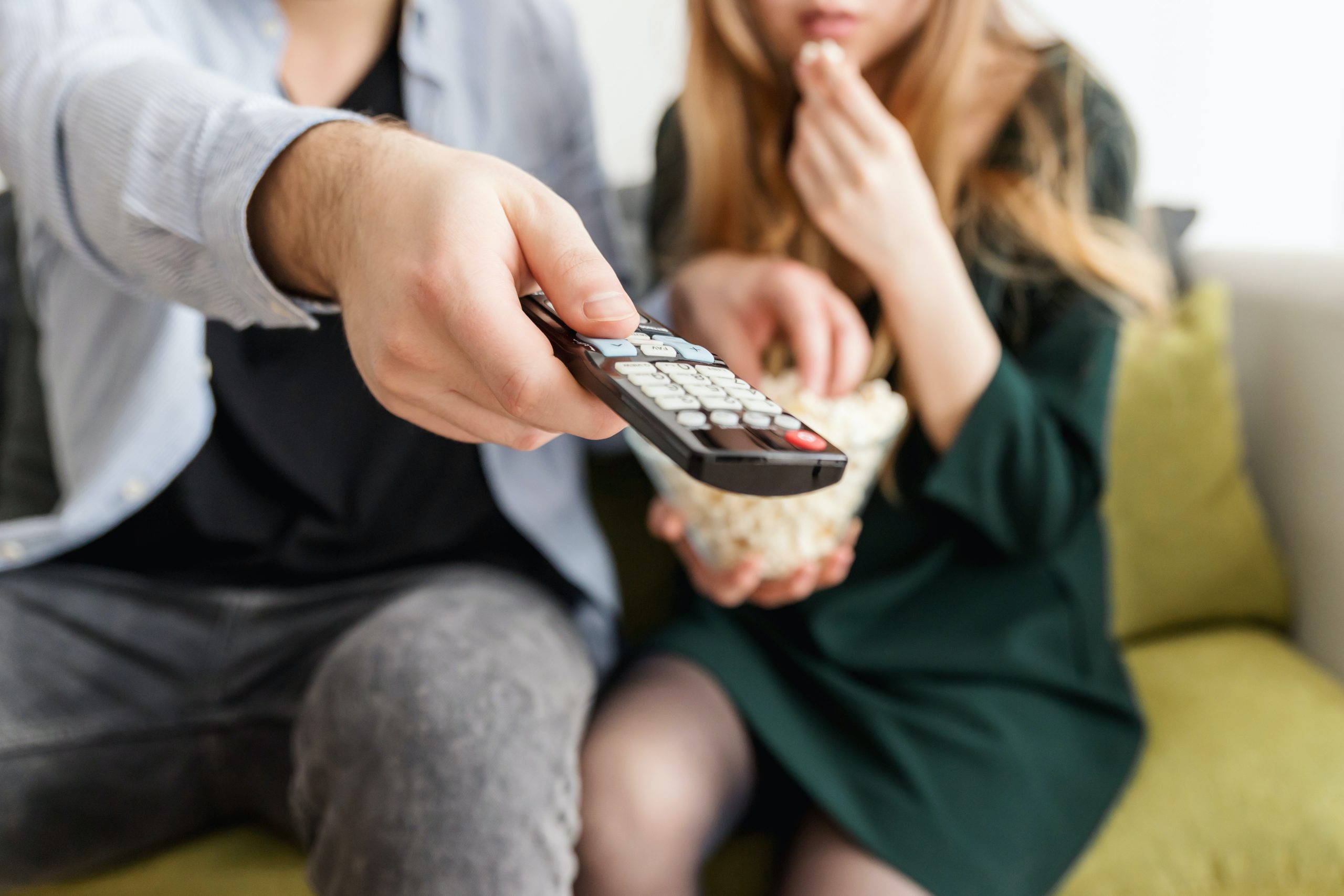 TV viewing in 2021 saw an unprecedented drop, with the average Pole spending over 14 minutes less time in front of the TV screen per day compared to 2020. This is the worst result since 2012, and declines in viewing are evident across virtually all age categories.

14 minutes less in front of the TV

For 2020, the average Pole spent an average of 4 hours, 20 minutes and 58 seconds in front of the television each day. TV viewing during this time was primarily driven by the current situation related to the COVID-19 pandemic. Lockdown has, in part, forced many of us to stay home and, consequently, to seek alternative leisure activities. The role of the television as the main source of information about the current pandemic situation has also been not insignificant.

However, everything started to change in 2021 when most of us started to get used to the new reality, and therefore spent less time on activities such as watching TV. As a result, the average Pole spent 4 hours, 6 minutes and 34 seconds in front of the TV per day, which is 14 minutes and 24 seconds less than in 2020. Moreover, declines in viewership are visible in practically every age group, with the biggest drops among younger viewers. As a result, in the structure of the audience, despite the declines, the position of the so-called heavy users (people over 50) is strengthening.

The share of the four largest TV stations is growing

Sports events attract the most viewers

What does not change among Polish viewers are the programs they most frequently watch. Once again, sports events were the leaders in this respect. In 2021, most viewers were attracted by the Polish national team’s Euro 2020 match between Sweden and Poland, which drew as many as 7.87 million viewers. Interestingly, the next places (from 2 to 5) also belong to the matches during the European Championships. Outside of sports events, the top spot was occupied by the news program Teleexpress, which drew 5.57 million viewers.

The analysis is based on a Nielsen Television Audience Measurement study.