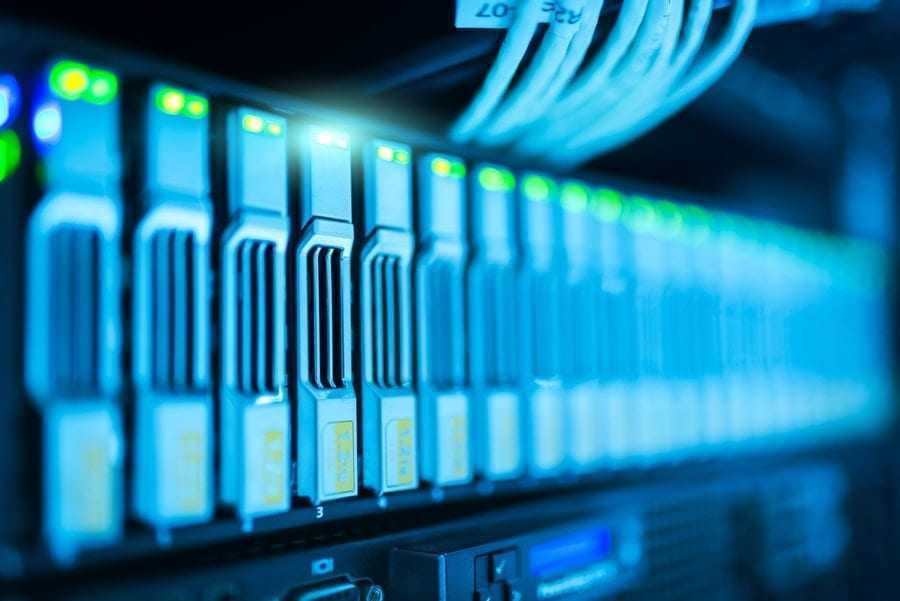 Equinix has officially announced the opening of a new data center in Warsaw. The facility is to be commissioned in Q3 2019. It will be the third centre of the global operator in Poland.

Equinix officially announced that it plans to launch a third data center in Warsaw in Q3 2019. company is implementing a new investment project near the Salomea junction (at Jerozolimskie avenue and Lopuszanska street). First of all, it wants to put into use approx. 1,100 m² of server space. Given the manner of implementing new projects at the Equinix Group, that will be a multiple of 1.2 MW (the smallest possible module). According to PMR, this will be most likely a 4.8 MW data centre, expandable to 7.2 MW, and with around 2,800 m² net server space. With such parameters, it will be definitely Equinix’s biggest data centre in Poland. According to the supplier, this will probably be the first data centre in Poland to have a water mist extinguishing system.

Development based on own resources

The construction of the new data centre from scratch confirms Equinix’s strategy, which in Poland focuses on organic growth of the company based on its own resources. The official statements of the company show that it does not combine its development with the acquisition of other entities, focusing on its own model of using and managing infrastructure. Equinix has highly centralised resources, managed by one common system called Echo. It is responsible for all elements of the data centre. Equinix points out that in the event of a possible purchase of another data centre, it would have to devote a great deal of work to the stock-take of its components.

Equinix currently has two data centres in Poland – Warsaw1 and Warsaw2 – with a total net server space of approx. 1,700 m². Equinix leases space to companies that place their servers and telecommunications devices in Poland. It also maintains an IP traffic exchange centre, used on a large scale first of all by the suppliers of internet access services, telecommunications companies and providers of web content and services (e.g. websites, hosting enterprises).

According to official announcements, Equinix plans to launch a total of 12 new data centers and upgrade 23 existing ones in 2019. In Q3 of this year, data centers in Paris and Shanghai started their operations. The plan for Q2 2019 includes new centres in Helsinki, London, Sofia and Tokyo. In Q3, apart from the facility in Warsaw, the date centres in Melbourne, Sydney and Seoul will be built in parallel. The Q4 2019 is expected to see the launch of new facilities in Hamburg and Singapore. 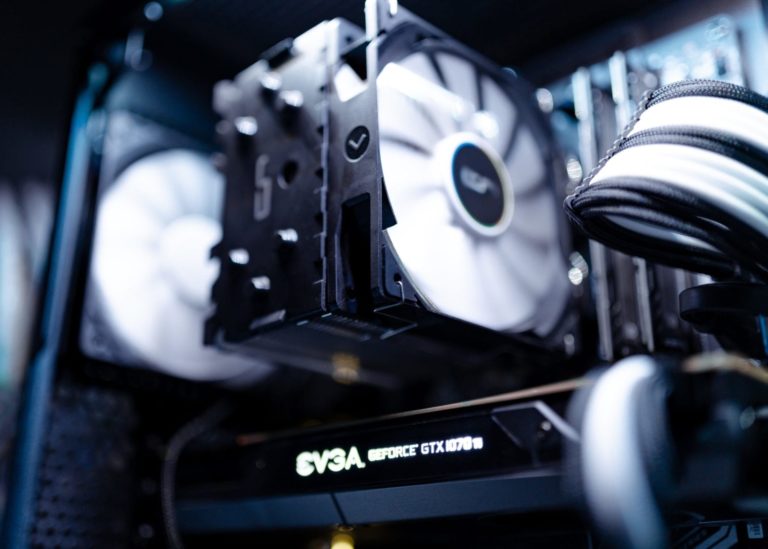 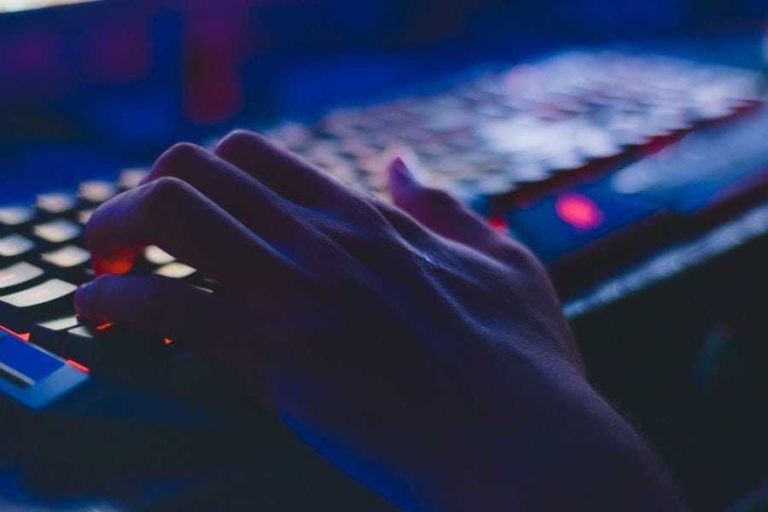 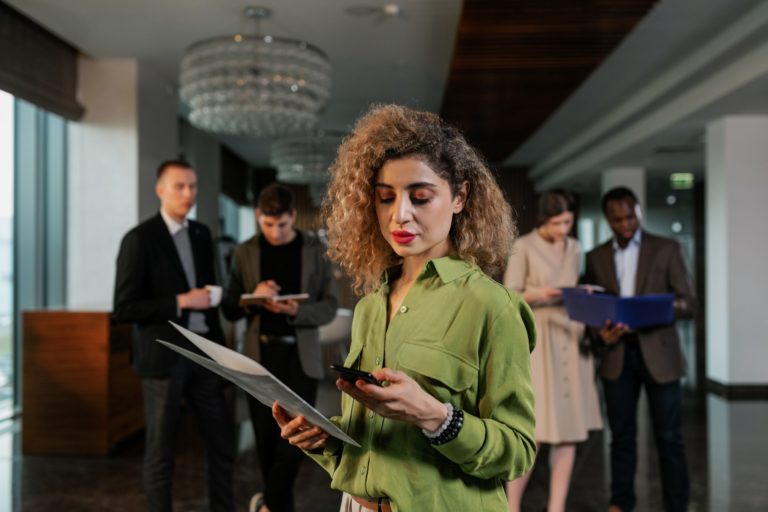 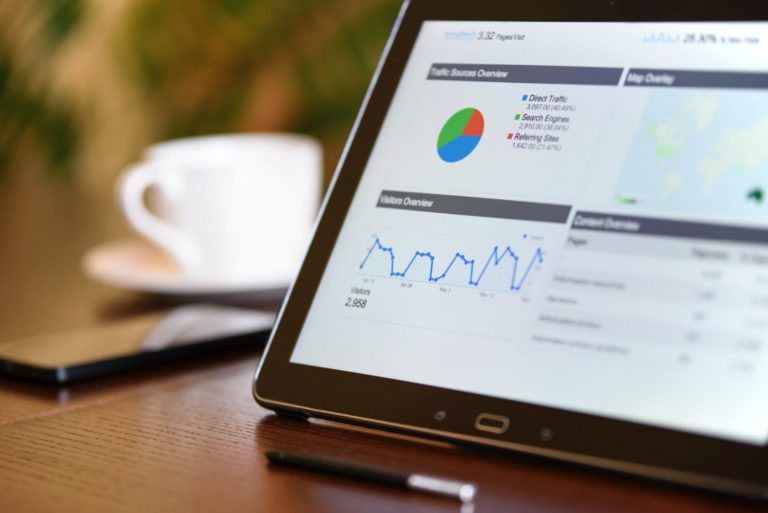