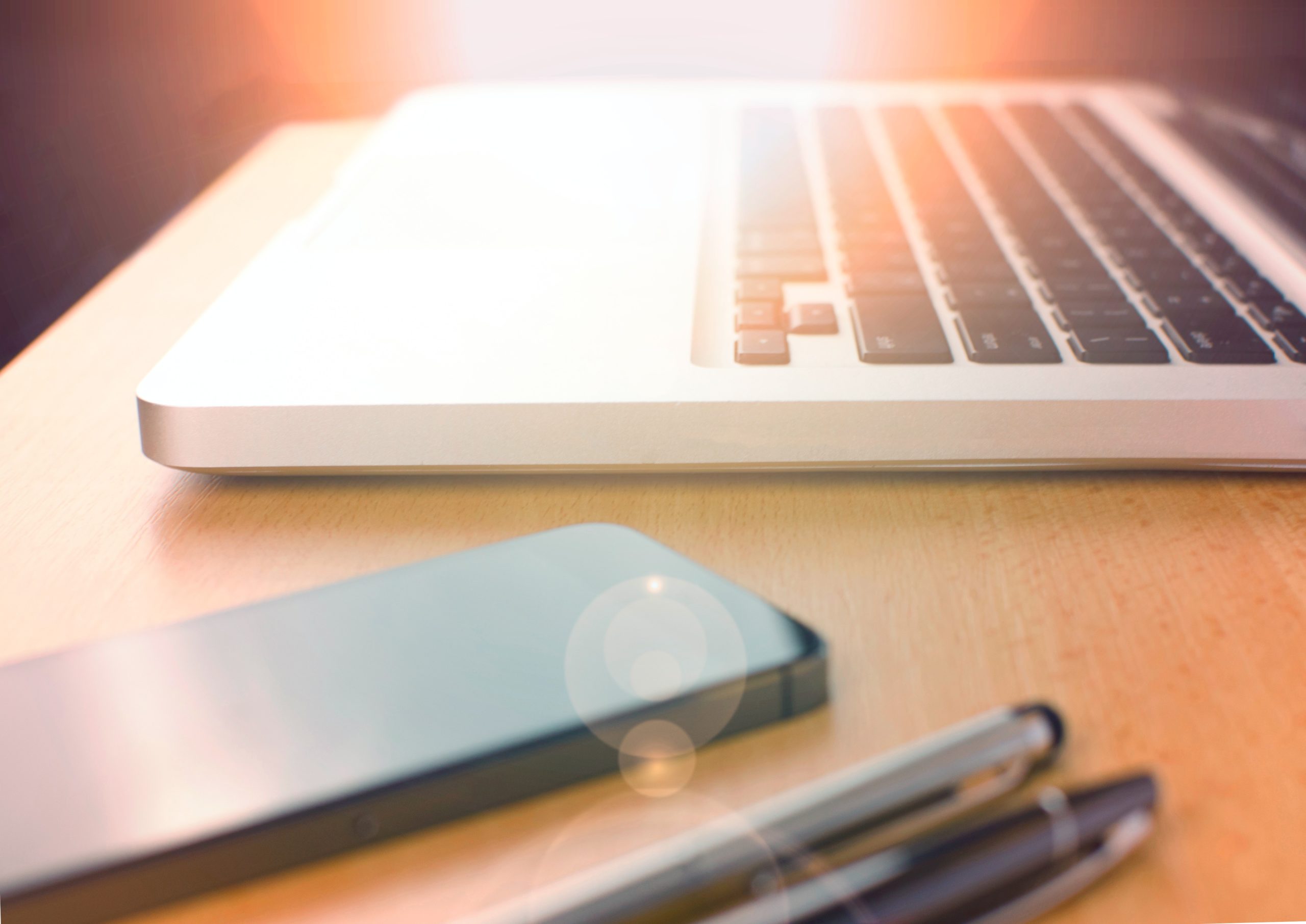 Tauron has been consistently implementing projects under the POPC project aimed at eliminating territorial disparities in the access to high capacity broadband Internet. Until today, the operator has managed to build more than 4,000 km of network, thus achieving 75% of the assumed plan.

Tauron Group has informed about the progress of work under the POPC program. So far, the company has managed to realize 75% of the assumed plan. This means that by the end of September the group has already built 4,214 km of network. Ultimately, Tauron wants to cover over 200 thousand households by the end of next year, of which more than half is being built under the POPC programme. The investments are located in 7 areas, covering 132 communes in the Małopolska, Śląskie and Dolnośląskie provinces. The remaining part of the network is being built under the commercial activities of the group.

At the same time, Tauron has admitted that it has started providing services in the wholesale model, thus making it possible for other interested telecommunications operators to provide retail services. By the end of September Tauron had already signed 35 such agreements. On the occasion of the publication of the results, the company additionally informed that it already provides over 1000 internet services with a minimum throughput of 300 Mbit/s. In turn, 358 schools use connections with average speed above 100 Mbit/s.

“Large communication companies are already actively operating on our fiber optic network. More domestic and local operators will join in the next quarter and they are currently undergoing technical tests, ” – evaluates the progress of work Patryk Demski, Vice-President of Tauron 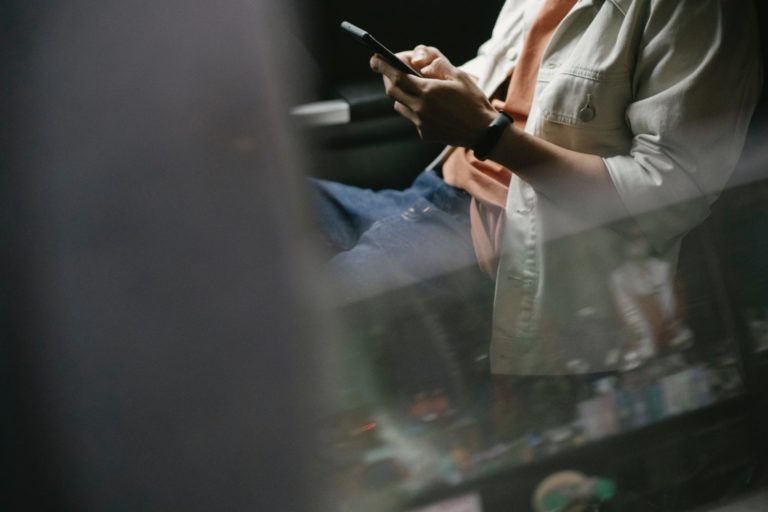 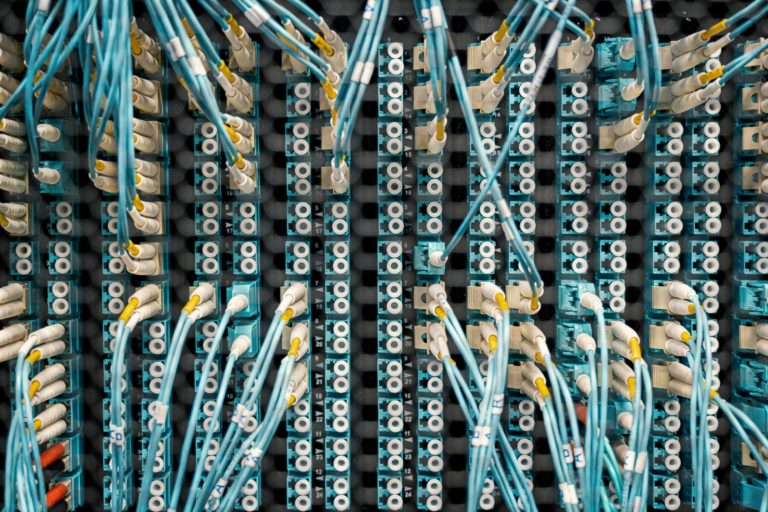 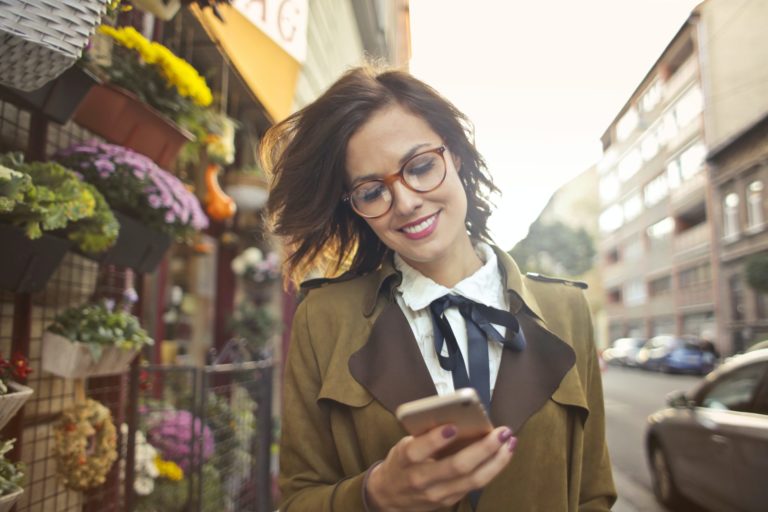