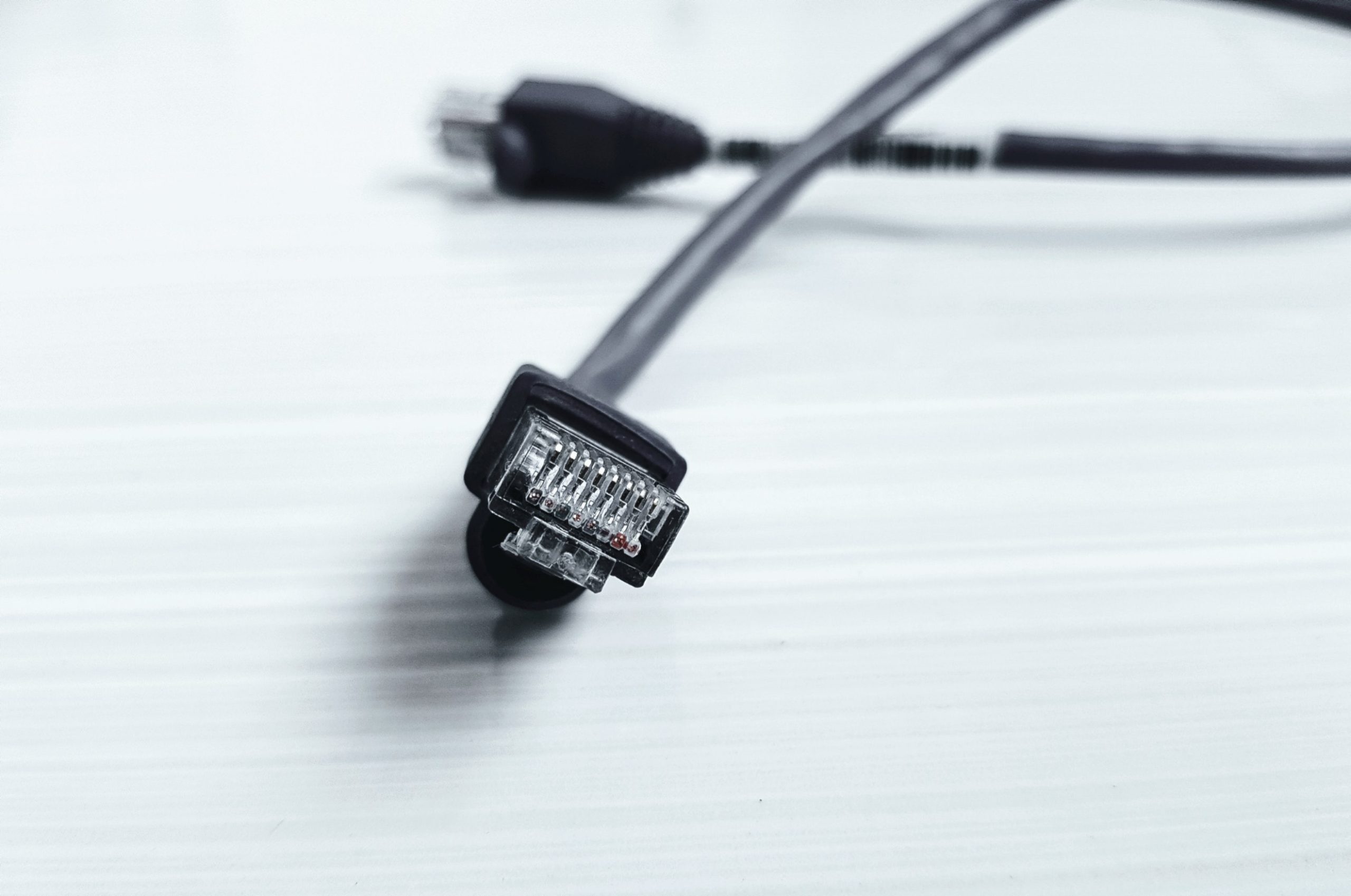 T-mobile Poland has signed an agreement for access to the network infrastructure of Światłowód Inwestycje. Under the agreement, the operator will gain access to 730,000 households, thereby increasing its coverage to nearly 5 million households in Poland.

T-Mobile attaches great importance to expanding the offer of its fiber optic services. So far, it has provided services on the infrastructure of operators such as Orange, Fiberhost and Nexera. Now, under a wholesale agreement, Światłowód Inwestycje, a joint venture between Orange and the Dutch fund APG, will join the group. As a reminder, the project envisages that in the coming years the company will build 1.7 million lines, as a result of which the operator will increase its coverage to 2.4 million households.

The agreement between T-mobile and Światłowód Inwestycje will provide the former operator with access to the current infrastructure, as well as to the infrastructure yet to be built by the latter. Currently, it is 730,000 households in both single- and multi-family buildings, and according to T-mobile itself, its coverage, thanks to the agreement, reaches 4.7 million households in Poland.

More information about telecommunication market you can find in our report ,,Telecommunications market in Poland 2021. Market analysis and development forecasts for 2021-2026“. 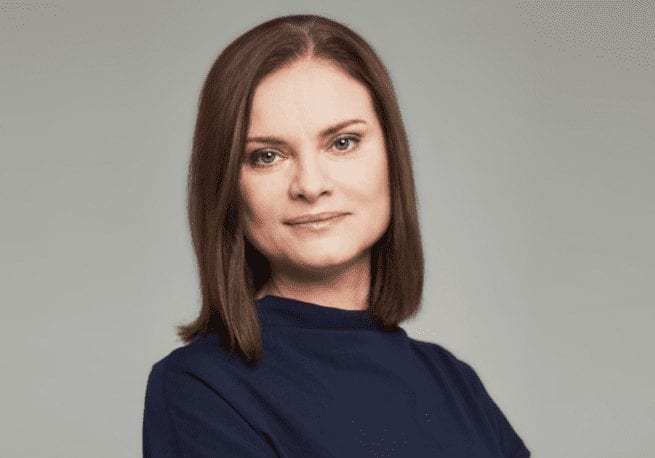 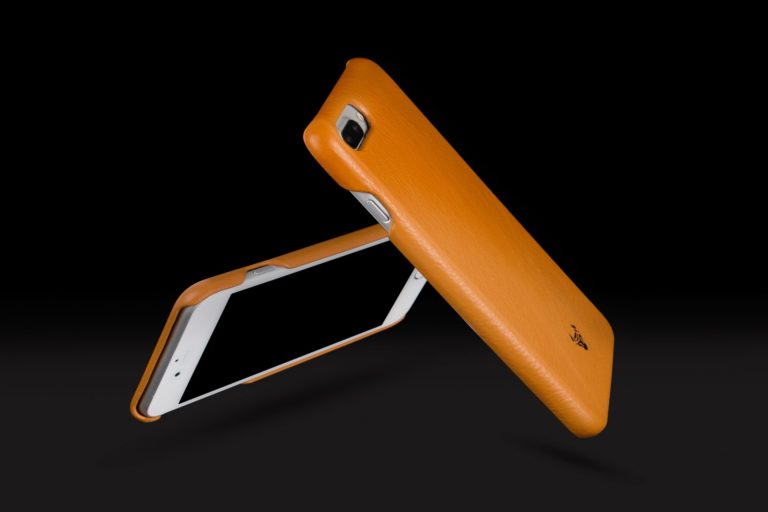 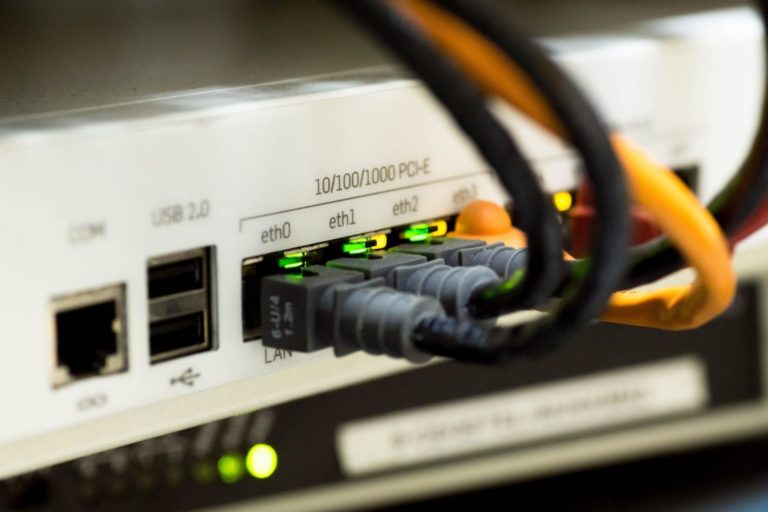