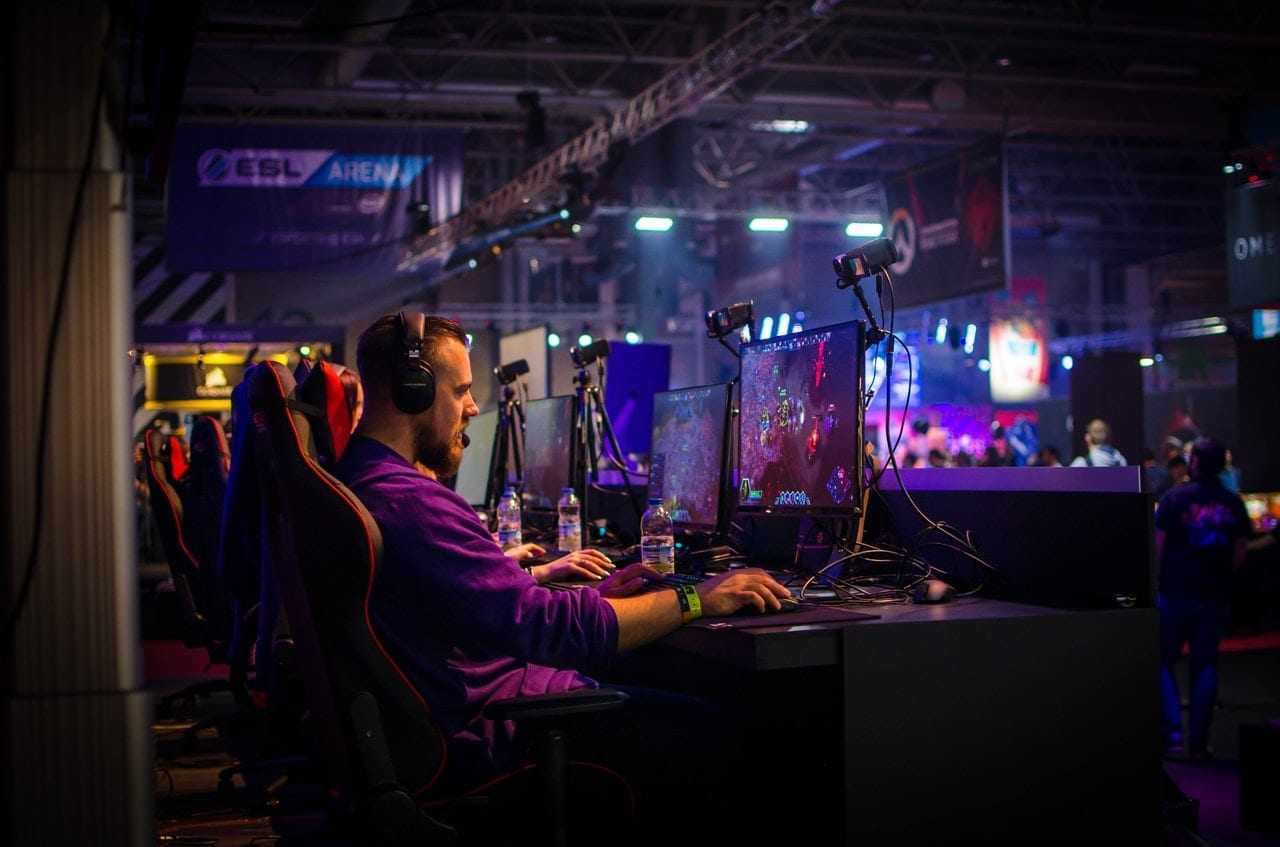 T-Mobile Polska in cooperation with the platform and content provider Play Giga started to test playing computer games in the architecture of edge computing. Accompanied by 5G networks, it is to be the future of digital entertainment.

Tests are in progress in Kraków

T-Mobile Polska announced that together with the Play Giga platform they are testing a new concept of cloud computing architecture based on edge computing. The aim of the tests is to examine the perception of differences between playing with the use of LTE technology and playing on edge computing.
About 40 students from Kraków, fans of online gaming, take part in the study, which began on 24th May. Testers receive a mobile router and access to a catalog of games, which consists of 20 titles such as: They include: “Rise of the Tomb Rider”, “Rice: Son of Rome”, “NBA 2k18” or “Batman: Arkham City”.
Some users will use access to the game streaming platform via the public LTE T-Mobile Polska network, and others will use a specially built, separate, private LTE network, unavailable to users from outside the testers (the so-called campus network).
The tests are based on the infrastructure, experience and competences acquired in the programs: Low Latency Prototyping and 5G Prototyping Program, conducted by hub:raum in Kraków.

Edge computing and 5G are the future

Edge Computing is a new concept of cloud computing architecture. Servers are no longer located in remote, centralized data centers, but on the edge of a cellular network, close to the end user and the place where data is generated. Such a change significantly reduces delays in communication with the server (low latency networks) and relieves Internet connections, which improves the quality of services sensitive to interference, especially network games and video transmission. Edge Computing and separated resources in the LTE network allow to build solutions that meet exceptionally high security standards and allow to manage quality of service (QoS) parameters.
Ultimately, edge computing in conjunction with the 5G network will be used in industries such as digital entertainment and virtual reality and professional fields on the borderline of robotics, autonomous vehicles and drone systems.