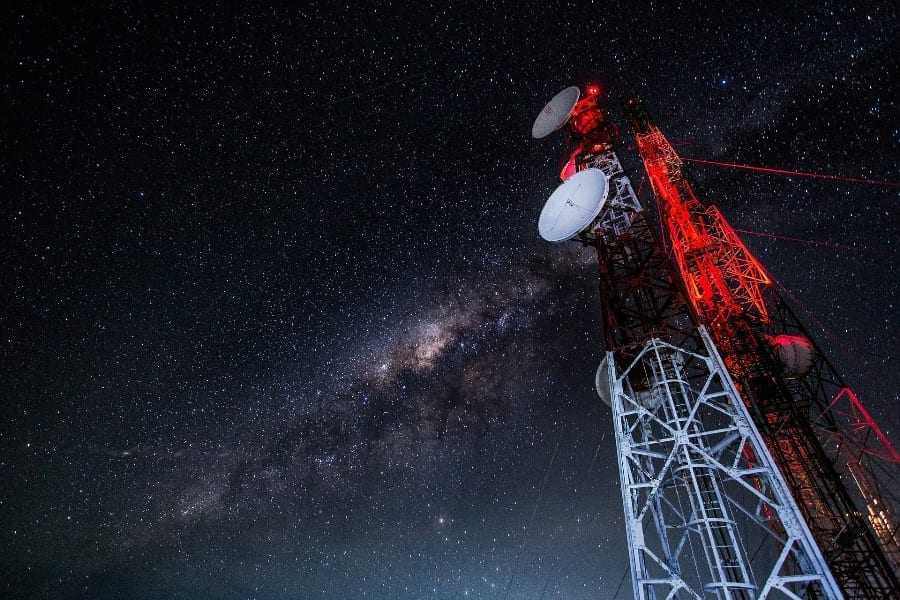 T-Mobile has decided to completely upgrade its radio network. The project will be launched in September and will cover the Warsaw agglomeration in the first stage. Huawei is the supplier of the new technology.

Huawei as a technology provider for the magenta network

T-Mobile has announced that it will launch a total radio network upgrade project in September, which it intends to implement in the coming months and years. The first stage of the modernization will cover 400 base stations in the Warsaw agglomeration. The project will replace the active infrastructure of base stations. All modernized stations will support aggregation of 3 or 4 frequency bands, QAM256 technology and MIMO 4×4 for frequencies 1 800 MHz, 2 100 MHz and 2 600 MHz. This will allow to increase real data transfer speeds up to 700 Mbit/s. The first modernized stations will operate in Warsaw already in September, while the completion of the entire project is planned for December 2019. Huawei is the supplier of new technology for the modernized network.

Warsaw agglomeration as a priority

T-Mobile decided to start the modernization of the network in the Warsaw agglomeration, as the selected stations are responsible for transferring about 11% of all data in the operator’s network on a national scale, and their load over the last two years has increased by 160%.

Another 400 base stations in the Warsaw agglomeration belong to Orange, T-Mobile’s partner in the infrastructure joint venture Networks! Orange will also modernize them, also in cooperation with Huawei. Orange also announced that it is considering extending the modernization in the next year.