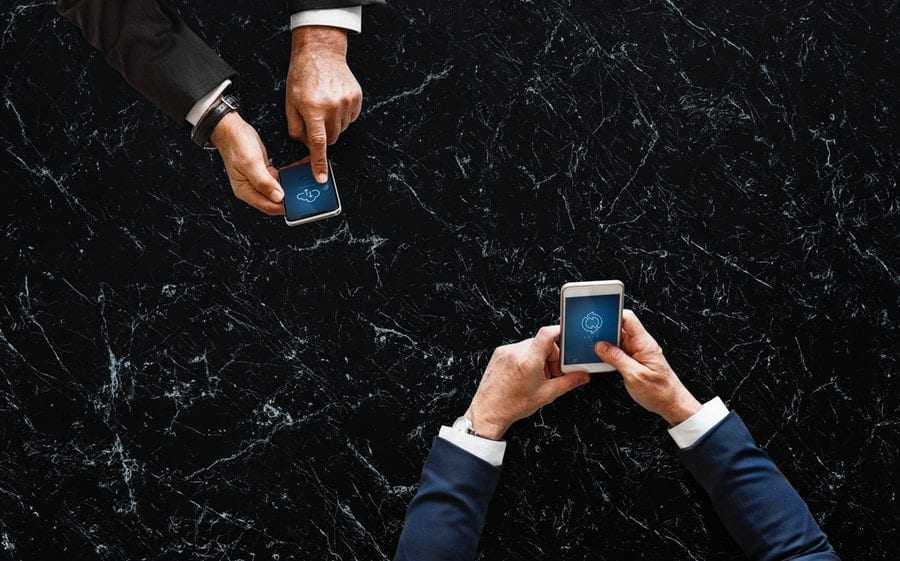 Globally, more than 290 operators in 98 countries have already started to invest in 5G networks. By August this year, the 5G technology has been commercially implemented in 21 countries by 36 operators. The network launched in South Korea has the largest reach. On the other hand, the fastest 5G network in the world is available in the United States.

Recently, one of the hottest topics on the global telecommunications market has been the growing number of investments in 5G networks and accelerated transformation of mobile networks to a new standard. By mid-2019, over 290 operators in 98 countries had already started investing in 5G networks. Most of them conducted technical verification and pre-commercial tests. In Europe alone, more than 100 operators in more than 41 countries invest in 5G networks.

The fastest 5G network is in the United States, the largest in Korea

Today, South Korea is the leader in the deployment of next-generation networks, with the largest reach. More than 2 million Koreans are already using 5G. In turn, OpenSignal data show that the United States has the fastest 5G network in the world. 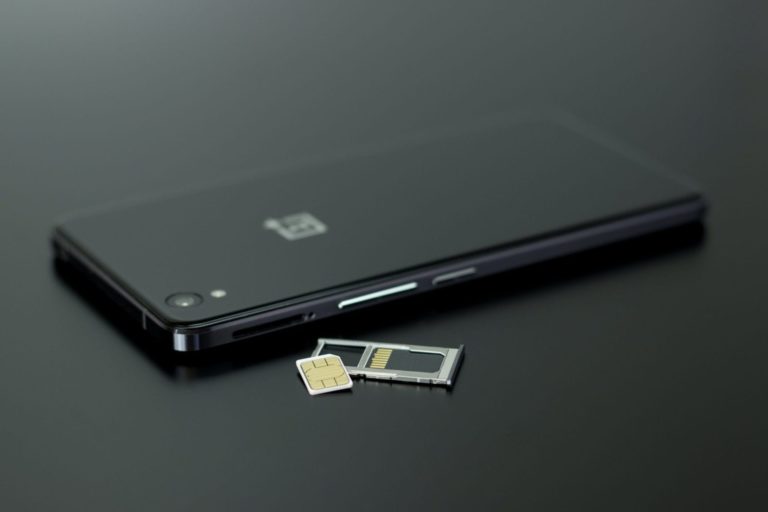 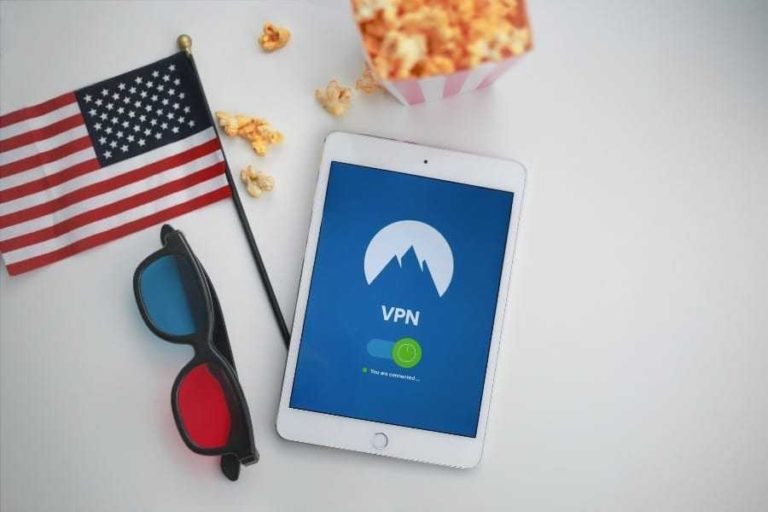 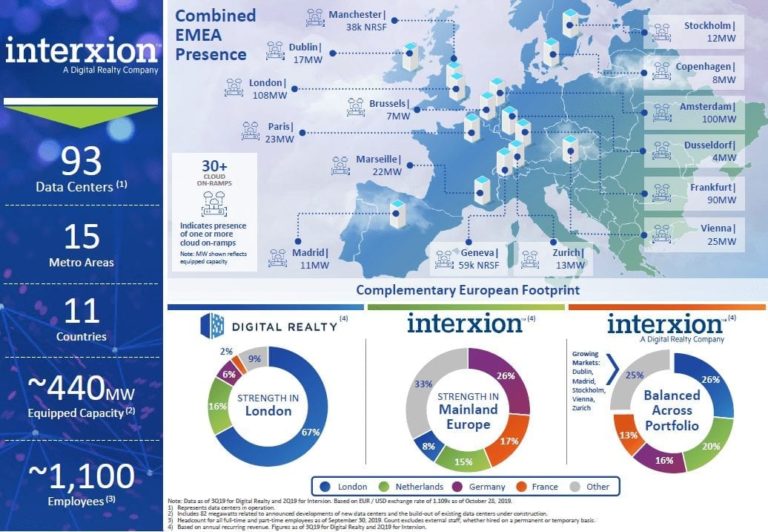 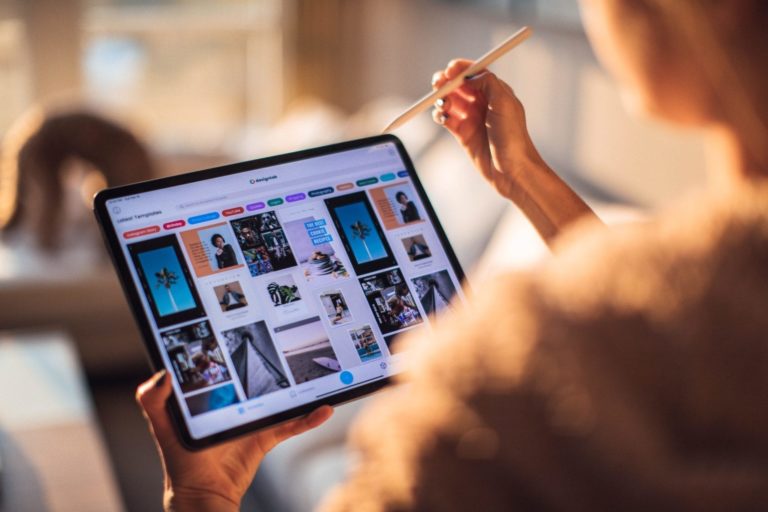 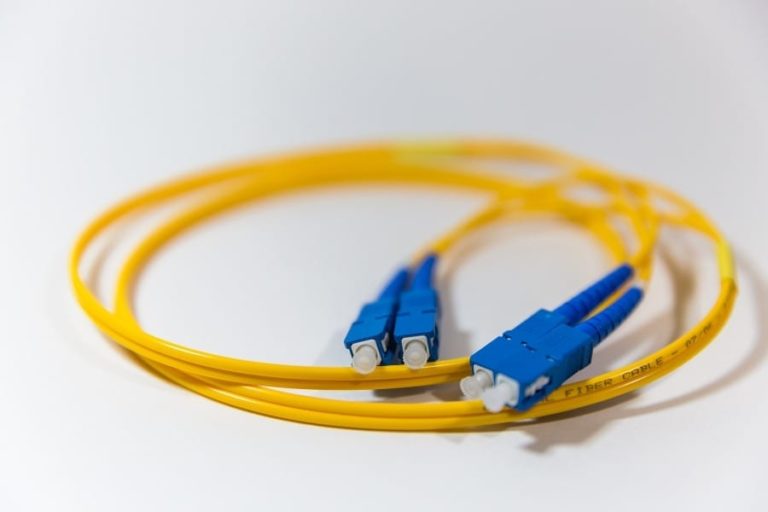