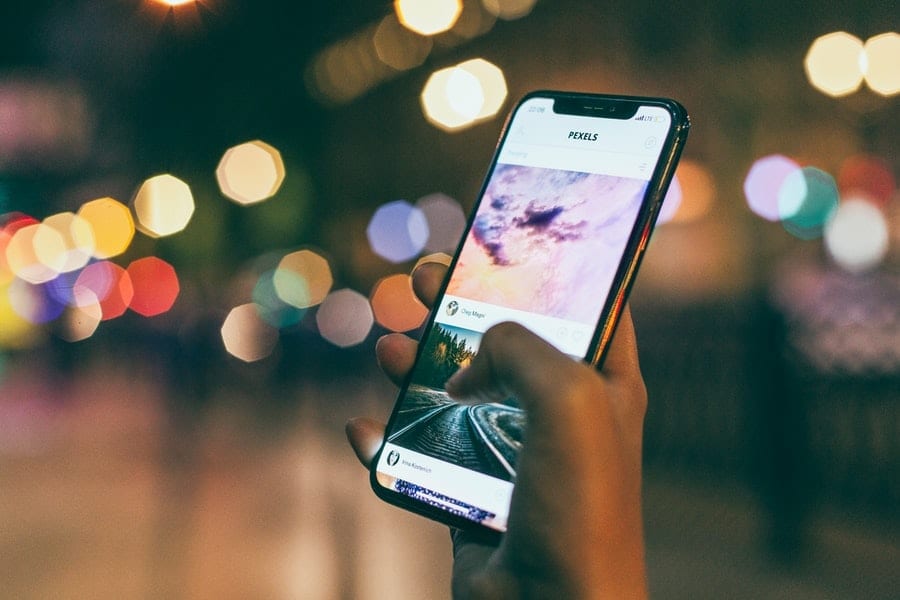 PMR estimates that in 2018 mobile operators’ revenues from the sale of dedicated equipment exceeded PLN 6bn, increasing by 5% year-on-year. This value represents one fifth of the total revenues of mobile operators in Poland. Currently, the main trend on the market is the sale of smartphones in the operator channel on the so-called open market.

Transition from subsidies to instalment plans

Over the last few years, mobile operators in Poland have dynamically increased their revenues from the sale of dedicated equipment, especially mobile phones. Accounting for revenues from sales of equipment is an effort to enable telecomes to improve their declining revenues from the provision of mobile telephony services at the retail level. Since 2016, operators have increasingly started to turn to instalment plans for sale of mobile phones and at the same time significantly reduce the sale of traditional subsidised offers. On the one hand, this has resulted in a large increase in revenues from the sale of telecommunications equipment, while on the other hand it has had a negative impact on revenues from retail services. Simultaneously, in 2016, the significant increase in the value of equipment sold in the operator channel was influenced by the earlier transition of P4 to IFRS 15 financial reporting.

PLN 6bn from the sale of dedicated equipment

PMR estimates that in 2018 mobile operators’ revenues from the sale of dedicated equipment exceeded PLN 6bn, increasing by 5% year-on-year. Thus, they account for as much as one-fifth of the total revenues of mobile telecoms. If not for the impact of the new IFRS 15 reporting, in 2018 the revenues of mobile operators from equipment would have fallen by nearly 7% as a result of saturation of the market with instalment payments for sale of handsets in the operator channel and the application of the policy of low subsidies for handsets. It is also related to the greater popularity of SIM-Only offers in the operator’s channel, i.e. the choice of a subscription offer from the operator, without the addition of a device (usually a smartphone).

Due to lower sales of electronic equipment last year, operators are trying to strengthen their position on this market by entering the so-called open market with instalments of smartphones, without tying the customer with a subscription contract. In this model, operators offer to sell equipment to each customer, not only their subscribers, using the 0% instalment payment plan. This factor translates into higher smartphone sales and customer loyalty. The possibility to purchase phones in instalments at any time during a service contract gives customers much greater flexibility in this respect, which increases the competitiveness of the operator channel on the smartphone market in comparison with other sales channels.

As the first one in the third quarter of 2018, smartphones on instalments, without the need to sign a subscription agreement, started to sell Orange. Shortly afterwards, smartphones on the open market introduced P4, offering them not only to its subscribers, but also to the customers of other operators. In January 2019, T-Mobile used a similar sales model, and in March – Cyfrowy Polsat. And in July 2019, Orange extended the instalment-based sale of devices without a contract to subscribe to customers of other operators.

By entering the open market with smartphone offerings, operators are again trying to compete for a larger part of the mobile device sales market in Poland. This is all the more important as they take away the advantage of the “0% Instalment” plans from RTV/AGD shops by introducing such an offer themselves. For example, Orange reports that in 2018 the share of customers choosing offers without handsets (SIM-only), after an increase in 2017, stabilised and started to decrease slightly.

In relation to the non-operator channel, the operator channel in smartphone sales also distinguishes price competition – telecoms, as an important distribution channel, thanks to many years of cooperation with equipment manufacturers, are able to obtain still attractive wholesale prices for them. Moreover, the possibility to purchase handsets in instalments at any time during their service contract also significantly increases the competitiveness of the operator channel on the smartphone market in comparison with other sales channels.

The openness of mobile operators to the change in the model of smartphone sales will be visible in their revenues in 2019. The market will grow organically in the coming years.

More information on the mobile telephony market, including the sale of dedicated equipment in the operator channel, can be found in the PMR report: Telecommunications market in Poland 2019. Market analysis and development forecasts for 2019-2024.

Google Stadia – tomorrow we’ll get details of the service

Ericsson locates the production of 5G devices in Poland