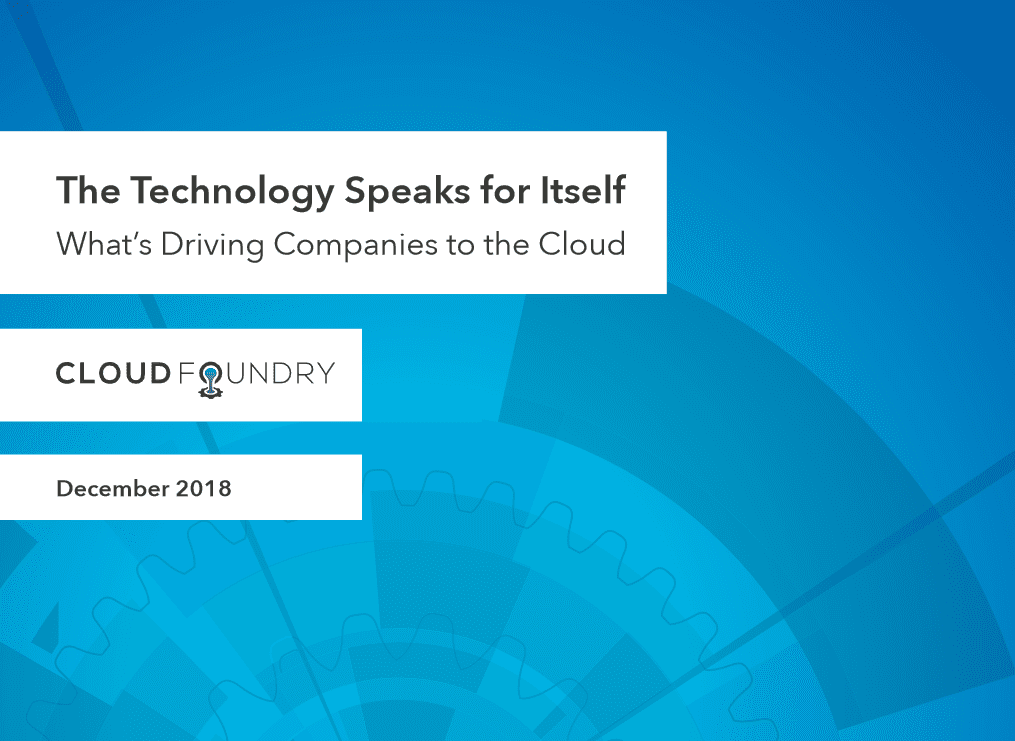 Platform as a Service (PaaS) services, consisting in providing programmers with a virtual working environment in the cloud, are becoming more and more common among international corporations, but also among local companies.

Half of all enterprises use PaaS

Cloud Foundry Foundation is an independent non-profit organization that was created to support the development, promotion and adaptation of the Cloud Foundry open source platform as an industry standard for cloud application development. According to the Cloud Foundry Survey conducted in 2018 on a representative group of over 600 IT decision makers in companies in the United States, Asia and Europe, about 50% of the surveyed companies used PaaS solutions. With their help, they developed over 60% of their IT systems. This represents an increase of 13% compared to the previous edition of the survey half a year ago.

This is a financial and operational saving,” explains Artur Witek, Vice-President of the Management Board of Grape Up, the only Polish company owned by Cloud Foundry Foundation.

Grape Up specializes in the use of native cloud technologies and DevOps’ approach to software development. The company is the creator of the PaaS Cloudboostr platform, which enables companies to create, test and deploy applications in public, private or hybrid clouds. Grape Up also provides IT consulting services for large companies. The company supports global brands from many industries (including Forbes 1000).

The results of the study show that after the first experiences with PaaS solutions, companies become convinced of them and resort to IaaS solutions. The number of companies using IaaS has increased by 17%. in the period March-September 2018.

The survey also showed that 74% of respondents are able to explain the importance and benefits of using the PaaS platform to an inquirer – an increase of 11% compared to February 2016. Increased awareness translates into a growing interest in PaaS solutions. Only 14% of companies do not use PaaS, when we consider the total number of companies that use PaaS platforms on a larger scale internally and those that are in the process of evaluating them.

Organizational culture is the biggest challenge

In 2016, almost 40% of IT managers cited technology as the biggest barrier to improving the efficiency of application development in their companies.  25% of IT managers claimed that their company’s organizational culture is the biggest obstacle, and 37% considered both these factors to be equally blocking the improvement of the software development process. Two years later, 44% of IT managers believe that exploiting the software development potential of new technologies is the most blocking factor in their company’s organizational culture, and only 33% believe that the availability of the right tools and technologies is an obstacle. The remaining 23% are undecided.

According to data contained in the latest PMR report, PaaS is a dynamically developing (even 30% per year) but by far the smallest segment of the cloud computing market in Poland. Its share in the structure of the domestic cloud market in 2018 slightly exceeded 5%.

VOD more complementary than substitutable to pay-TV services in Poland

Market Mergers and Acquisitions News May 09, 2019

Orange Group: another acquisition with an investment in cybersecurity

PMR forecasts A.D. 2020 for the telecommunications market in Poland