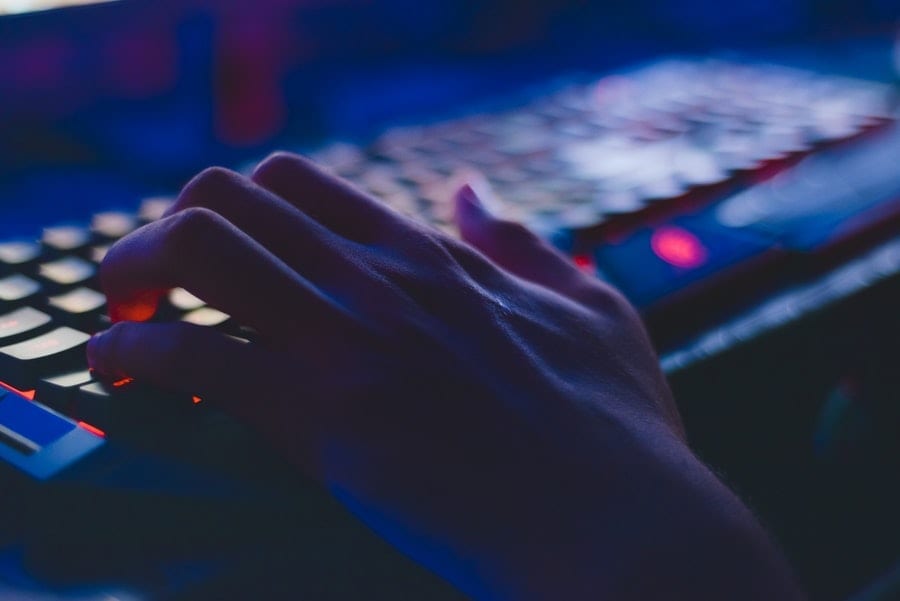 Ransomware attacks are still the greatest threat to entrepreneurs. 44% of companies in Poland have insurance against this type of attacks.

The main target is private companies

According to the State of Ransomware report, in 2019 every second company (51%) experienced a ransomware attack. Polish companies are not on the priority list of hacking attacks. In Poland, this percentage is below the global average of 28%, which does not mean that the threat does not exist.

56% of companies in Poland without ransomware insurance

The process of insuring enterprises in Poland still means unnecessary expense for many. The opposite view is held by companies all over the world, which believe that such insurance is the norm and security for the functioning of their organizations. 84% of companies in the world declare that they have basic insurance against cyber attacks, and 64% have insurance that includes a ransomware attack. In Poland 71% of companies have basic insurance against cyber attacks and only 44% have ransomware insurance.

According to State of Ransomware 2020, three out of four attacks end in data encryption. The average cost of removing the effects of a ransomware attack in Poland is about 500 thousand PLN, and in the world over 730 thousand USD. However, most companies do not succumb to the pressure of fast data recovery. Less than one third of companies decide to pay hackers.

The State of Ransomware 2020 survey was conducted in January and February 2020 by Vanson Bourne, an independent market research firm. The survey was attended by 5000 IT decision makers in 26 countries, including 100 respondents from Poland.

Forecasts for the data centre market in Poland: facility certification

Business smartphones: voice services are only a minimum of what they can do

Dauntless with 6 million players within 10 days

Huawei to invest $10m in application store in Poland