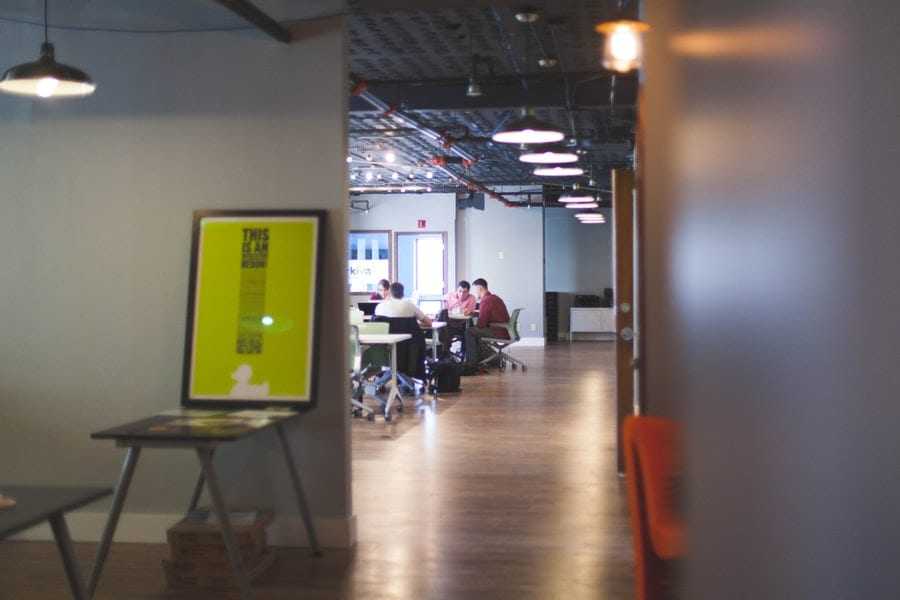 On Wednesday Prime Minister Mateusz Morawiecki officially confirmed the announced changes in the government. One of the decisions is the liquidation of the ministry owned by Marek Zagorski.

Already at the beginning of July this year, the media informed about the planned government reconstructions, which were to involve a reduction in the number of ministries in the Polish government. One of the decisions was to dismiss the Ministry of Digitization.

Currently, there is no official information on who will replace the existing tasks of the Ministry of Digitization, but a newly created Ministry of Development, Labour and Technology has been established as part of the government rebuilding, which will probably take over the duties of the liquidated ministry. The minister responsible for the new ministry will be Jaroslaw Gowin. Some of the competences may also return to the Ministry of Interior and Administration.

This change is less personal and more structural The reconstruction of the government is a response to the challenge of recovering from the economic crisis after the coronavirus pandemic. The changes are aimed at increasing efficiency and reducing operating costs. – commented Prime Minister Mateusz Morawiecki

The government will be reconstructed early next week.