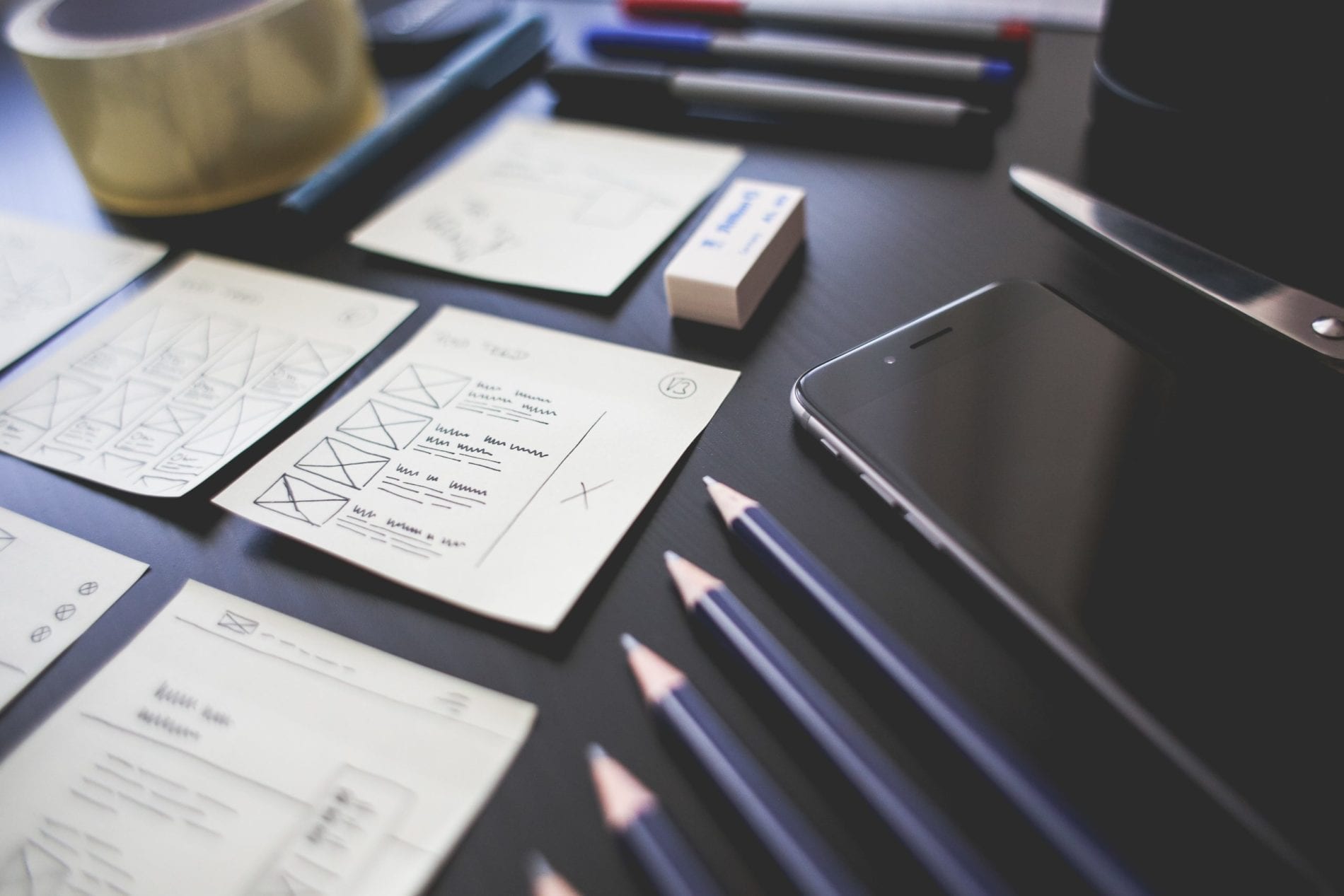 According to a survey conducted by EY and Oxford Economics, as much as 79% of business digitisation projects have been unsuccessful in the initial phase of its implementation. The most common reason for this is a lack of appropriate staff skills.

Factors not directly related to IT dominate

Managers responsible for IT decision making believe that the digital transformation in their organization may be conducive to the effective operation of the entire enterprise. At the same time, however, nearly 80% of them believe that such projects fail at the initial stage of their implementation. According to a survey conducted by EY and Oxford Economics, in most cases the lack of appropriate staff skills (65%) has the greatest impact on this situation. Interestingly, according to managers, this factor is more important than the financial aspect. The lack of budget/financing was indicated by 59% of respondents.

The third main problem leading to the failure of IT projects is the lack of an appropriate operating model. This factor was indicated by 45% of respondents. The implementation of the project in more than 40% of cases is also prevented by the current legal regulations. It is worth noting that among the main factors leading to the project’s failure, reasons not directly related to IT prevail. 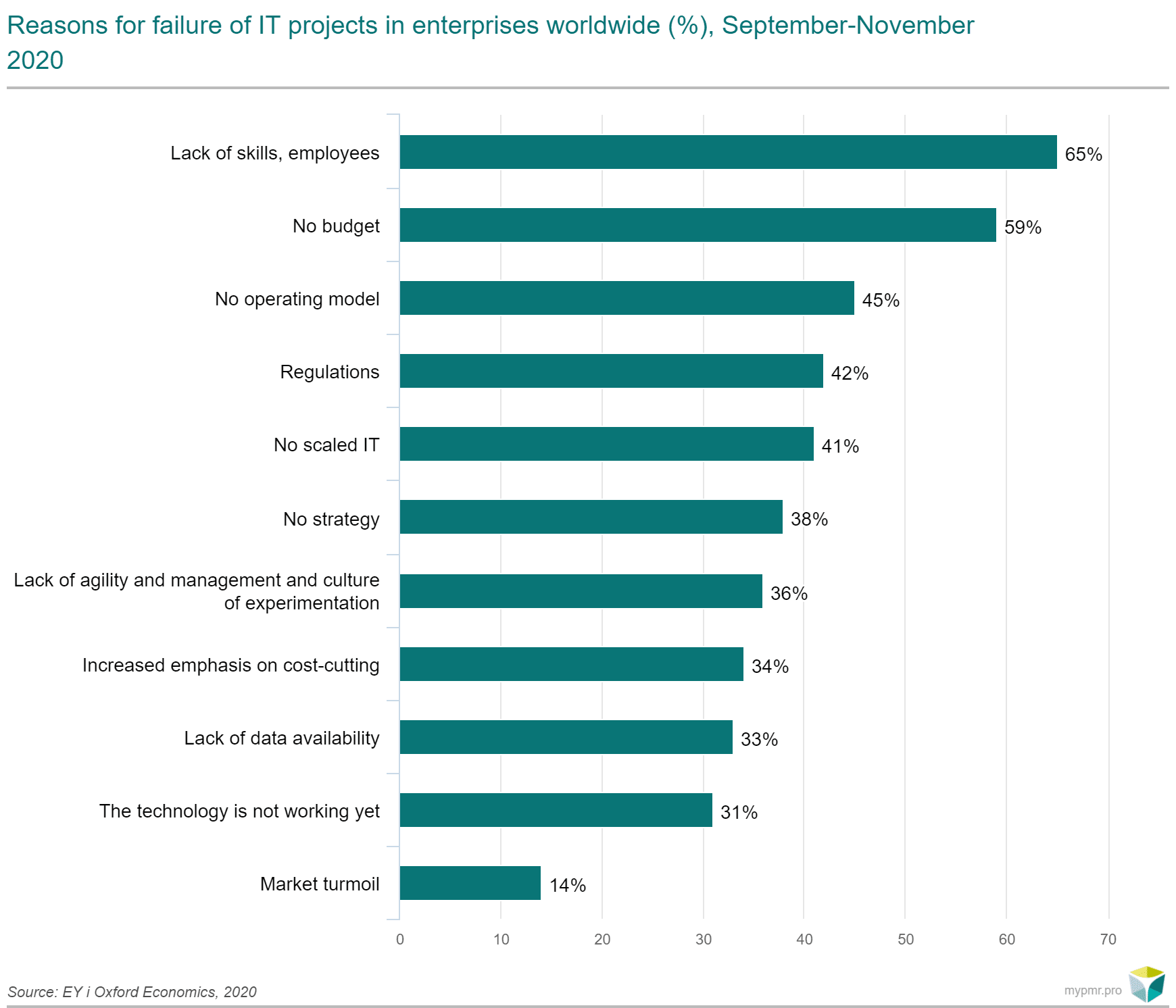 More than one third of companies still without strategy

Currently, the failure of IT projects in enterprises is also related to the need to cut costs. This is admitted by 34% of respondents. More than 30% of companies lack a culture of innovation and experimentation, and 38% do not yet have an appropriate strategy.

“Although more than three-quarters of executives say that digital initiatives have been key to the success of their organization over the past two years, establishing accurate data showing the scale and measurable effects of this success is still ongoing“. – summarizes Michał Kopyt, EY partner, leader of technology consulting department. 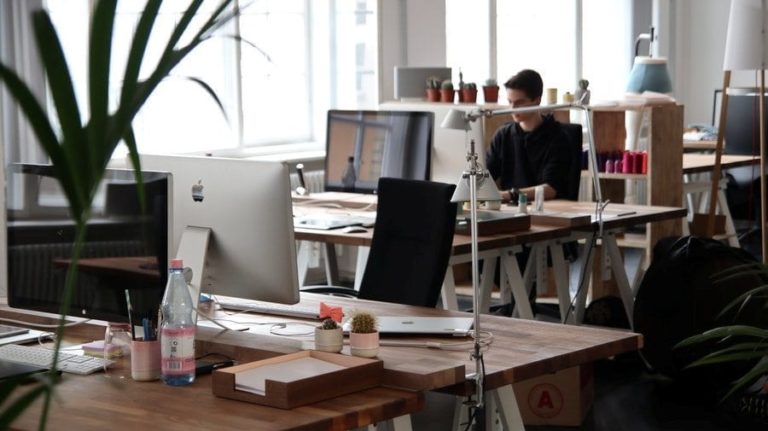 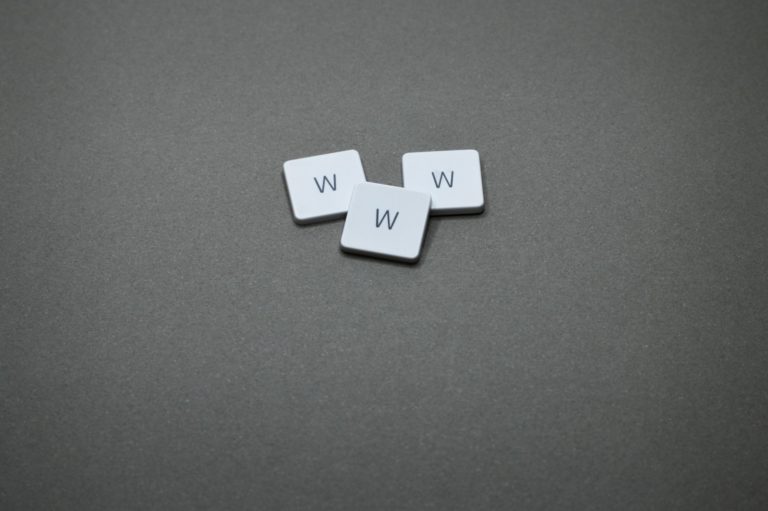 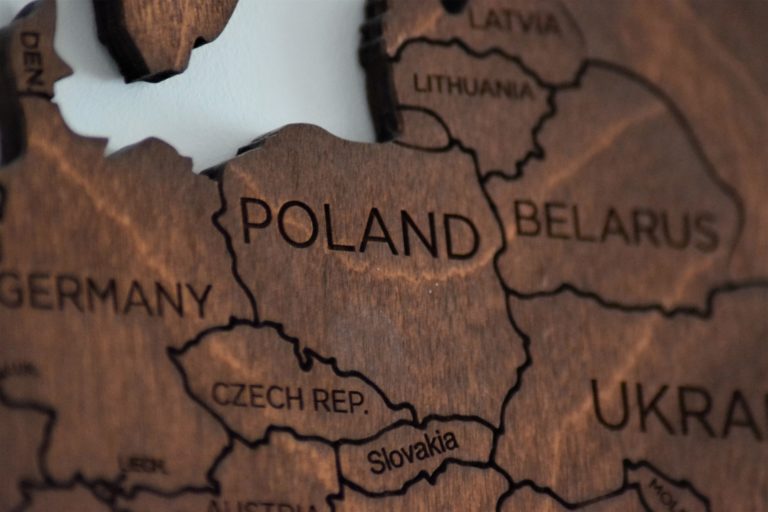 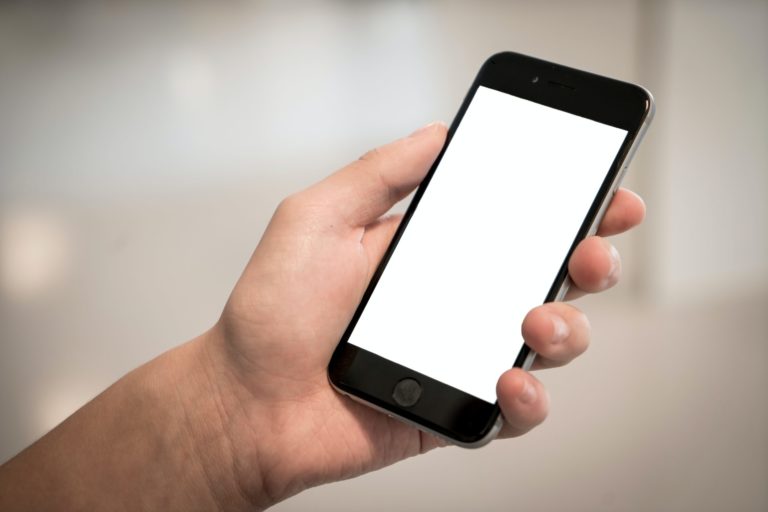