RCS: competition for instant messaging or opportunity for mobile marketing? 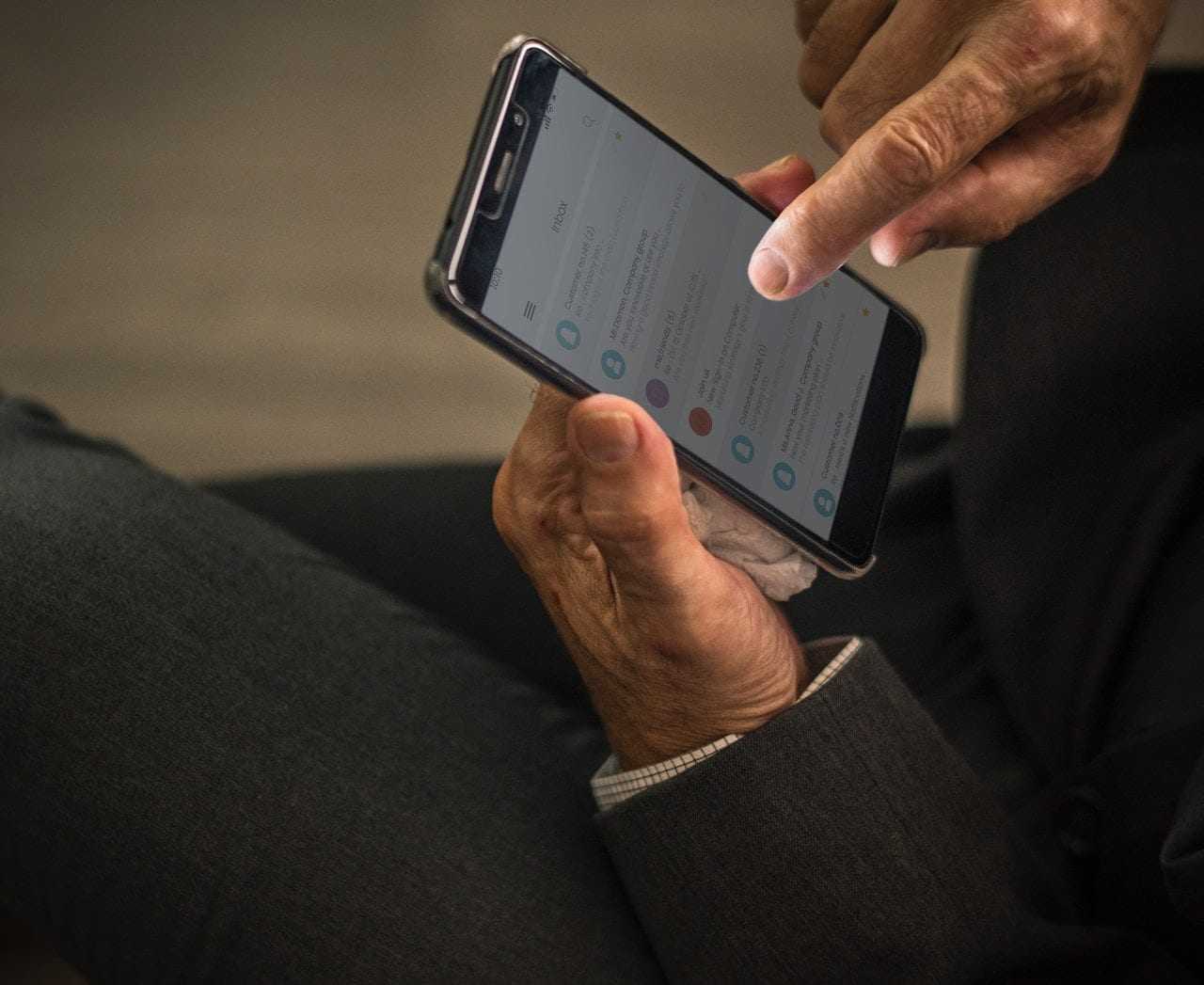 Mobile operators have developed recommendations for the introduction of the RCS standard in Poland. The new solution is to replace the classic SMS and MMS messages. At the same time, the question arises as to the purpose of this standard – is it more competitive for instant messaging or an opportunity for mobile marketing?

Last week in the Polish Chamber of Information Technology and Telecommunications the works on adaptation of the Global System for Mobile Communications Association (GSMA) standard in the field of Rich Communication Services (RCS), allowing to increase the functionality of the existing forms of communication, such as SMS and MMS messages, were completed. All four infrastructure operators took part in the talks. The result of the work is a document describing the recommended standard of RCS service implementation in Poland to ensure the interoperability of the service. The document also specifies recommendations on the functionality of the RCS service and inter-operator settlement models.

RCS (Rich Communication Services) is a new communication standard for mobile devices, intended to replace the classic SMS and MMS messages. RCS has many functionalities known from instant messengers – it gives the possibility of sending high quality multimedia files or conducting group conversations.

RCS is a communication standard developed and promoted by GSMA as an alternative to competitive instant messaging. The new solution supports Google, which has developed a special platform, which is a technological assistance for operators in implementing the new standard to their services. The advantage of the established cooperation between Google and mobile operators around the world (talks started in 2017), including in Poland, in order to implement a new format of text messages, is supported by the fact that globally nearly 80% of smartphones operate on Android.

The eye of an expert: RCS an opportunity for mobile marketing

In PMR’s opinion, the introduction of the RCS standard on the Polish market will not threaten the position of instant messengers, which are already firmly rooted in users’ awareness. RCS is a special opportunity to strengthen the role of text messages in mobile marketing in the Polish market. With its extensive technological capabilities, RCS is able to intensify the power of media coverage, strengthen the company’s image and improve communication with customers. RCS operates on the Internet and is uniform for all types of smartphones. Selected capabilities of RCS include registration of the sender’s name, placing the company’s logotype and choosing the colour of the leading communication, placing graphics, pdf files, video files, sounds, sending information up to 8,000 characters. Examples of RCS applications include sending recipients advertising messages, transaction confirmations and bookings at hotels, restaurants or service outlets, airline, rail and other tickets.

When RCS will be available in Poland?

The exact date of introduction of the RCS solution to the Polish market is not known. Operators, as well as companies from the mobile communication industry, look at the new standard and test it. In order for the system to be implemented, it requires unanimity of operators and successful completion of tests. However, selected companies involved in marketing communications in Poland are of the opinion that RCS will appear on the domestic market as soon as possible.

Russia: communicators are not anonymous

Symfonia will replace the Sage brand

Woodpecker.co plans to debut on the Warsaw Stock Exchange

Polsat and Plus with a new logotype