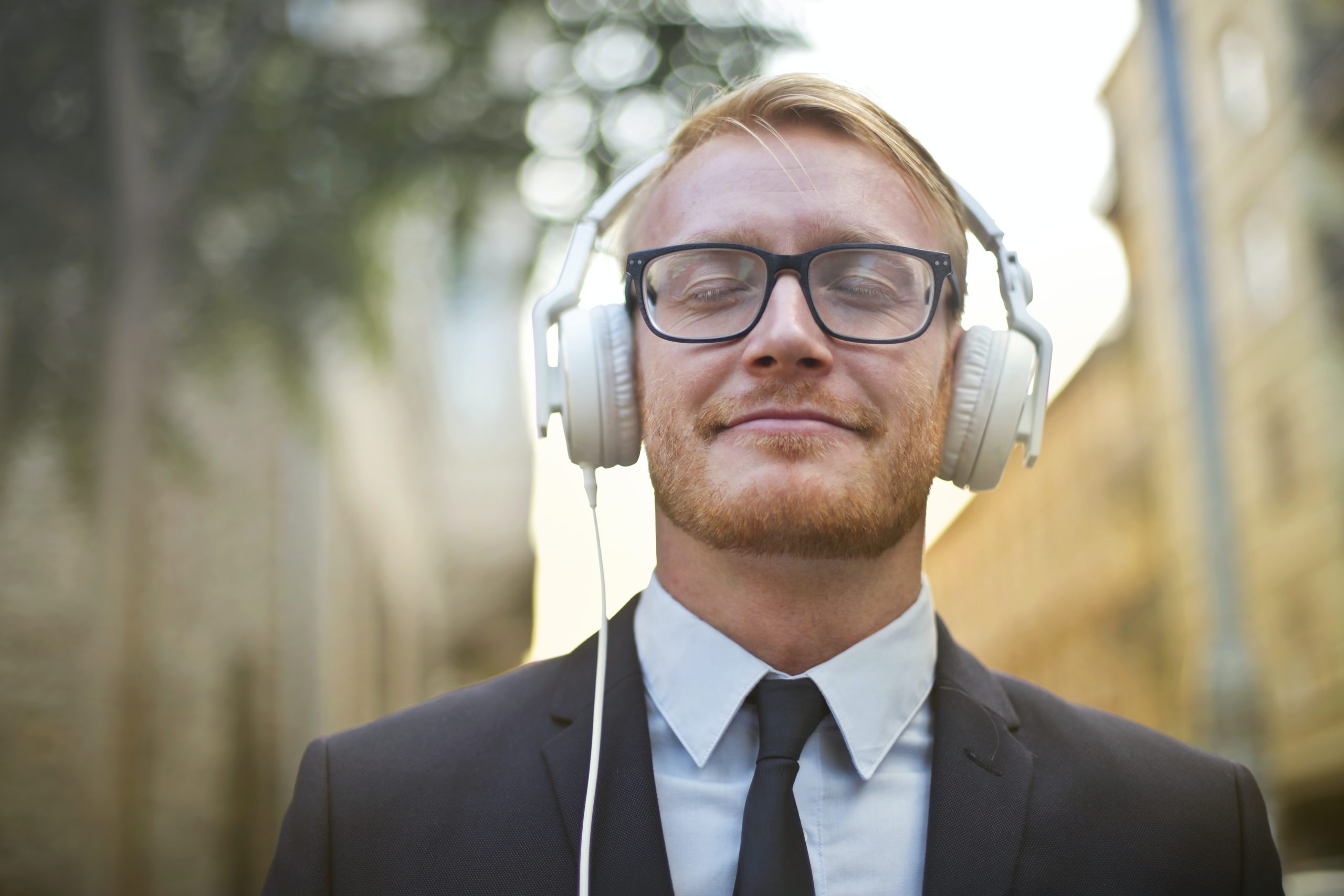 In terms of music listening, Poland is an exception on the world map. One fourth of respondents stated that radio is their main source of music. At the same time, the average for other countries participating in the study is only 16% – these are the key findings of the “Engaging with Music” study prepared by the International Federation of the Phonographic Industry (IFPI).

And it is for music that we mainly use the radio. As many as 79% of Poles believe that music is the most important reason for using radio receivers, and 66% even said that if it were not for music, they would give up such a solution. 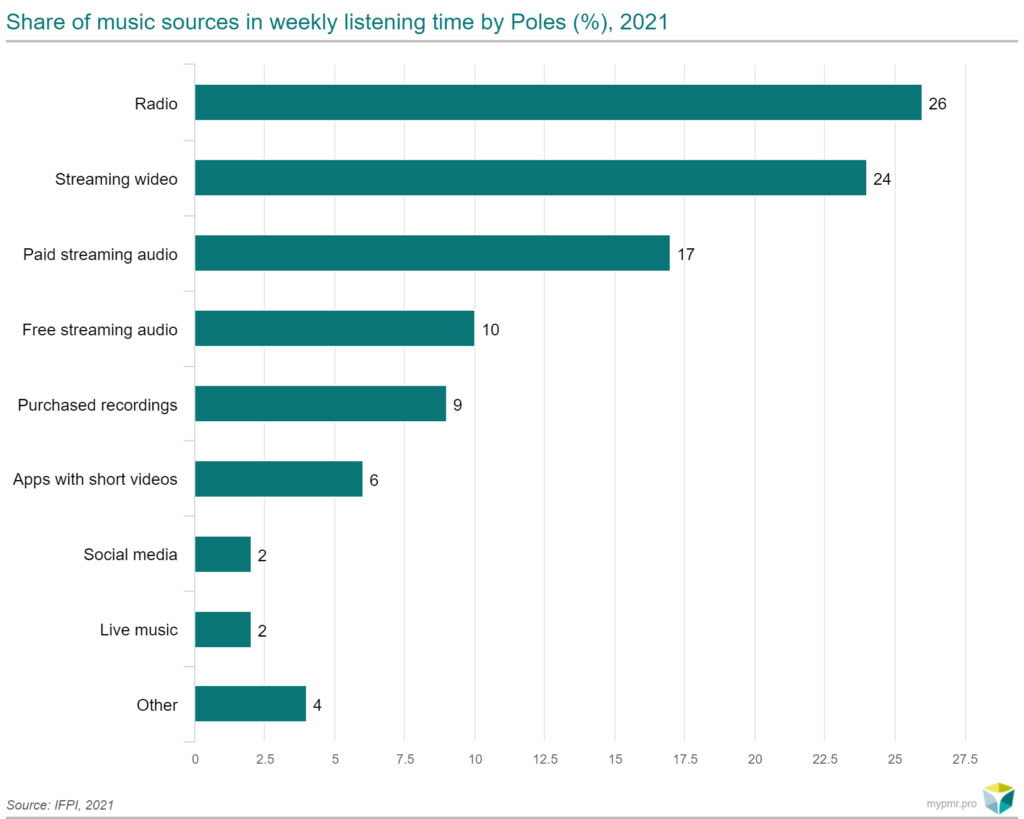 The second most popular solution is video streaming through applications such as YouTube. It is indicated as a source of music by 24% of respondents. On the other hand, audio streaming, both paid and free, is indicated by a total of 27% of respondents, which is slightly more than the radio. However, here the interpretation of the survey results can vary, adding up the results of all streaming platforms (defined as both audio and video) reveals a clear advantage over a solution such as radio.

Music especially important during a pandemic

Listening to music has become an important part of everyday life, especially during a time like the COVID-19 pandemic. As many as 84% of respondents in Poland admitted that music gave them joy and calming during this time. This also translated into the time spent listening to music, with the average Pole listening to as much as 22.8 hours of music per week, 4.5 hours more than the average for the other countries participating in the survey and one hour more than in 2019. 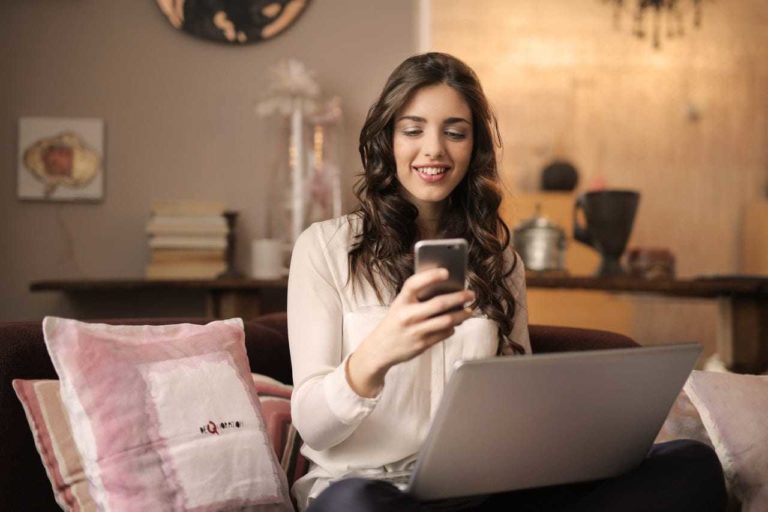 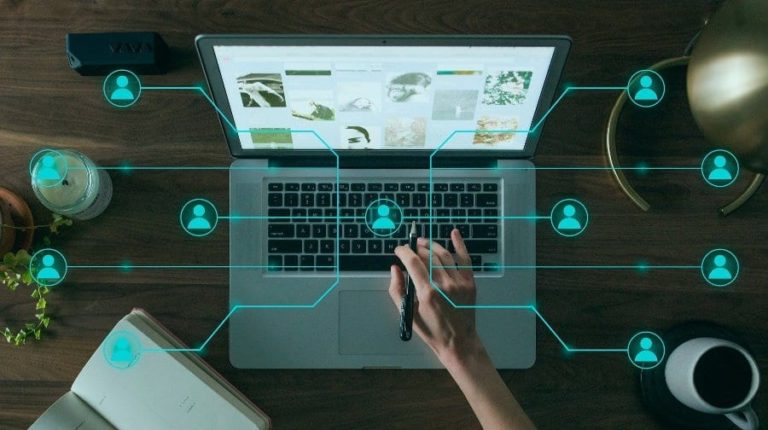