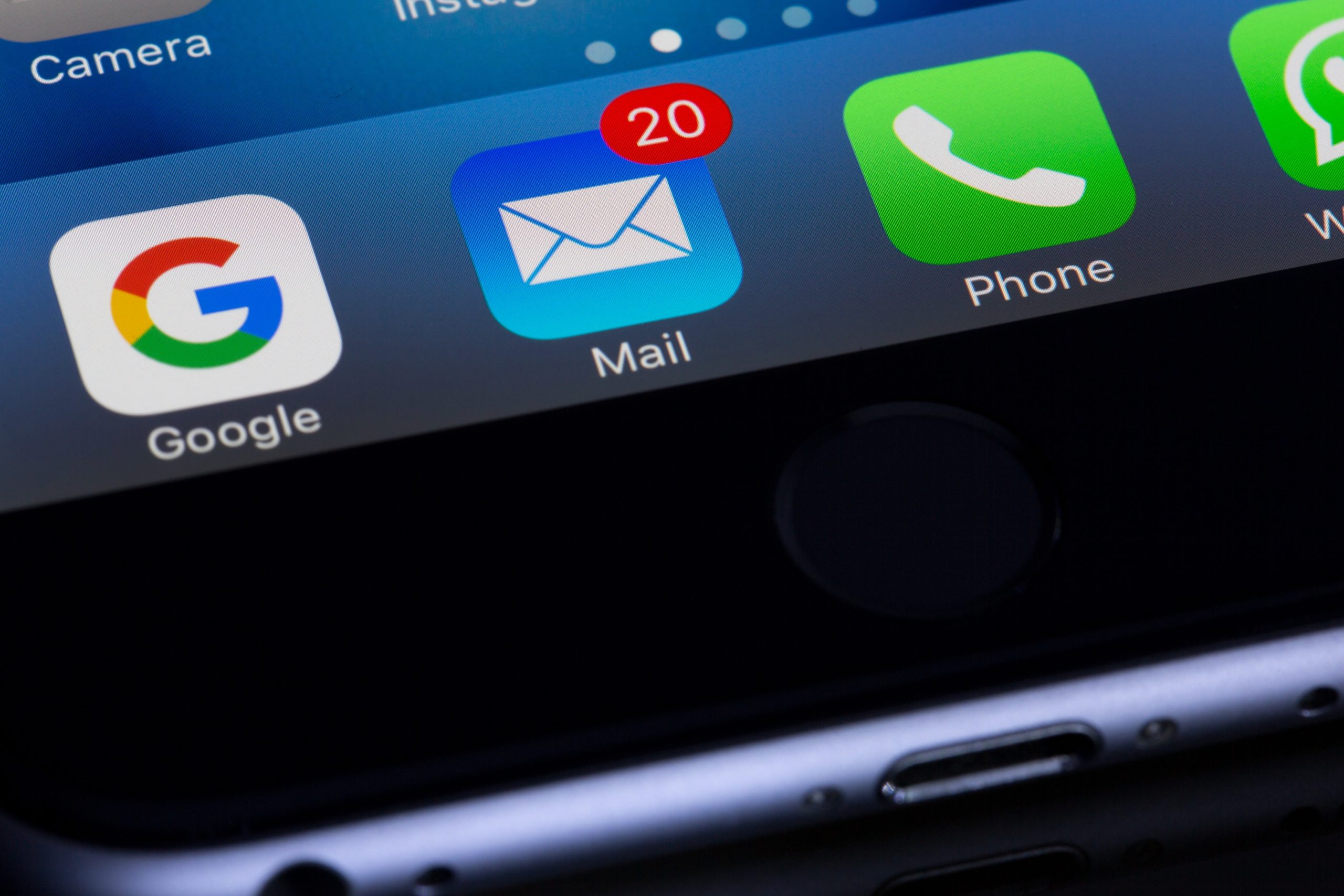 The Polish Post receives more and more signals about problems with suspicious messages impersonating its institution. This problem also affects the structures of the organization itself. Therefore, the Polish Post decided to strengthen the cyber security team and invest in IT system protection technology. For this purpose, it will use the support of ComCERT, part of the Asseco Group.

Respond to an increasing number of fake message

The contract between Polish Post and ComCERT concerns support for Security Operations Center (SOC), guaranteeing access to cybersecurity expertise. Additionally, as part of strengthening capabilities, training and advanced services will be provided, with ComCERT conducting security tests of the Polish Post infrastructure.

This is in response to a growing number of reports of fake message impersonating the institution. According to the Postal Service, it has received nearly 500 such reports since May 2021. The problem also affects internal Postal Service employees, who have received about 300 fake emails in the same period. Most often it concerns ransom attempts. A cybercriminal sends a message to an institution in which he provides false information about the infection of IT equipment, and then blackmails by publishing sensitive data. There are also common attempts to extort extra charge for shipments.

Awareness of the threat

Polish Post explains that the institution currently consists of more than 70 thousand employees, 7.6 thousand outlets, 40 thousand stationary devices and 20 thousand tablets. It is an extensive system, which is attractive to potential cyber attacks, so it must be supported by appropriate tools.

“Awareness of the threat influences the necessity of raising the level of security within the whole organization. As part of our activities we also make sure that mail delivery process has guaranteed integrity, confidentiality and non-repudiation throughout the whole correspondence delivery chain (traditional and digital). Post Office, in cooperation with ComCERT S.A., will update rules and conduct tests confirming their operation”. – assesses Tomasz Zdzikot, President of the Management Board of Polish Post.