This year’s report from British company Cable.co.uk shows that Europe once again ranks among the fastest Internet providers in the world. 16 countries from Eastern Europe were in the first half of the ranking.

Poland with a slight decrease

Out of all 221 countries in the ranking, Poland is ranked 31st, which means a fall of three places compared to last year’s ranking. Polish users could download data at an average speed of 55.40 Mbps, and the time needed to download a 5 GB file is 12 minutes and 19 seconds. The fastest Internet in Eastern Europe is available in Hungary (99.74 Mb/s).

The general conclusions of the Cable.co.uk study show that global broadband speeds are steadily increasing, but they are unevenly distributed around the world. A UK company study conducted last year showed that the five slowest countries are 125 times slower than the five fastest countries. This year it is 276 times slower.

The “Global Broadband Speed Alliance” ranking is based on 577.5 million tests carried out using M-Lab application. In Poland, 352 423 tests were conducted. 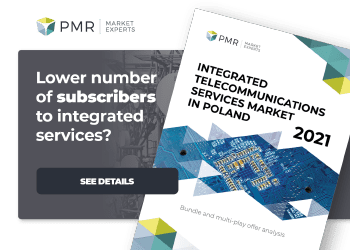