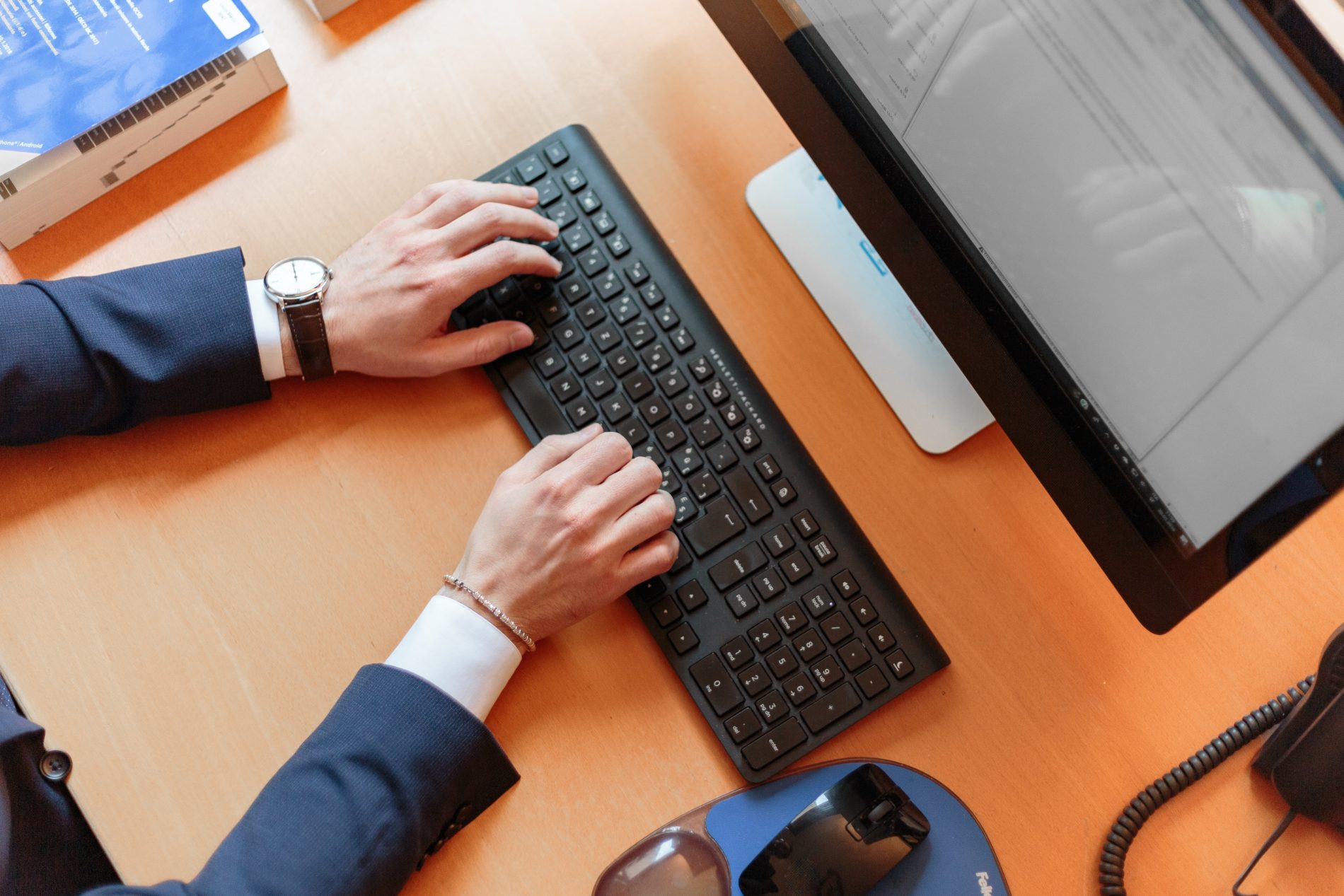 According to the “Report on the condition of the Polish SME sector in 2021” IT outsourcing in Poland is growing and more and more companies decide to use this type of services. This trend is noticeable in the case of large, medium and small enterprises.

IT outsourcing or in-house IT team

Companies want to rely more and more on information technology, but the problems associated with high costs and the lack of appropriate personnel make them turn to external entities for help. This is confirmed by the report of the Polish Agency for Enterprise Development, according to which in 2019 as many as 80.9% of companies in Poland used IT outsourcing, and this phenomenon is not characteristic only for large organizations (88.6%). Medium (82.9%) and small (80.2%) enterprises also eagerly use this type of services.

On the other hand, internal IT teams are much more often a domain of large enterprises. According to PARP data, as many as 85.1% of such entities have such teams. In the case of smaller counterparts, this phenomenon is less frequent – medium-sized 47.5%, small 22.4%. In the case of the latter, only 2% would like to have their own IT team.

The report also points to data on the employment of IT specialists. In Poland in 2020 every fourth enterprise (25.2%) had such a person in the internal structure of the company. Compared to Europe, the percentage of companies employing IT people was 4 percentage points lower than in Poland. Interestingly, in this respect Poland is ahead of such countries as: France, Spain and Italy. 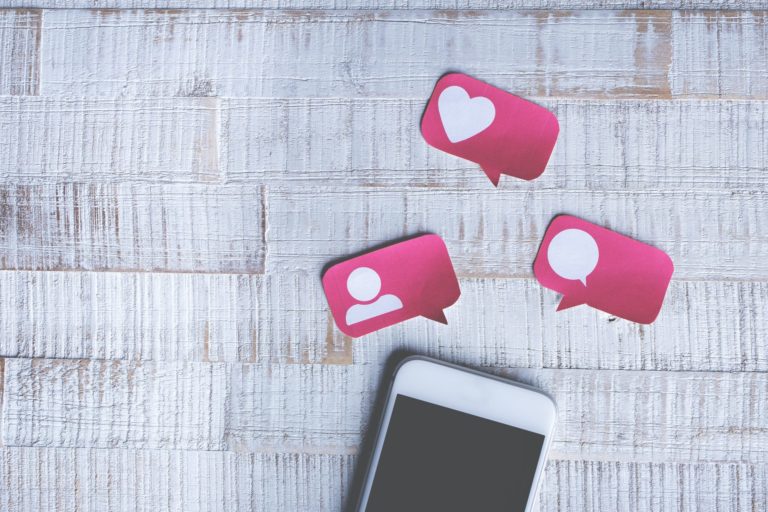 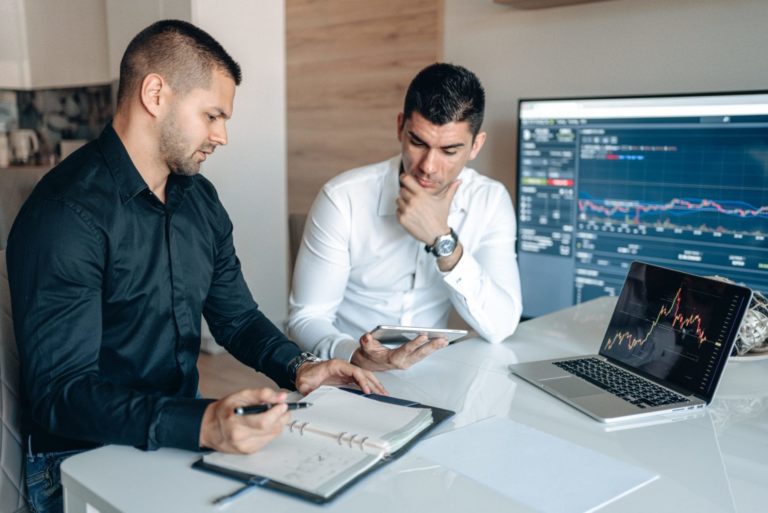 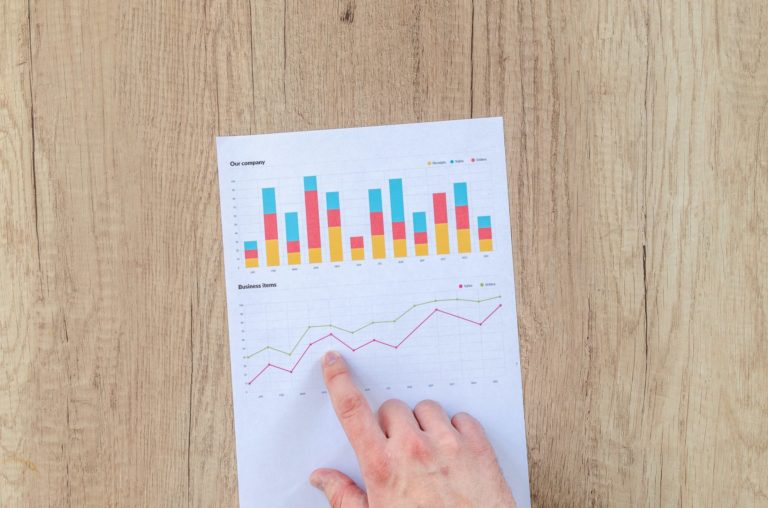