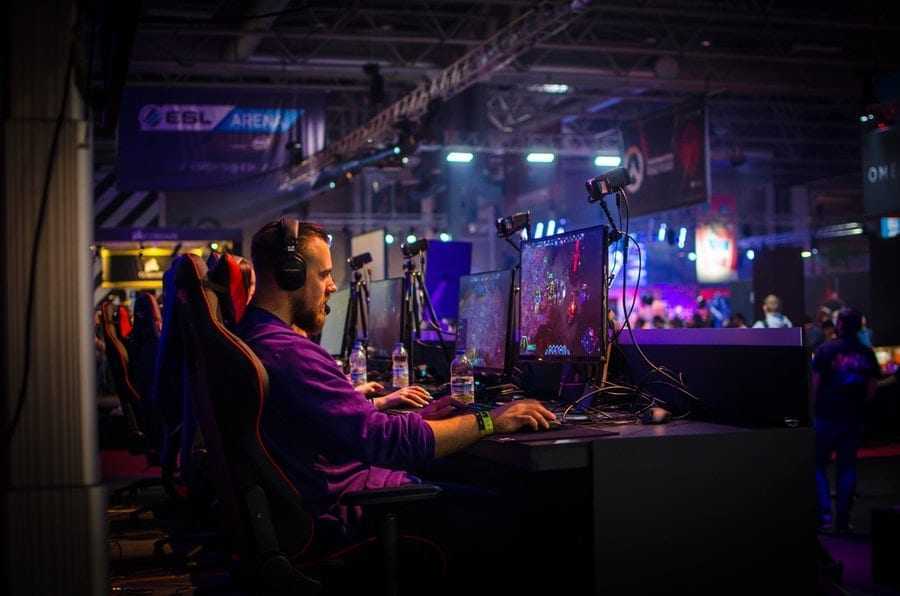 The computer games industry is one of the most important and fastest growing sectors in Poland. According to the report of the Polish Agency for Enterprise Development, the production of games for various devices in 2019 exceeded 500 million euros, and export alone accounted for 96% of this amount.

The Polish computer game market consists of over 400 manufacturers. Each of them has its positive impact on the perception of Poland among the leaders of the gamedev industry. According to the Steamspy ranking, Poland ranks seventh in the world in terms of revenue from computer games, reaching the value of the consumer market at the level of 596 million euros, where 96% of this amount comes from exports.

The Polish game market also has its leader, whose productions are known all over the world. CD PROJECT is currently the most expensive company on the Warsaw Stock Exchange, with revenues of 117 million euros in 2019. Currently, CD PROJEKT’s share of the Polish gaming market has dropped to a record low of 22%. Despite this, the sales volume of the new Cyberpunk 2077 product is estimated at 38 million, which is a good prospect for the future.

Despite the initial pessimistic predictions related to the Covid-19 pandemic, the global gaming market did not suffer any serious consequences. The introduction of restrictions on mobility has forced the majority of the community to stay at home, which has resulted in maintaining the gamedev industry trends – despite many cancelled game launches.

According to the PwC study, computer games were the second most preferred way of spending free time. This is also confirmed by our research on the frequency of use of media and entertainment services among Poles in connection with Covid-19. More than half of the Z generation (18-25 years old) stated that since the beginning of the pandemic they played computer or console games much more often. Translating these results into the overall population in Poland (+18 years), 26% declared an increase in the frequency of such activity. In turn, according to Newzoo’s findings, the global number of players in 2020 will reach 4.6 billion, more than half of which will be mobile players. 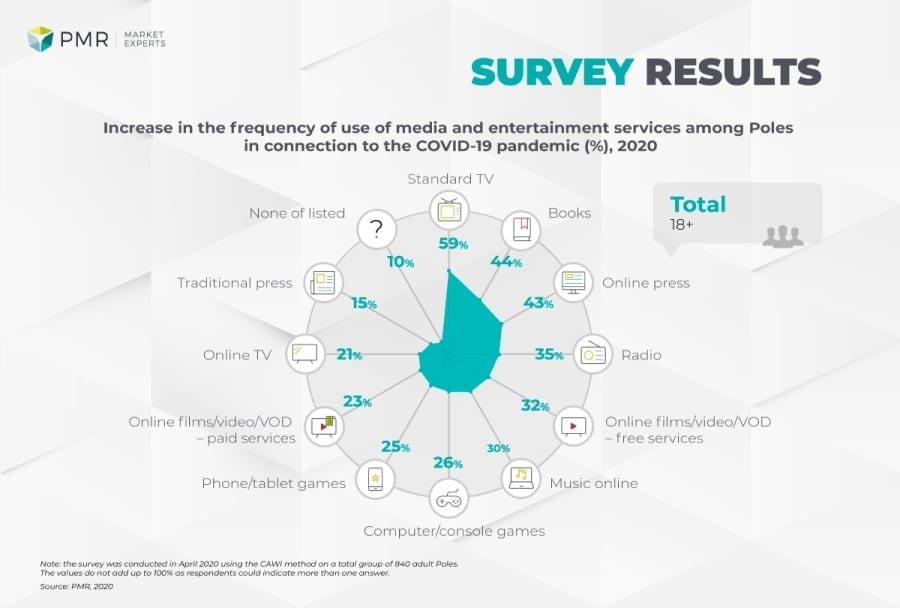 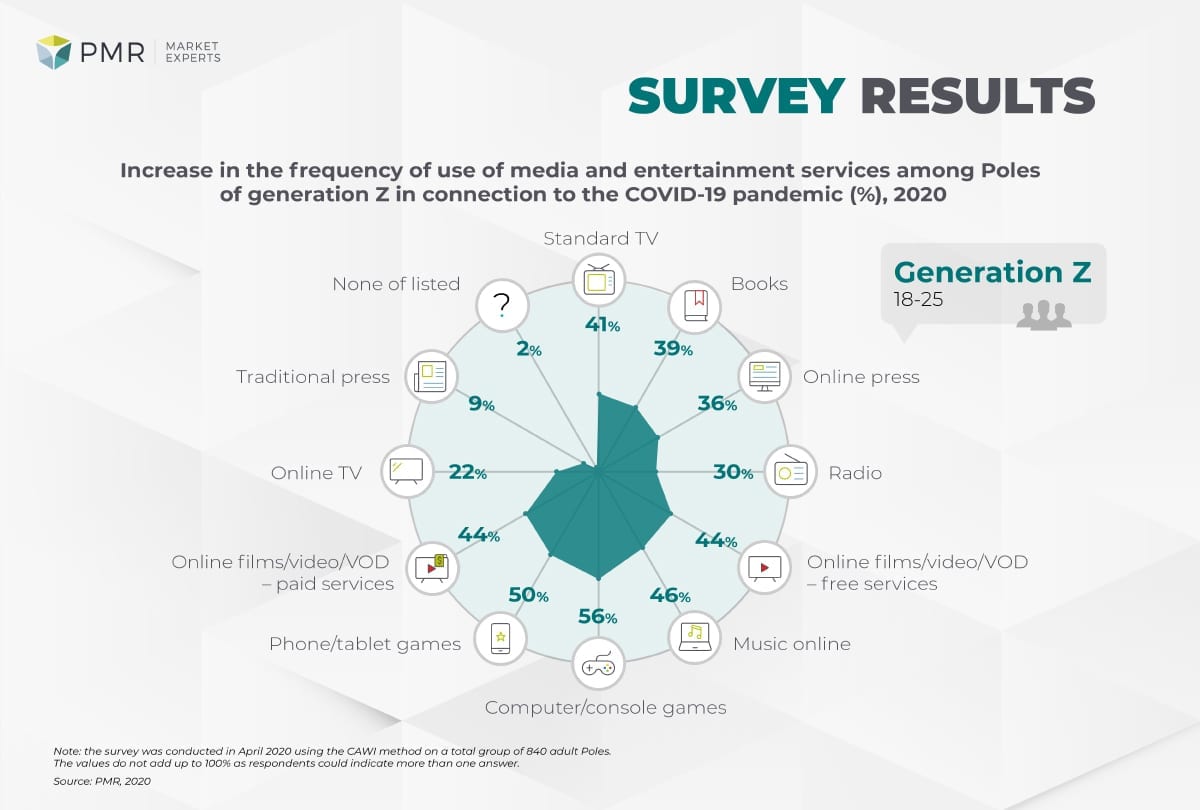 The results of the above PMR survey can be found in the report “Pay TV and VOD market in Poland 2020”. 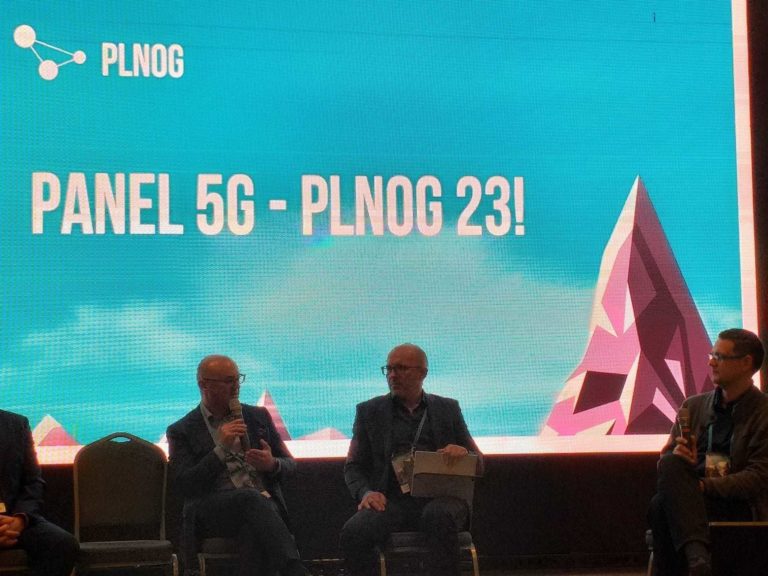 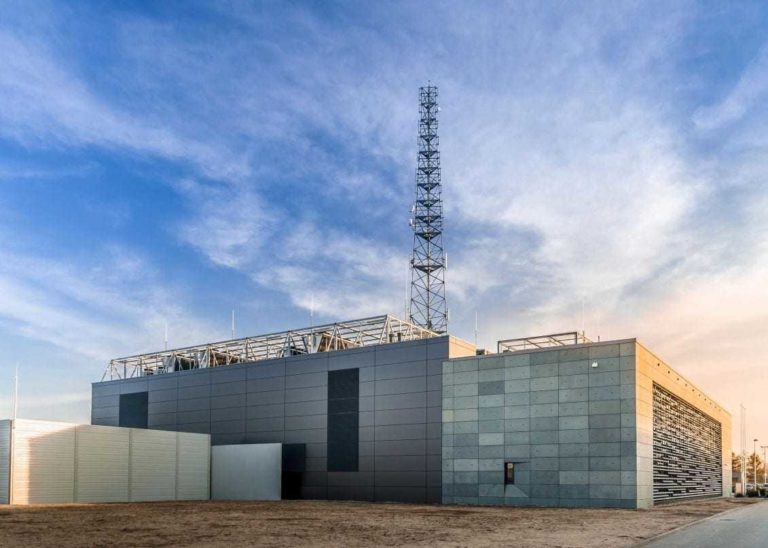 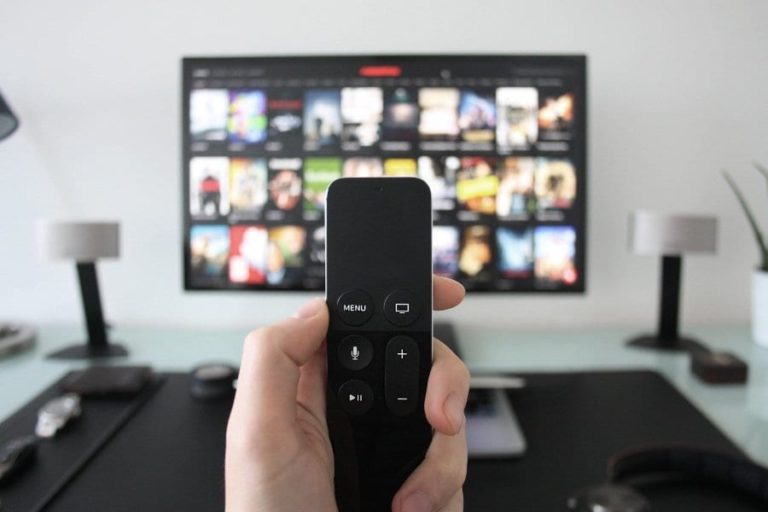