According to a report published by Harvey Nash, a recruitment company operating in 30 countries around the world, Poland is at the forefront of salary growth in the global technology industry. Last year, more than half of employees in this industry received a raise, 43 percentage points more than the global average.

The biggest increases in the healthcare sector

Poland and Ireland topped the list of the ,,Harvey Nash Tech Salary & Hot Skills Report 2021,” which analyzes salaries in the technology industry. In both countries more than half (57%) of employees received a pay rise in the last 12 months. This is as much as 43 p. p. higher than the global average.

Among the sectors with the highest salary increases was healthcare, where 54% of employees received a raise in the past year. It was followed by retail/recreation (50%), charitable/non-profit organizations (43%), technology/telecommunications (39%) and financial services (36%). The healthcare sector also has the highest growth in new hires.

The Harvey Nash report also highlights the salary aspect of cybersecurity experts. Despite the high demand for such employees, they rank only 14th among other global technical experts who received a raise in the last 12 months. According to the report’s authors, this situation creates even more problems related to the shortage of cybersecurity specialists. 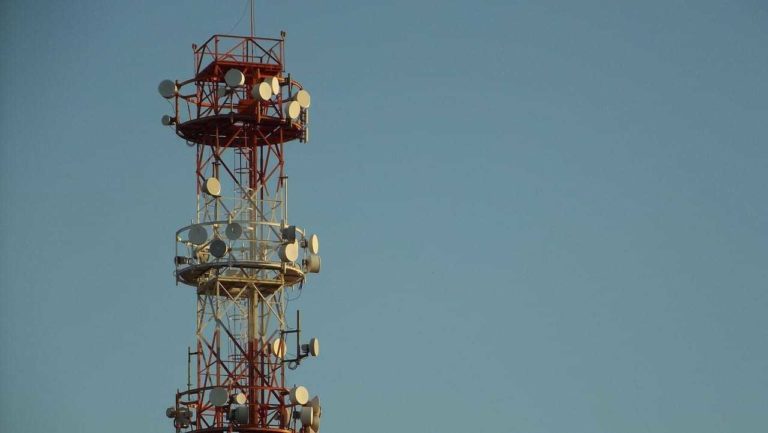 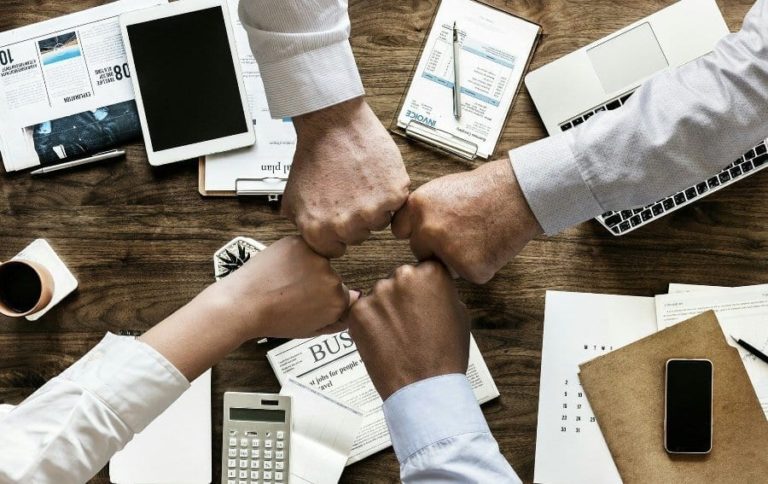 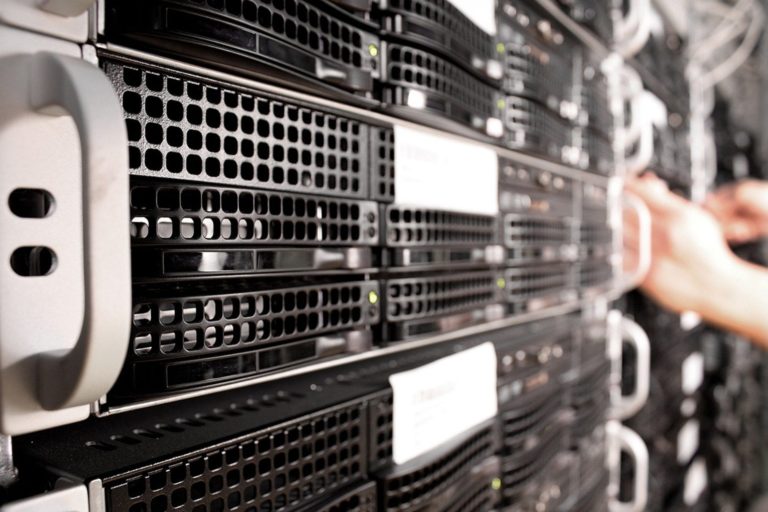