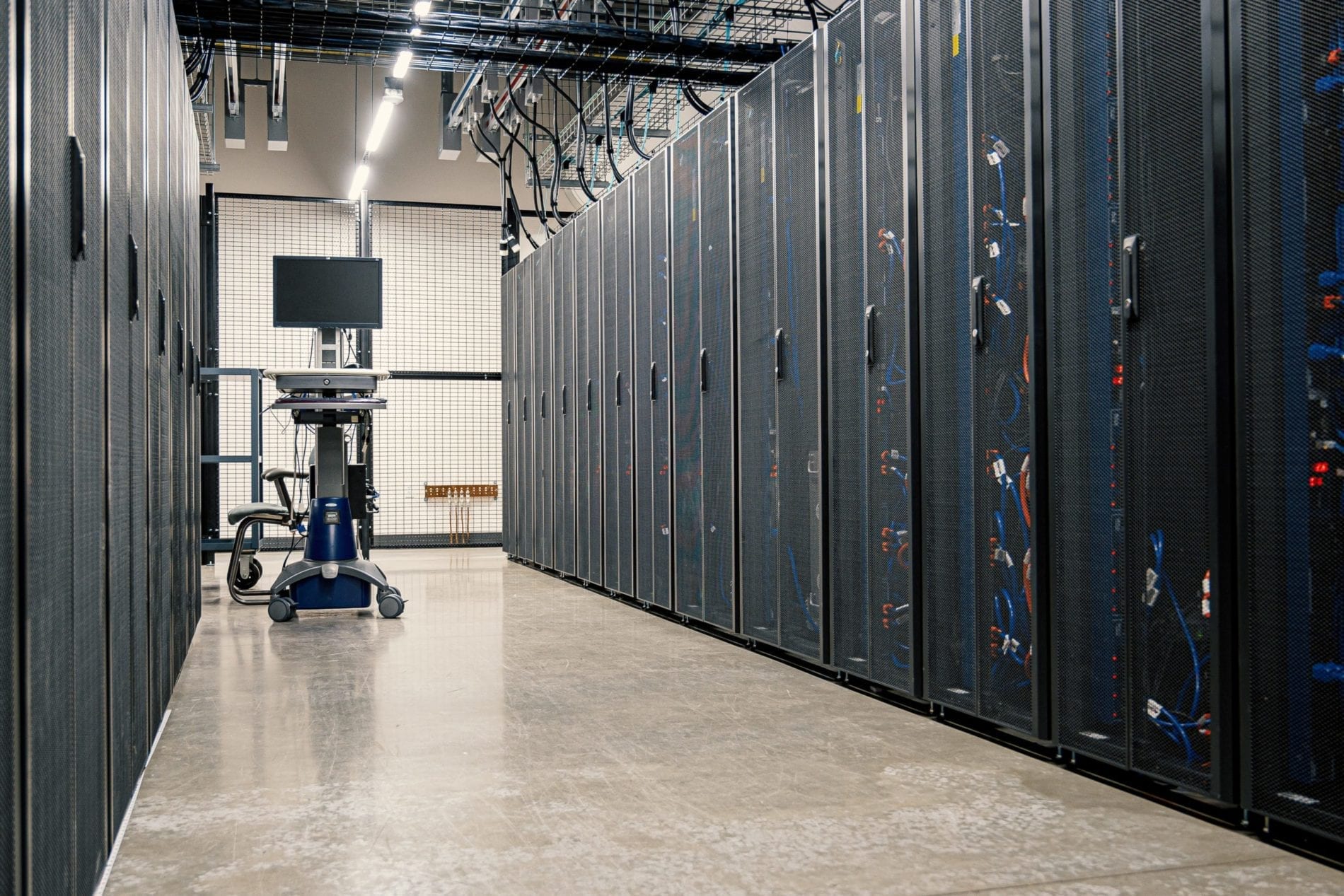 A fire broke out in one of OVH’s data centres in Europe, destroying SBG2 and part of SBG1 server room. The incident will cause disruption to many customers, including Polish customers of hosted services.

Effects of damage during a fire

French cloud services provider OVH has announced that on Wednesday, March 10, 2021, in the early morning hours, a fire destroyed the infrastructure of the Strasbourg server room block SBG2 facility and part of block SGB1. The other facilities on campus were not damaged, thanks to the quick action of the fire department, but the SBG3 and SBG4 buildings were temporarily cut off from power for safety reasons. As we can read in the announcement as a result of the fire no one was injured and people working at the site are safe.

The incident also affects some Polish customers. In addition to customers’ private sites, Baselinker, Senuto and Zbiornik sites, among others, are down.

Noteworthy, the same site suffered another equally serious outage in 2017 that disrupted OVH customers. Customers in the UK, Germany and France lost access to services as a result of the power outage and the failure to activate backup generators.

OVH has a network of 30 data centres across Europe and in Poland has its own facility in Ozarow Mazowiecki (Warsaw area). The data centre is not a colocation facility, but is used for hosting and cloud services. OVH is mapped in PMR’s data center report alongside nearly 40 other infrastructure providers in Poland.

The company’s portfolio also includes, among other things, production of its own servers, of which it is capable of producing around 40 thousand a year.