On 1 June 2019, the nc+ TV platform will gain a new president. This will be Edyta Sadowska, who will replace Manuel Rougeron, the company’s president from 2015.

The supervisory board of ITI Neovision appointed Edyta Sadowska as president and Chief Executive Officer of the nc+ platform. As of 1 June 2019, Edyta Sadowska will replace Manuel Rougeron, who has been working for the Polish company under the supervision of Vivendi since 2013.

From February 2018, Edyta Sadowska was a member of the nc+ platform’s Management Board as Vice President of the Management Board for Programming. Previously, she worked for Ringier Axel Springer Polska, where she was the President of the Management Board of the company. In the years 2006-2012 she took the position of Financial Director and then President of the company issuing, among others, “Fakt” and magazines “Forbes” and “Newsweek”. Then, as a member of the management board of the combined structures of the Onet-RAS Polska Group (Ringier Axel Springer, Onet.pl, Media Impact Polska), she was responsible for the development and implementation of the strategy of development and digital transformation of the largest press titles and online media.

Manuel Rougeron will remain a special advisor to the nc+ platform management until the end of July this year, and will join the Canal+ International team in Paris in August as Executive Vice President for Asia-Pacific. He will also be appointed to the supervisory board of the nc+ platform. Manuel Rougeron has been with Canal+ for 12 years. Initially, he was program director at Canal+ International, and two years later, he became executive director at VSTV, the representative office of Canal+ International in Vietnam. Then he was also Managing Director of Canal+ Caledonia.

Nc+: position on the pay-TV market in Poland

Nc+ is a satellite pay-TV platform in Poland. The platform was created in 2013 as a result of the merger of the platform n and Canal+. The operator of the nc+ satellite platform is ITI Neovision, whose shareholders are the Canal+ Group (51%), TVN (32%) and Liberty Global (17%). In 2018, the number of users subscribing to the platform services amounted to nearly 2.2 million. The nc+ platform ranks second in terms of the number of satellite TV subscribers in Poland, with a share of approx. 37%. 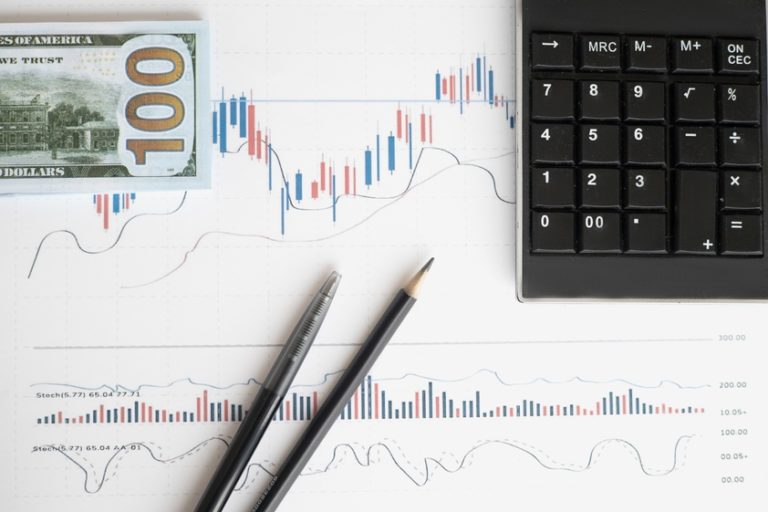 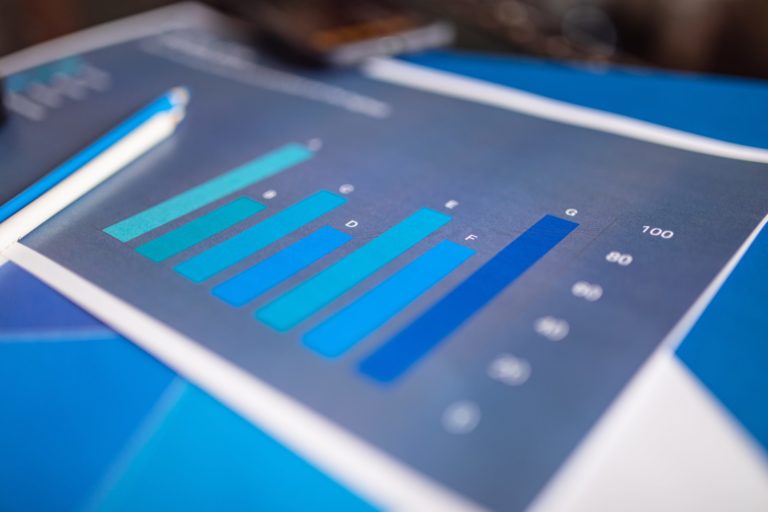 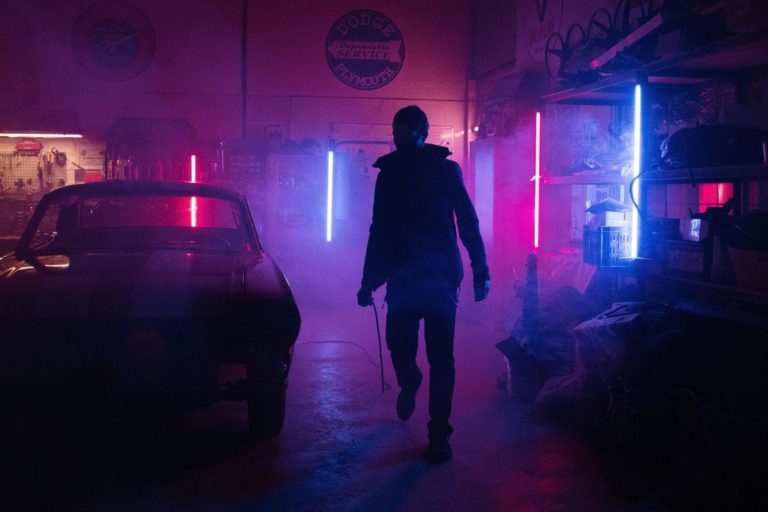 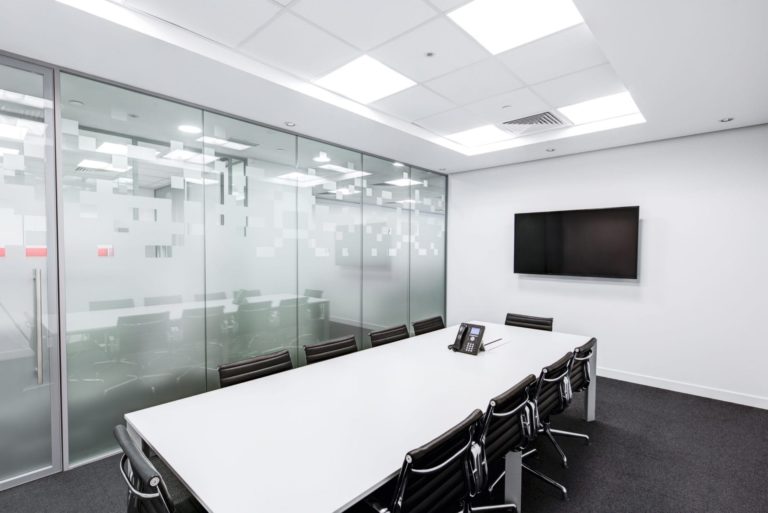 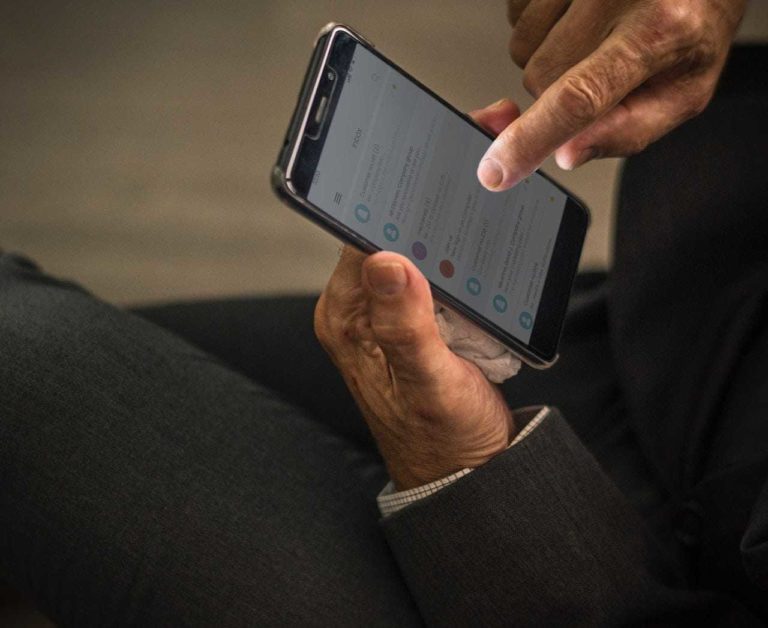