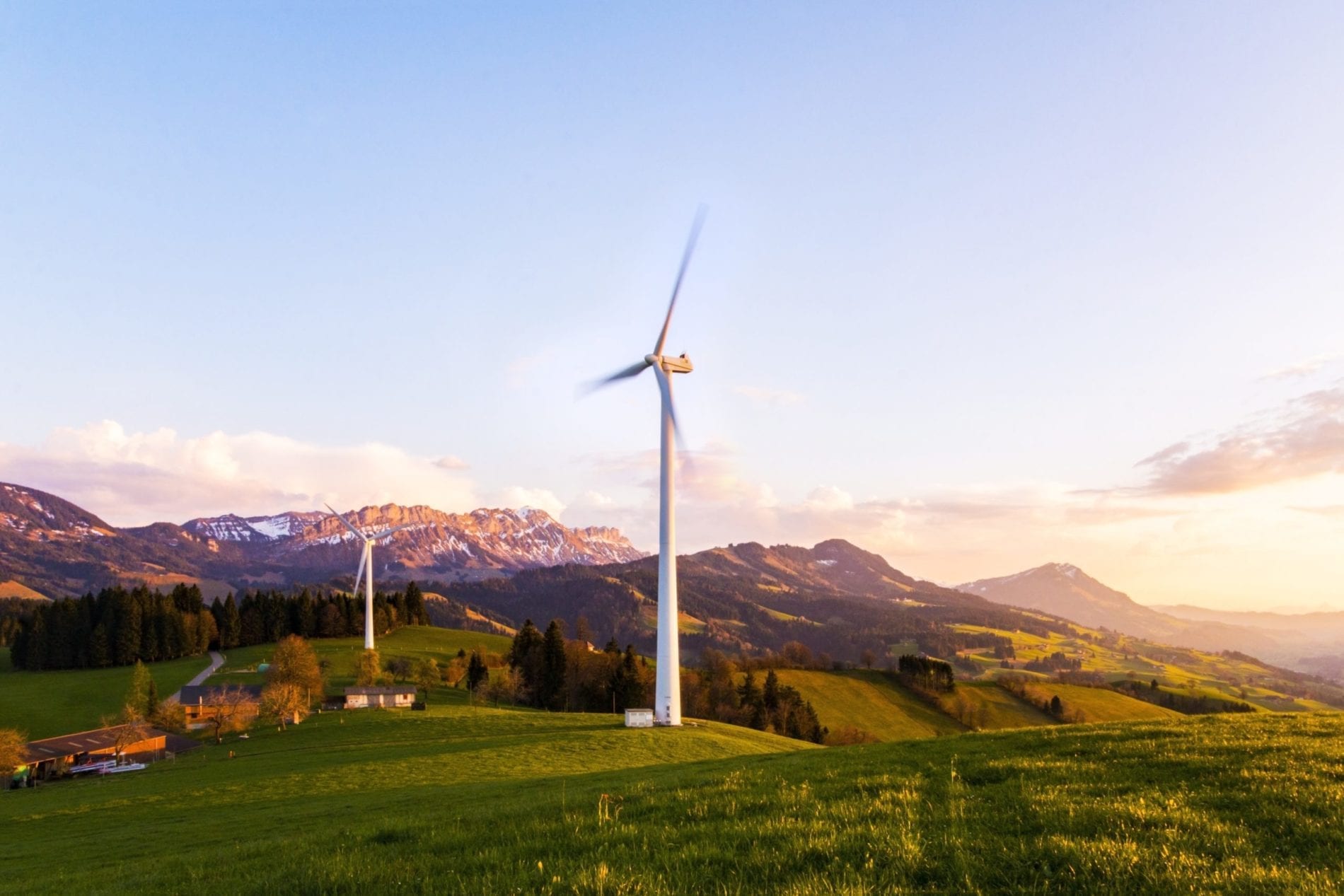 Netia boasted about its plan to use green energy in its facilities. As planned, the group’s data center facilities and associated cloud services will be powered by renewable energy from early February.

Investments will include data centers in Kraków and Warsaw

For many companies ecology is not only a trend, but also a way of acting. Recently we constantly hear about investments of the biggest players on the Polish data center market, where companies boast of using the newest technologies, not only in terms of security, but also ecology. Netia is also joining this group. From the beginning of February Netia’s key data centre facilities and cloud services from the NetiaNext line will be powered by green energy.

As we read in the communiqué, the company has entered into an agreement with Innogy Polska for this purpose. Renewable energy will be sourced from onshore wind farms and will be transmitted via selected power lines to the data center facilities in Warsaw and Kraków. Renewable energy will power selected Netia data center services and the most popular advanced cloud services from the NetiaNext portfolio, i.e. Netia Dedicated Servers, Netia Compute (IT infrastructure in the cloud and DRaaS) and Netia Data Protection (backup).

Netia also plans to supply green energy to its newest data center in Jawczyce near Warsaw. The operator informed that the uninterruptible power supply installed there consists mainly of two HITEC PowerPRo2700 DRUPS, each with a power of 2000 kW. Unlike ordinary (static) uninterruptible power supplies (UPS), DRUPS (Diesel Rotary UPS) do not use batteries, but store kinetic energy in a rotating mass. This solution reduces the need for system maintenance and is very environmentally friendly. There is no need to dispose of batteries, their frequent inspections and measurements. DRUPS is also characterized by longer life time and high reliability.