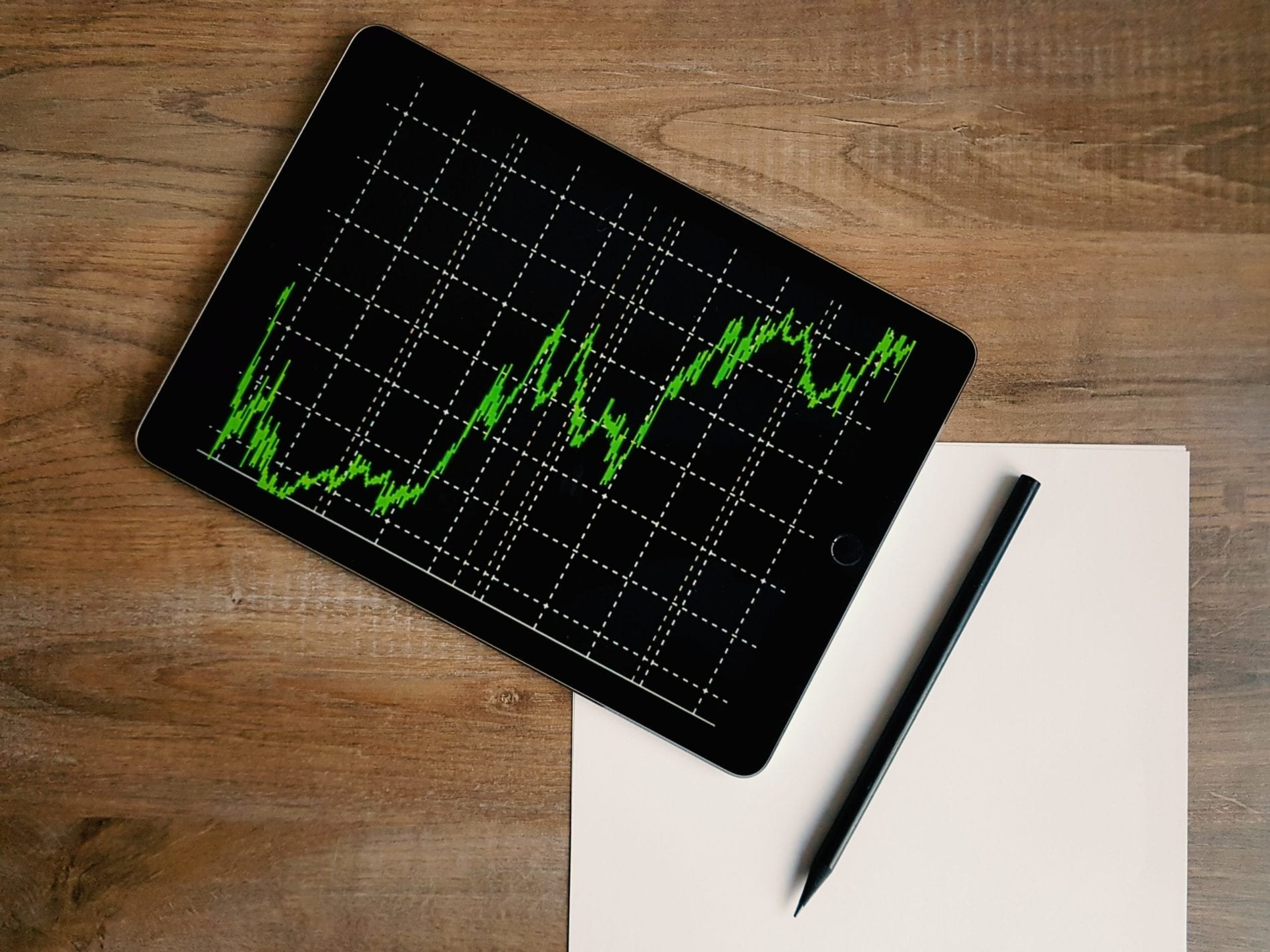 According to data published on the official PrivacyAffairs website, which monitors the compliance of EU Member States with the RODO rules, the fines of Polish entities have so far totalled € 1.2m. However, Poland is not among the top EU countries.

Nearly 350 penalties across the EU

According to PrivacyAffairs, the total number of penalties for non-compliance with the rules of the RODO is 347 to date across the European Union, with a total value of € 176m.  The countries with the highest number of infringements are Spain (100), Hungary (32) and Romania (30). To date, the largest fine (€50 million) has been imposed on Google, for making it difficult to access information about the data processing rules in France. Therefore, France ranks first in the list of countries paying the highest fines for RODO infringements.

For comparison, so far in Poland only 9 violations of the RODO regulations have been reported, for which entities have been fined with a total value of € 1.2m. The leader in terms of the fine granted is Morele.net, which at the end of 2019 was fined €645,000 for leakage of data of over 2 million of their clients.

89% of data leaks are caused by employees

There is a common belief that data leaks are most often the result of a hacker attack or caused by system failures. However, according to the report of the Association of Personal Data Protection Companies, these events account for only 9% of all data leaks in the network. Most, because as much as 89% of data leaks are the result of inadvertent behavior of employees of the organization.

An example is one of the schools in Gdańsk, which in March 2020 was punished for violating the rules of the RODO. The school decided that the method of identifying students who have the right to a school dinner will be to collect fingerprints from them. According to the personal data protection regulations this way of data processing is illegal, for which the school was fined PLN20,000.