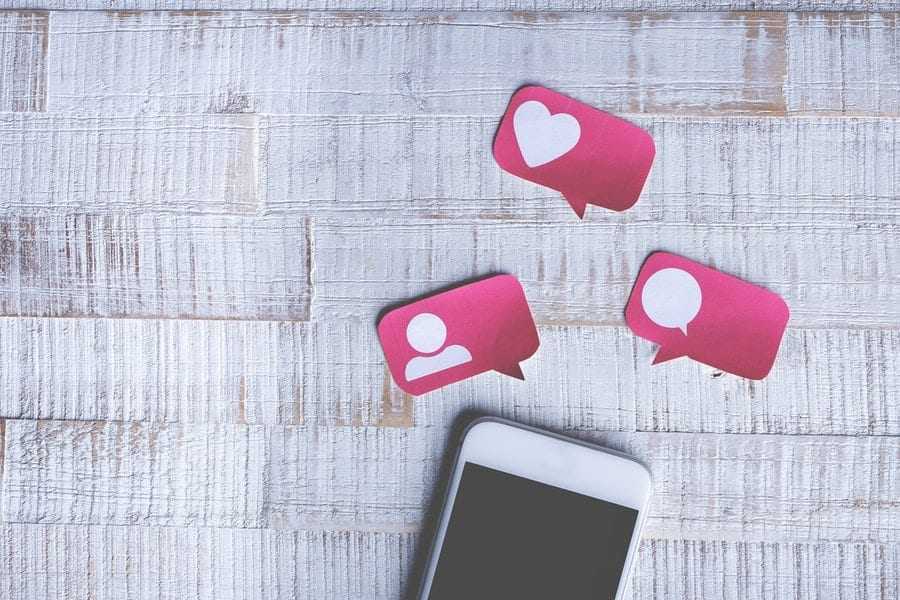 In 2018, the number of MVNOs in Poland increased almost threefold. This results from diversification of the offer of local ISPs by mobile services in cooperation with intermediary companies renting infrastructure from MNOs.

According to UKE data, at the end of 2018 more than 80 telecommunications undertakings were active on the Polish mobile telephony market, including four infrastructure operators – the Cyfrowy Polsat Group, Orange, T-Mobile and P4 (Play Communications). This base is almost three times larger than in 2017, when about 30 entities declared their activity of this type.

Such a large increase in the number of operators providing mobile telephony services results from the appearance on the market of companies that have an agreement with a mobile operator (MNO) and sell services to subsequent small ISP operators. As a result of such cooperation, small MVNOs provide mobile telephony services on the basis of an agreement they have with an intermediary, and not directly with a mobile operator.

Together with a larger number of MVNOs on the market, the number of SIM cards supported in this model also increased y-o-y. According to the regulator’s data, in 2018 there were nearly 1.8 million of them, which means an annual increase of 13%. It is also an effect of the extinguished impact of the mandatory registration of pre-paid cards, which was completed in February 2017. This database does not include, however, SIM cards assigned to the BDI free Internet service offered by the Aero2 Group (the Cyfrowy Polsat Group). In PMR’s opinion, it also includes inactive SIM cards, which, according to the definition of individual entities, may still be active.

The largest number of SIM cards among virtual operators on the Polish market is provided by the Cyfrowy Polsat Group. It should be noted here that the operator’s MVNO services currently include only mobile Internet access. Previously, they also combined voice services of mobile telephony under the Multioferta brand. In April 2018, however, Cyfrowy Polsat switched off the MVNO voice service.

Supply and demand for MVNO services

The market for mobile services provided in the MVNO model is not an easy market in terms of business.  The strong monopolistic position of infrastructure operators creates a barrier to the development of such services.  The experience of many entities that entered the market and quickly gave up their activities only confirms this trend.  Despite this, more and more entities are trying to fight for their piece in the market cake – their strategy is becoming more and more different from their predecessors.  As the regulator communicates, last year many MVNOs appeared on the market, using the wholesale agency of third parties in cooperation with infrastructure operators.  These are mostly small local/regional operators for whom mobile telephony is not the only service in the portfolio.  The use of intermediation in access to the MNO infrastructure and diversification of the offer (including the trend towards bundling services) allows these entities to minimise business risk in the event of failure on the mobile market.

According to PMR, the vast majority of new MVNOs will not be able to cope with the highly competitive market for mobile services and will cease their activities in this area. This is largely due to the high saturation of mobile services in Poland, based on MNO networks and strongly limited demand for services of virtual operators. A strong argument in this respect is that even the largest MVNOs in terms of customer base are struggling to maintain financial profitability. Low prices for mobile services (often competitive with MNOs), which remain a heavy burden on them, are certainly not helpful in this respect.

In 2018, Premium Mobile recorded PLN 28.9m, an increase of almost 87% y-o-y. However, the balance sheet is not favourable for the operator. Last year, Premium Mobile recorded an operating loss of PLN 20.5m and a net loss of PLN 20.8m. Operating expenses amounted to almost PLN 48.8m (an increase of 64%). The main reason for such a high growth is higher costs of third-party services than in the previous year – they increased by 68% to PLN 42.8m.

A slight increase in revenues in 2018 was also reported by Virgin Mobile Polska. Last year, the company’s revenues amounted to PLN 98.5m, which means an increase of less than 1%. For comparison, in the previous years the company achieved revenue increases: 20% and 120%. At the same time, Virgin Mobile generated much better operating results. The company’s operating loss decreased from PLN 22 million to PLN 3 million, and at the EBITDA level, the company managed to generate a positive result in contrast to the previous three years. On the other hand, Virgin Mobile’s net result deteriorated significantly – in 2018 the company reported a loss of PLN 40m. This was a result of high financial losses.

More information on the MVNO market in the PMR report: Telecommunications market in Poland 2019. Market analysis and development forecasts for 2019-2024. 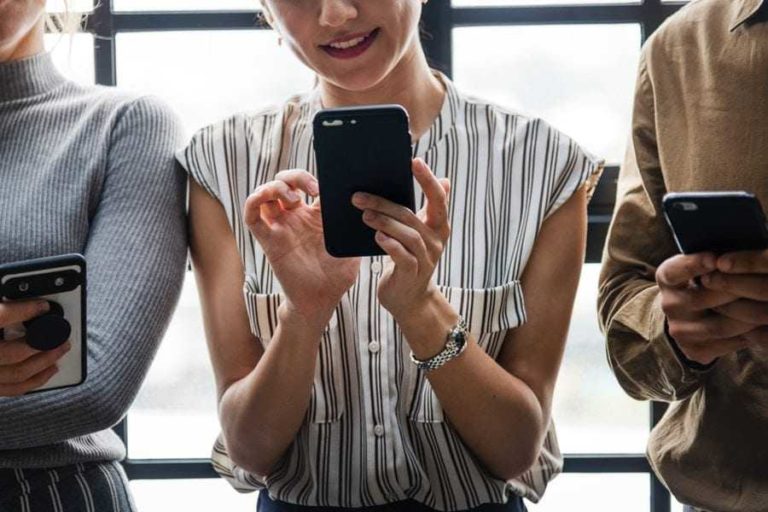 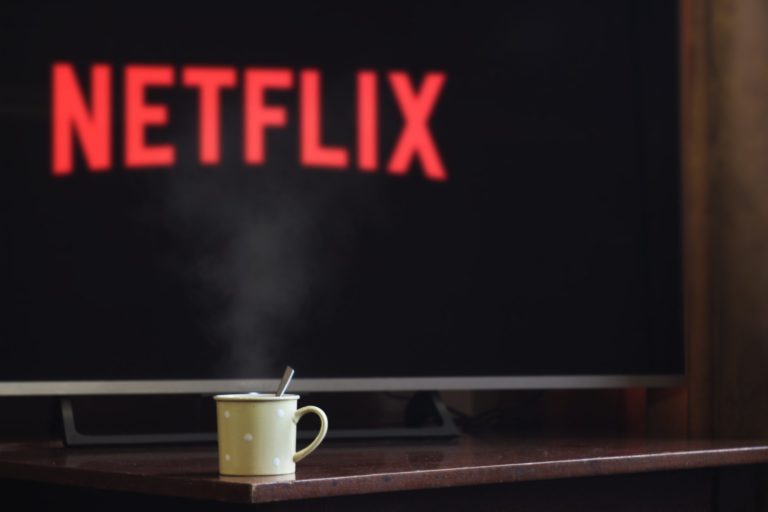 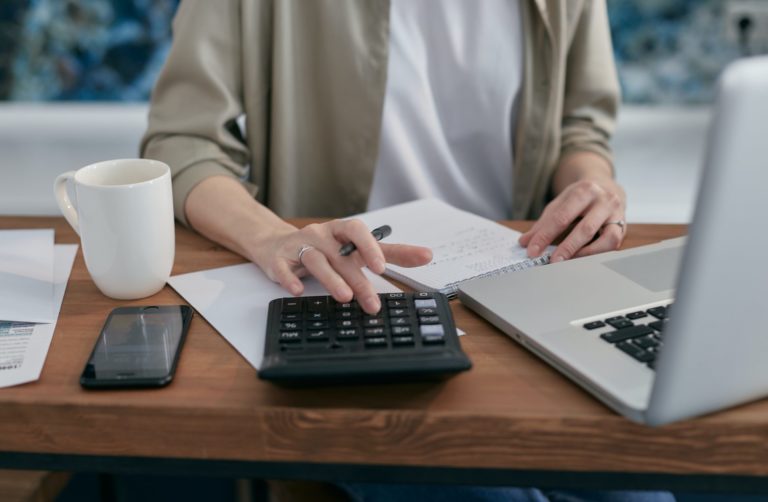 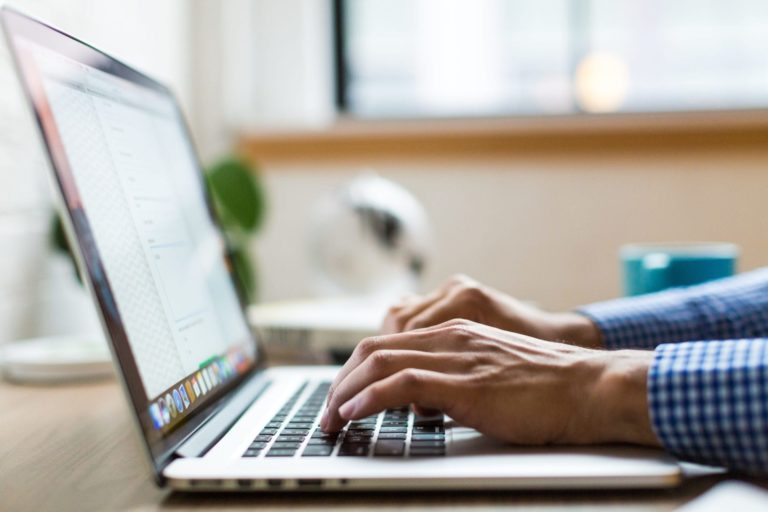 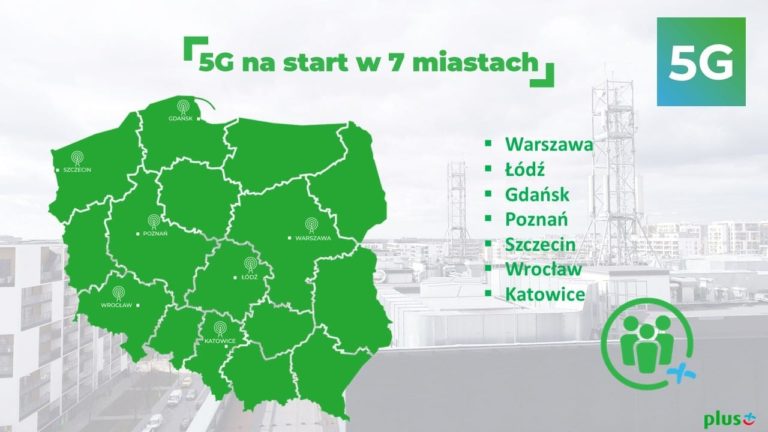 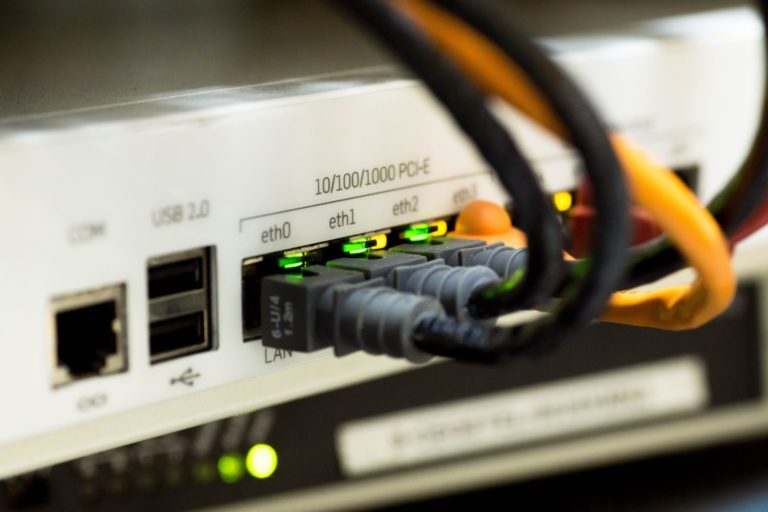