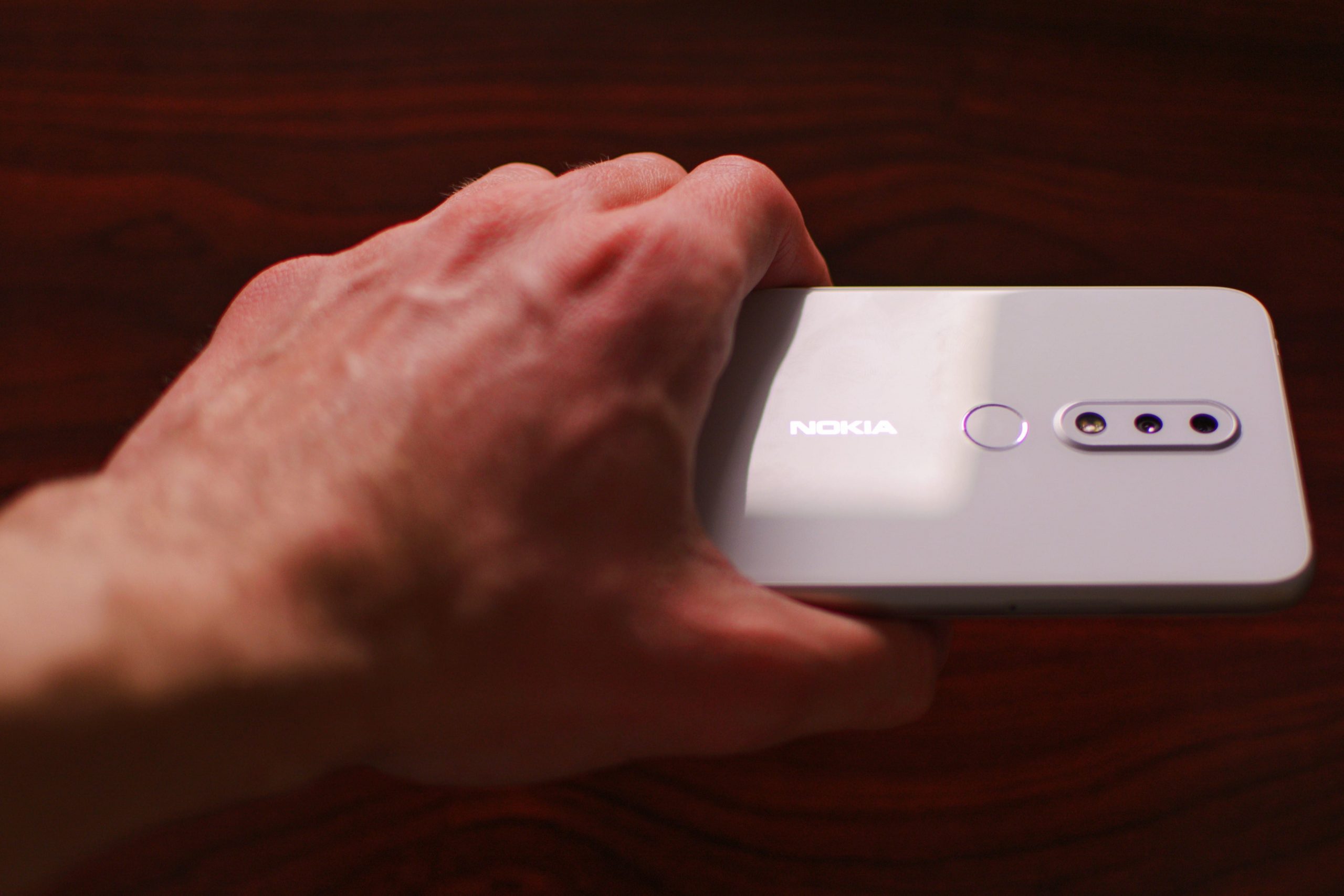 In February and March 2019 The Delegation of the Office of Electronic Communications in Warsaw carried out audits on the implementation of the obligation to block stolen mobile phones. UKE’s control over stolen mobile phones was extended to the territory of the Republic of Poland: Orange, T-Mobile, P4, Polkomtel and Cyfrowy Polsat. According to the regulator, all operators subject to control fulfil the obligations to accept reports of stolen telephones and exchange information on stolen terminal equipment with other operators. This results directly from the provisions of the Telecommunications Law, which obliges mobile operators to do so.

The mobile phone becomes less attractive as an object of theft probably due to the possibility of remote locating and blocking it, for which the functionalities provided by manufacturers can be used (e.g. “Find My Device” for Android devices or “Find My iPhone” for Apple devices).

According to PMR forecasts published in the report “Telecommunications market in Poland 2018. Market analysis and development forecasts for 2018-2023″, the number of SIM cards in Poland will grow in the years to come, although in the long run we should rather talk about a certain stabilisation of the market (growth below 1%). After the number of active pre-paid cards is made operational in 2016-2017, the SIM card base will grow organically in 2018-2023. Compared to the growth observed on the market in previous years, the year-on-year difference will, however, be small due to the steadily decreasing activation of new single-paid pre-paid cards. Both structured and virtual operators (MVNOs) will continue to operate in the market. At the end of 2023, the number of sim cards in Poland will approach 55 million.