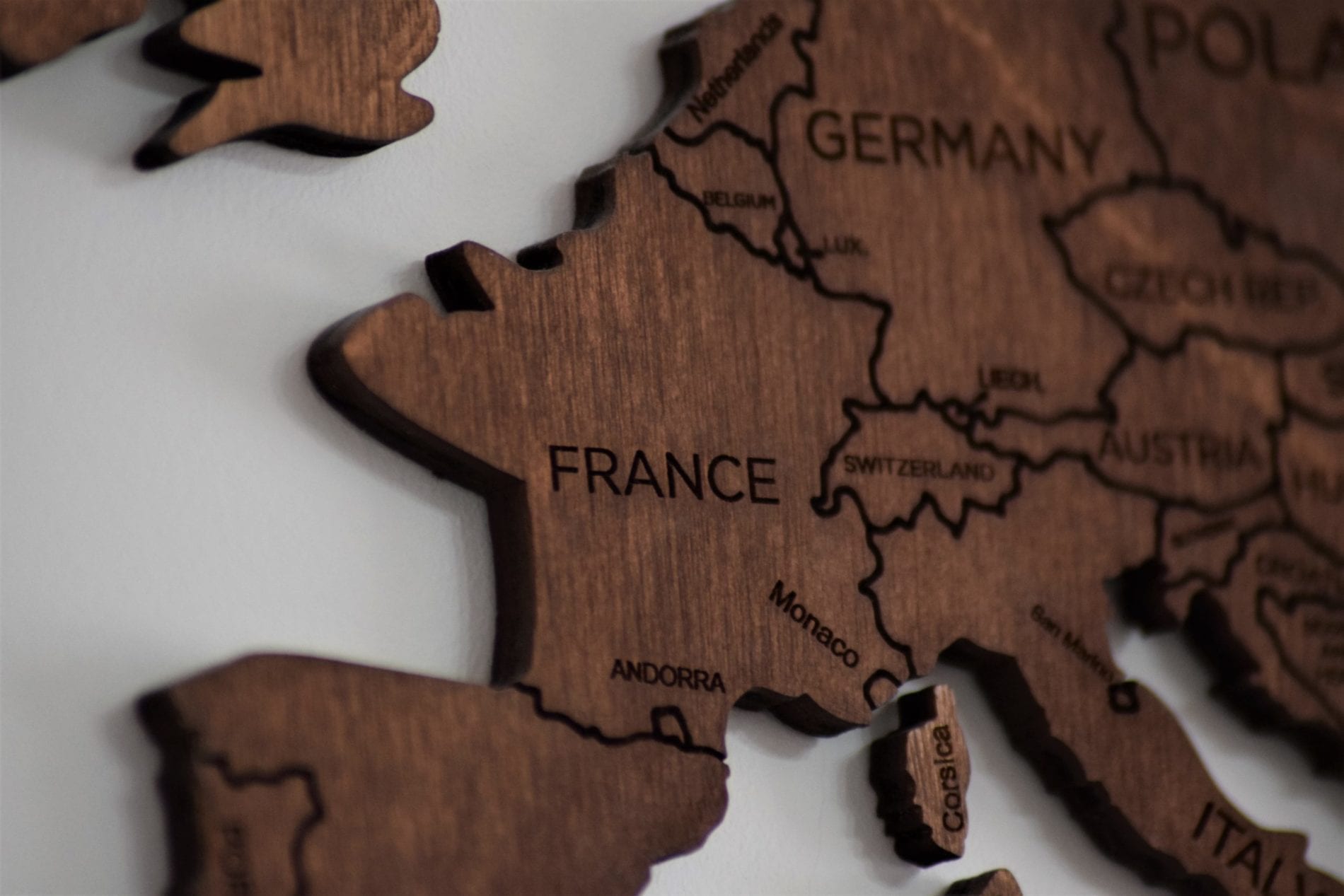 France and Germany launch a joint Gaia-X project to guarantee Europe’s independence from public cloud providers from other parts of the world.

The main objective of the project is to use common standards for storing and processing data on servers located in the European Union, thus enhancing European technological sovereignty. It is a continuation of the French initiative to create an alternative to cloud environments from the USA and China. In autumn 2019, work was announced on a project that will involve two French companies – OVH and Dassault Systemes.

The global public cloud market is mainly divided among American players, headed by Amazon (47.8% market share as of 2019), Microsoft (15.5%), Google (4%) and IBM (1.8%). Among the major players is the Chinese Alibaba (7.7%). The creation of Gaia-X is intended to ensure not only sovereignty but also data transfer in accordance with European data processing rules (RODO).

Gaia-X not only for European companies

According to the announcement, Gaia-X is also expected to cooperate with companies outside the EU, but the condition for such entities to join the initiative will be compliance with EU law, which may constitute a key barrier.

The project is to be implemented in 2021. Currently, 11 German and 11 French companies are participating in the project. These include telecommunications companies such as Deutsche Telekom and Orange, Bosch and Siemens, Atos and OVHcloud companies, and BMW car manufacturers. The companies will initially spend 1.5 mln EUR per year on the project, with plans to double this amount later.