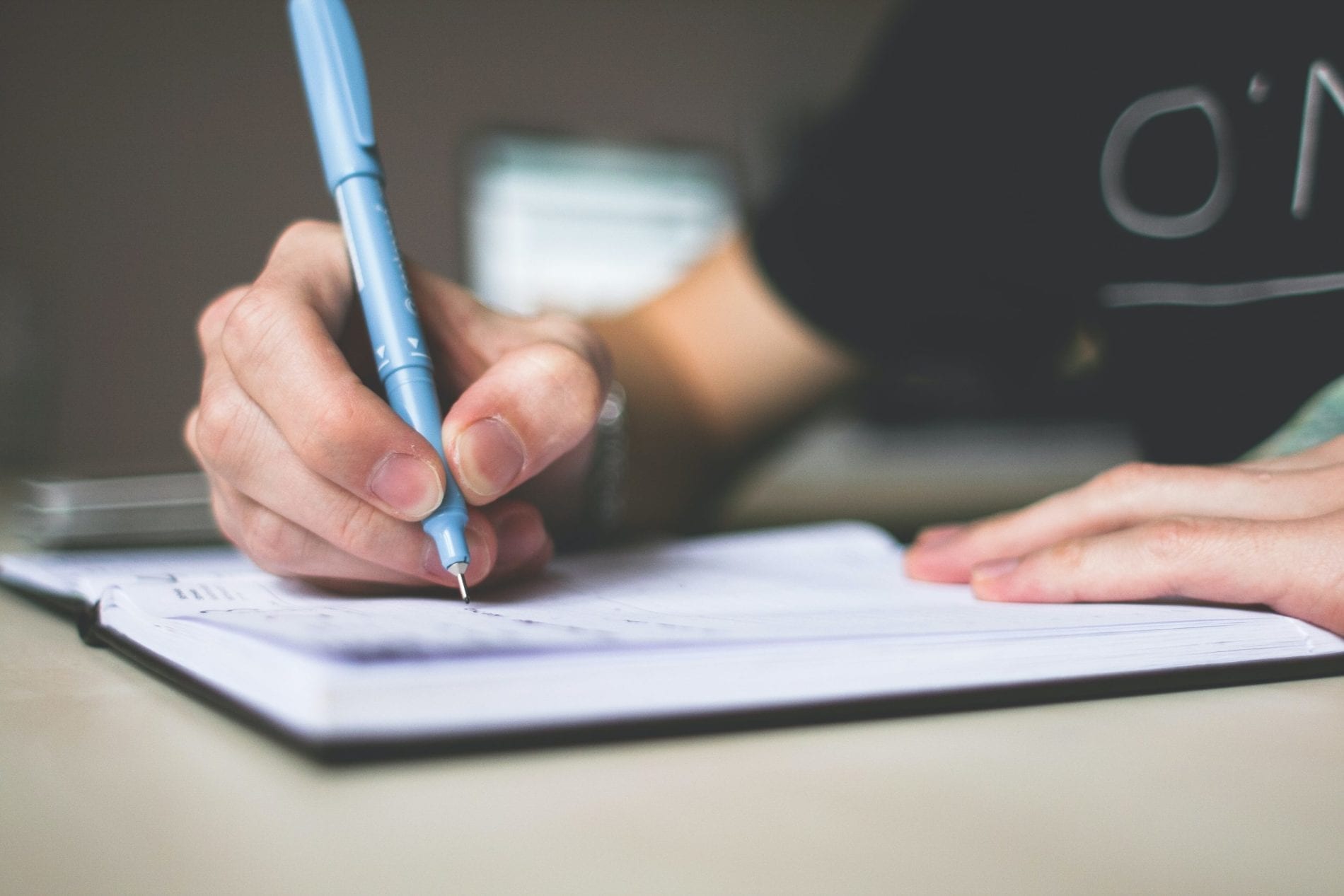 In early September, Huawei wrote a letter to the European Commission in which it informed that the proposed 5G network security policies in Poland and Romania may contain regulations that violate EU law. The Polish government referred to the accusations made by the Chinese giant.

According to the letter to Competition Commissioner Margrethe Vestager, Huawei informed that the newly proposed 5G network security rules in Poland and Romania may conflict with fundamental EU principles. According to the Chinese giant, both countries are seeking to “exclude suppliers on the basis of biased and ambiguous criteria for certain 5G suppliers on the basis of their geographical origin”. Huawei also refers in his statement to the situation regarding the agreement between some EU countries and the U.S. Department of State regarding the exclusion of a Chinese supplier. The accusation against Poland concerns the adoption of a position to protect US national security, not necessarily related to the security of the European Union and Poland.

Recently we wrote about the Oxford Economics report, which shows that excluding Huawei from the European market may cause losses of up to 40 billion euros, of which Poland may lose up to 2.2 billion. For Poland, Huawei’s exclusion not only means financial losses, but also a delay associated with 5G network access. According to Oxford Economics analyses, 3.3 million people (9% of Poland’s population) may lose the opportunity to access the benefits of the 5G network before 2023. You can find more about this article here: https://ictmarketexperts.com/en/news/billions-of-euros-in-losses-if-huawei-is-excluded-from-5g-contacts-in-europe/

In response to the allegations, the Cyber Security Department of the Chancellery of the Prime Minister informed that ,,The prepared draft amendments to the regulations concerning the National Cyber Security System, which, among other things, are to enable risk assessment of the suppliers of software, equipment and services used in particular by key service providers, critical infrastructure operators and telecommunications operators, contains a description of the process applied to all suppliers, regardless of their country of origin. The draft law does not contain mechanisms that prohibit, exclude or discriminate against the economic activity of any entity”. According to unofficial information, the Polish government is also planning to relax the policy towards foreign suppliers a little. 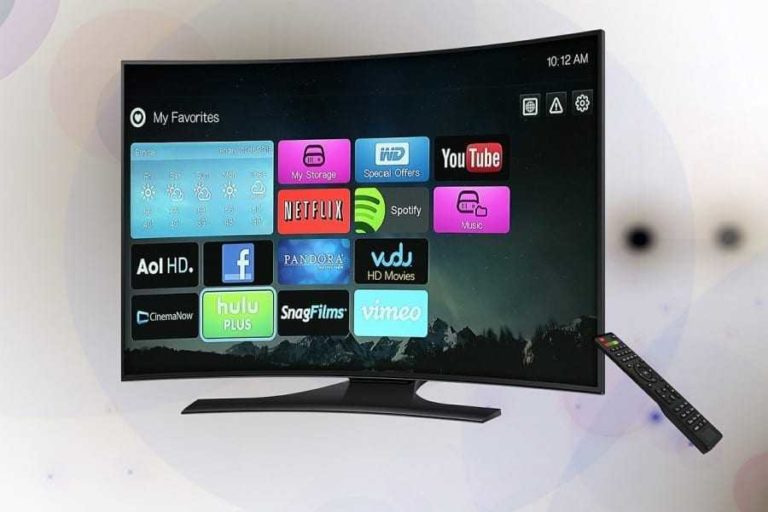 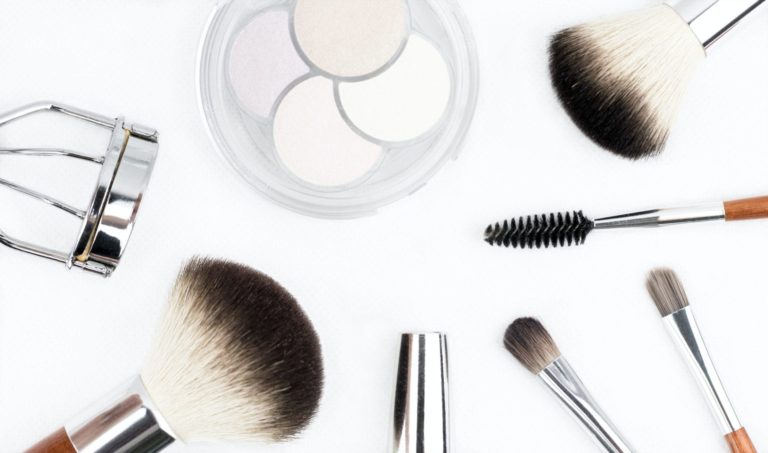 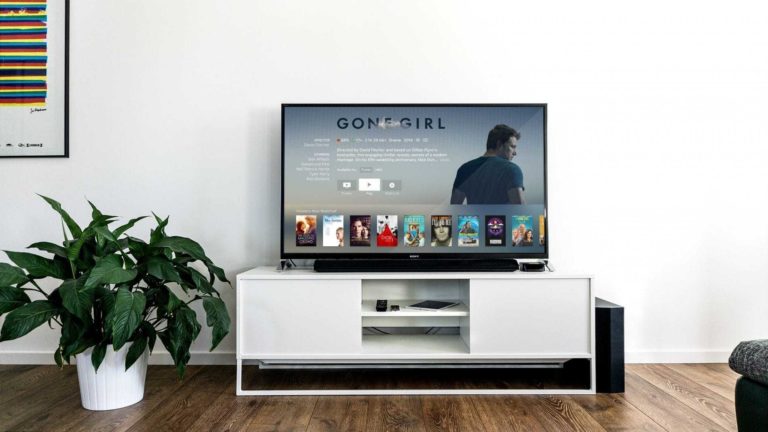 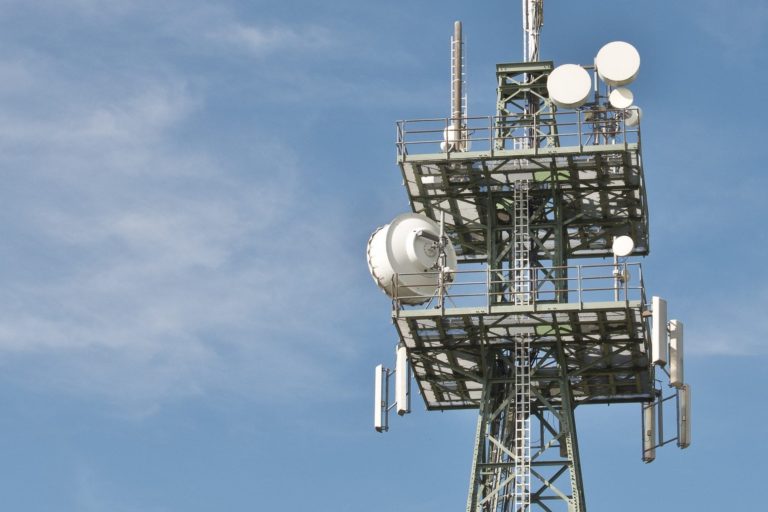 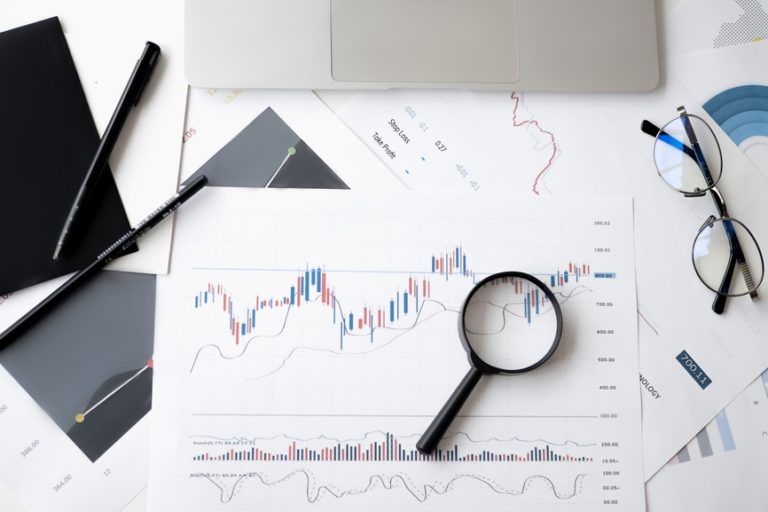