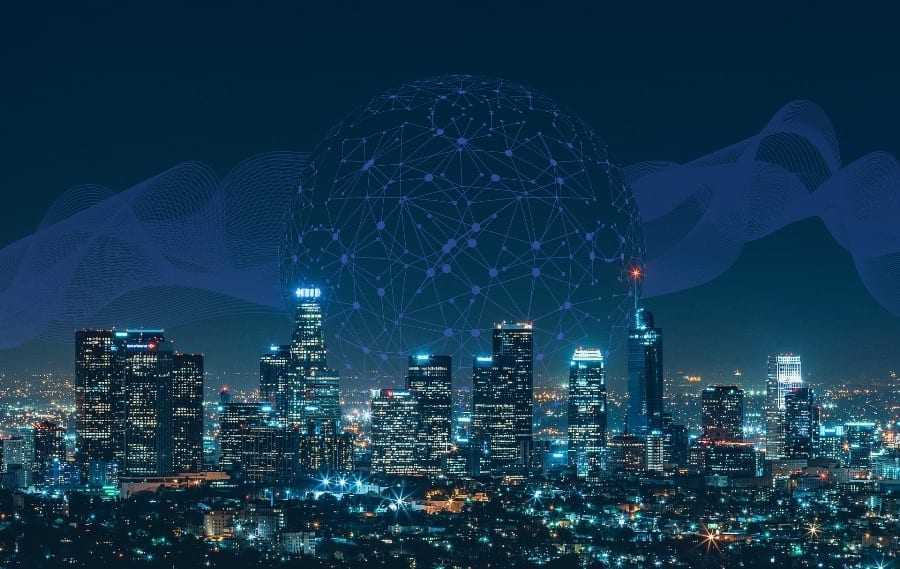 Hawe Telekom, in restructuring proceedings, launches an offer of Smart City solutions on the market, which is to allow the company to increase its revenues and develop its technological competence. Hawe Telekom plans to launch its first projects for Smart Cities within the next six months.

Smart City: a remedy for revenue growth and competence development

Hawe Telekom, a Polish fibre-optic company, decided to launch an offer of Smart City solutions on the market. Hawe Telekom announces that it is an element of the adopted strategy aimed at increasing revenues and developing the company’s technological competence. The new solutions will be based on the fibre-optic network owned by the company. The company plans to acquire the first contracts in this area within the next six months. Jaroslaw Starega, who has many years of experience in the implementation of Smart City projects, has become the head of the competence centre dedicated to the new offer.

Hawe Telekom’s Smart City offer is addressed to local government units, public institutions and the private sector. The company plans to participate in projects focused on the construction of broadband networks for urban areas, including the use of fibre-optic lines and public WiFi access points, which will ultimately be used in the development of the 5G network in Poland. Hawe Telekom’s Smart City competencies also include designing, delivering and installing intelligent video monitoring systems for cities and large economic areas (e.g. shopping malls), as well as delivering intelligent LED street lighting systems and traffic control and public transport management systems. In one of the first projects, the company will focus on the implementation of such solutions. Hawe Telekom’s portfolio in the Smart City area also includes technical consulting, technical projects, supply of equipment from renowned companies, implementation of complete turnkey systems, training, as well as warranty and post-warranty service.

Hawe Telekom is currently in the process of being restructured. The perception of the telecommunications market that Hawe Telekom is not financially stable means that in recent years Hawe Telekom has been experiencing declines in sales. In 2018, the company had ca. PLN 20.6m revenue (a 21% y/y decrease), over PLN 22m operating loss, and over PLN 26m net loss. In 2018, the biggest share in the decrease in revenues compared to the previous year’s results was played by the decrease in the execution of fibre lease contracts.

Using the internet in smartphones is already a daily reality

Agnieszka Hryniewicz-Bieniek will lead the global Google for Startups department

Analyses and Reports Consumer Trends and Research News May 17, 2019

Forecasts for the data centre market in Poland: COVID-19