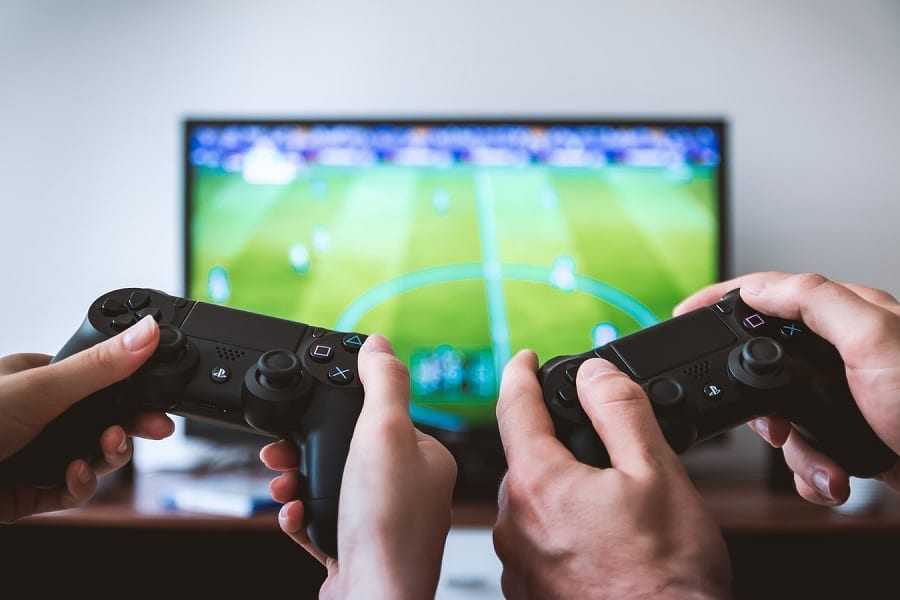 Lootboxes, which are virtual chests with mostly random items in games. They generate the most money and have made the free-to-play mode such a profitable business model

The fight against chests began in Belgium in 2018.

Japanese giant Nintendo has announced its intention to withdraw two mobile games from Belgium: “Animal Crossing: Pocket Camp” and “Fire Emblem Heroes”. This is a reaction to the lack of possibility to monetize their titles in this country. The Belgian government decided to fight against lootboxes because of the randomness of the prizes, which has the characteristics of gambling – largely among minors. Moreover, regulators also pay attention to pay-to-win trends. This situation occurs when the add-ons purchased in the game give us a real advantage over other people.

Belgium is not isolated in its mission

Although it is Belgium that takes the case most seriously (violation of the rules on lootboxes threatens up to 800,000 euros fine and up to five years imprisonment), this does not mean that other countries are not interested in this subject. The US has just joined the fight against youth gambling, with Josh Hawley, a Republican senator from Missouri, as the main proponent of the tightening of the law. The Senate of the United States intends to deal with regulations that will prevent producers of games of this type from doing so. This means that the biggest players such as “FIFA” or “Fortnite” can be removed from the market. The Federal Trade Commission (FTA) will look into the matter in August.

The subject of lootboxes is also on the European Commission’s candlestick – the closest to banning boxes are Great Britain and the Netherlands. The situation in Poland is not taken seriously so far. Tom Rollauer from Transtica filed a complaint against Electronic Arts and their game “FIFA”. – Nevertheless, the Ministry of Finance stated that the game did not have any gambling characteristics. The Ministry also issued a wider statement. They announced that they were not currently planning to introduce restrictions such as those in Belgium, although they saw a risk associated with the growing popularisation of elements combining randomness and payment, which are becoming integral parts of games.

Will the legal regulations on lootboxes affect the gaming market?

As already mentioned, lootboxes are a key aspect of many games’ business system and are now a standard even in AAA games distributed in buy-to-play system. Preventing producers from earning money on chests will be tantamount to forcing a new way of monetizing their titles, and this will definitely have an impact on the market – we do not yet know whether it will be positive or negative. 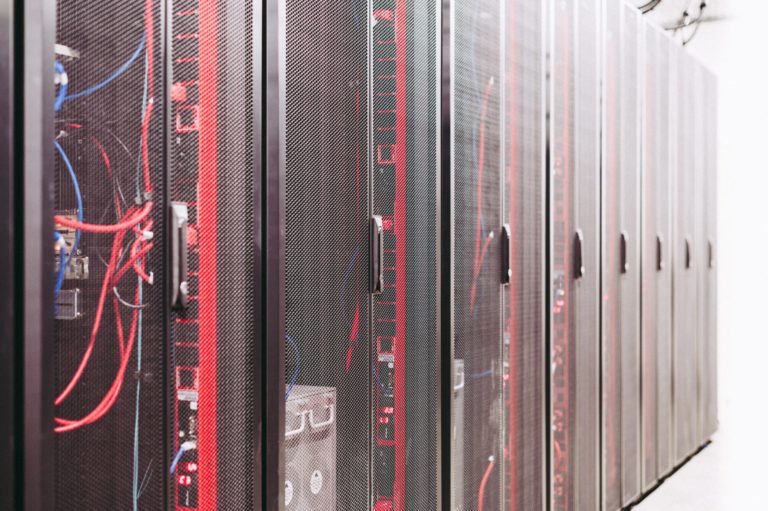 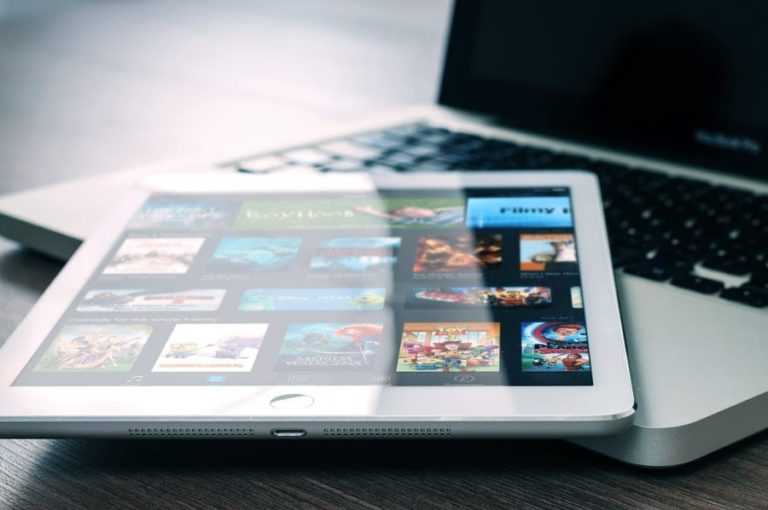 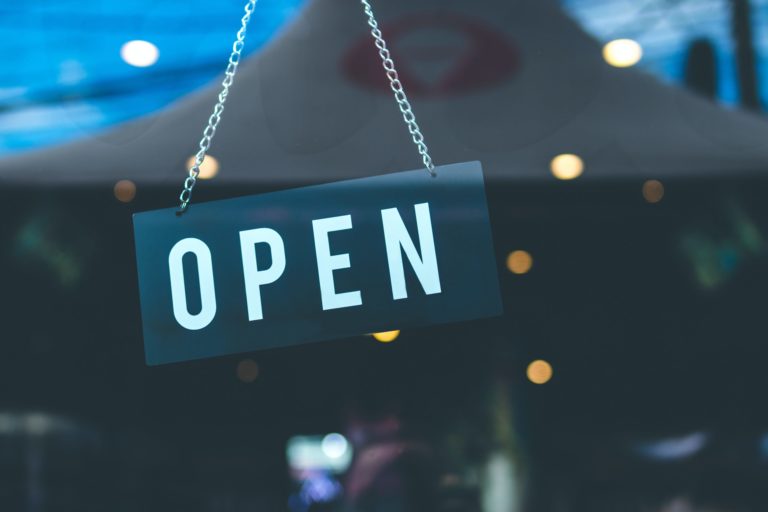 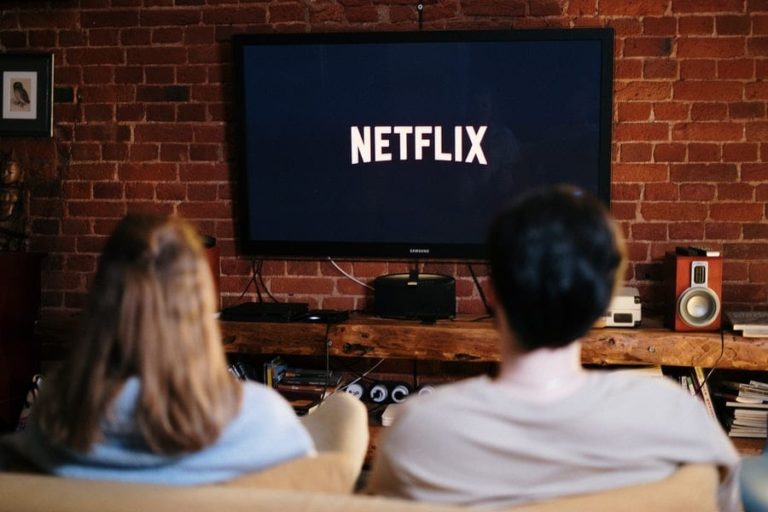 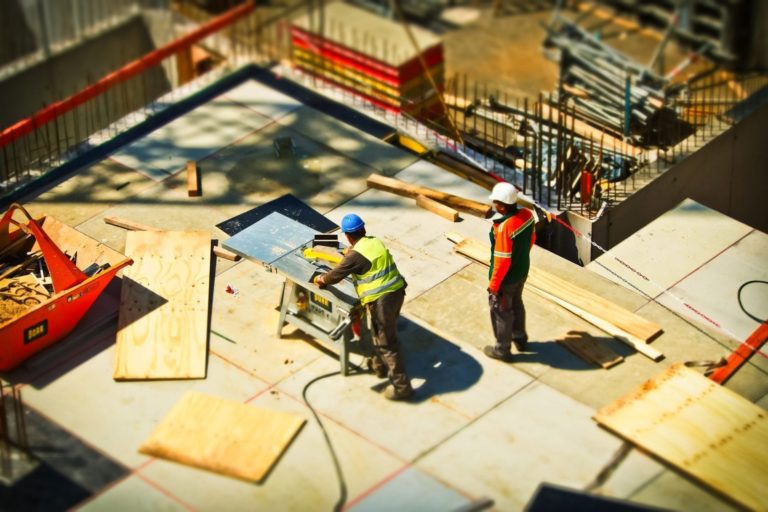 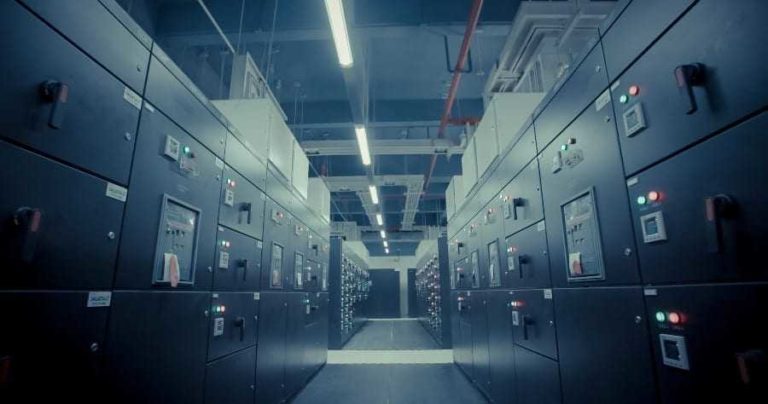