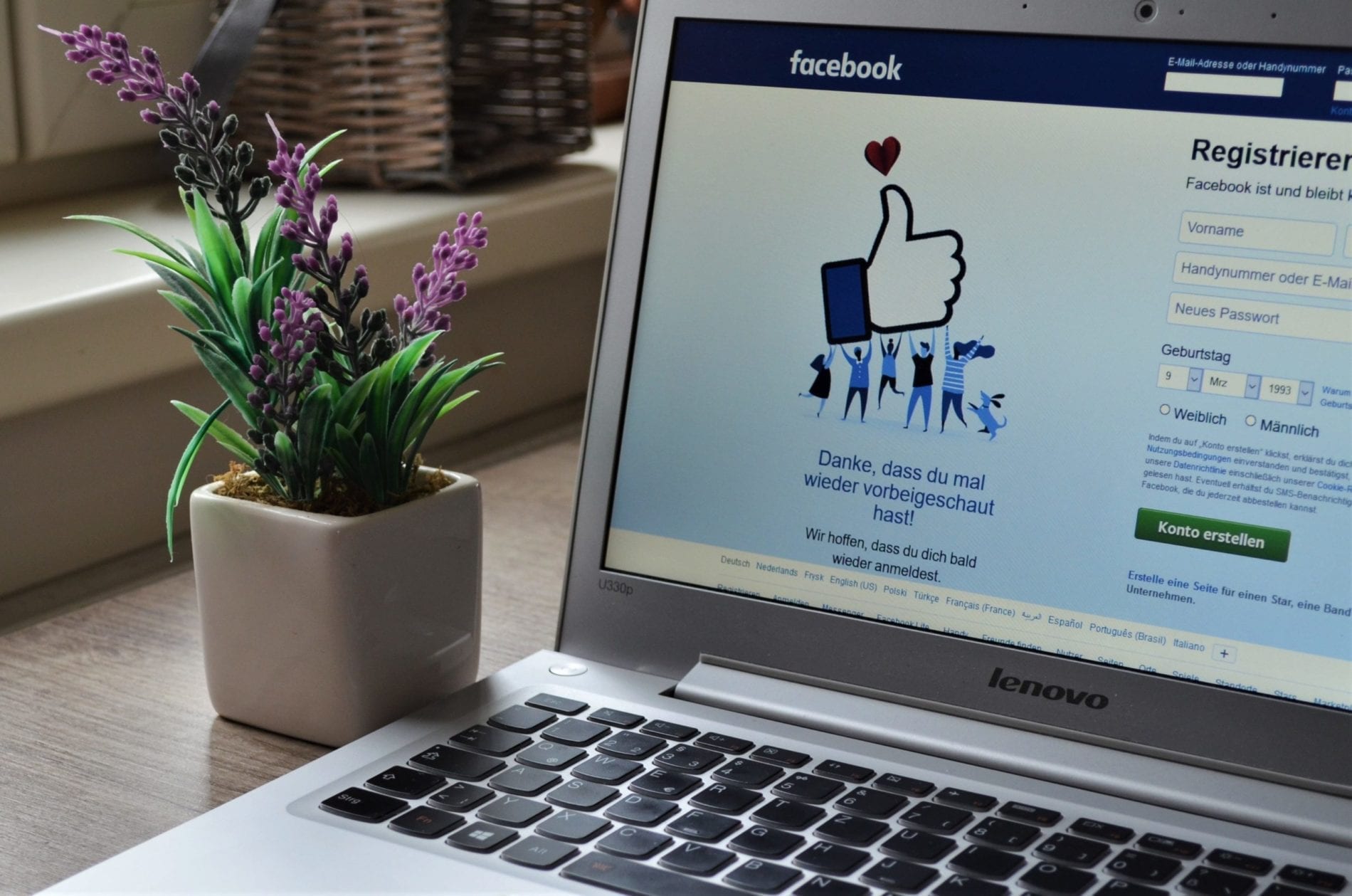 Facebook once again became a victim of cybercriminals. According to the American company, data of 533 million users leaked from the portal, including about 2.7 million Polish users of the social networking site.

The holiday season was not peaceful for everyone. On April 3, on the forum associating the biggest hackers in the world were published data of nearly 533 million users of the popular social networking site. The victims of the successful attack fell Internet users from 106 countries, including 2.67 million Poles. Importantly, according to preliminary information, the disclosure was caused by the same bug that occurred in 2019. Then, according to Facebook, the problem was solved.

“The data disclosed was based on an API permission that would have allowed anyone to query a user number. So far, the motive for publishing data on the Internet is unknown, because – according to the available information, the information was made available free of charge, ” – comments Wojciech Głażewski, director of Check Point in Poland.

As Facebook emphasizes, the stolen user data comes from the period of 2019. The data published on the forum includes, among others: name and surname, location, gender, telephone number, e-mail address, occupation, marital status and date of account creation on service. However, despite the fact that the published data is not the most up-to-date, it can still be an effective tool for cybercriminals.

Facebook is one of the most popular social networking sites around the world with millions of users. It is also one of the reasons why cybercriminals try so often to steal data of its users. As a reminder, at the turn of 2019 and 2020, after a successful attack, the data of nearly 270 million users of the American portal were put up for sale.

“Facebook users should be cautious – if information is leaked, cybercriminals can use that data for hacking and phishing attempts through social engineering. Always take extra precautions to determine the legitimacy of an interaction, even if the person is someone you trust,” adds Wojciech Glazewski.