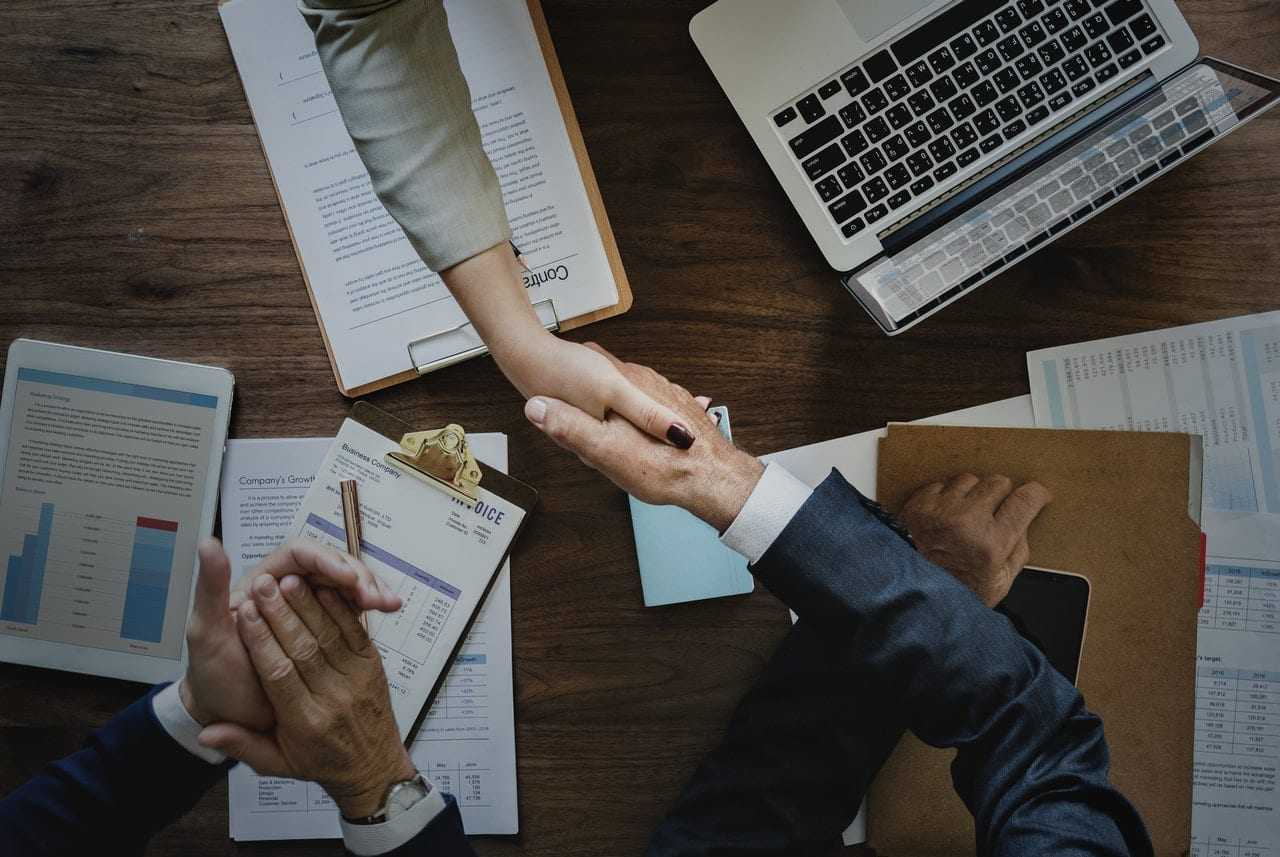 Veracomp has signed an agreement to sell its distribution group to French company Exclusive Networks. The acquisition aims to enable the global distributor to grow dynamically in the EMEA region.

Veracomp is a leading VAD distributor in Poland.Its revenues in 2019 amounted to over PLN 1.2 billion and were 11% higher than in 2018. Exclusive Networks is a global VAD distributor that delivers its solutions to over 100 countries worldwide. The acquisition of Veracomp opens a new region for ,,Exclusive” and provides an opportunity for the distributor to further increase the range of its offer in the countries of Central and Eastern Europe. The agreement should be finalized in the fourth quarter of 2020.

“Our strategy works well in the region’s markets, allowing us to bring knowledge and experience to the global organization, while continuing to grow and create more value in local sales channels. The synergy with Exclusive Networks will allow current and potential manufacturers and trading partners to successfully expand their operations in the CEE region”. – summarizes Adam Rudowski, CEO of Veracomp.

The new owner has announced the continuation of the strategy adopted by Veracomp and the acquisition is intended to support long-term success rather than impose a new structure. This means that Veracomp’s existing bosses will remain in office. On the other hand, for Veracomp’s partners, the fact that the company is becoming a part of Exclusive Networks is a guarantee of maintaining the existing conditions of cooperation and the possibility of using wide technological and marketing possibilities.

This is not the first acquisition by Exclusive recently. Just a few weeks before the decision to acquire Veracomp was announced, the French distributor expanded its business in Hong Kong by acquiring JJNET.

Polish Internet in 31st place in the world

The pandemic does not discourage investment