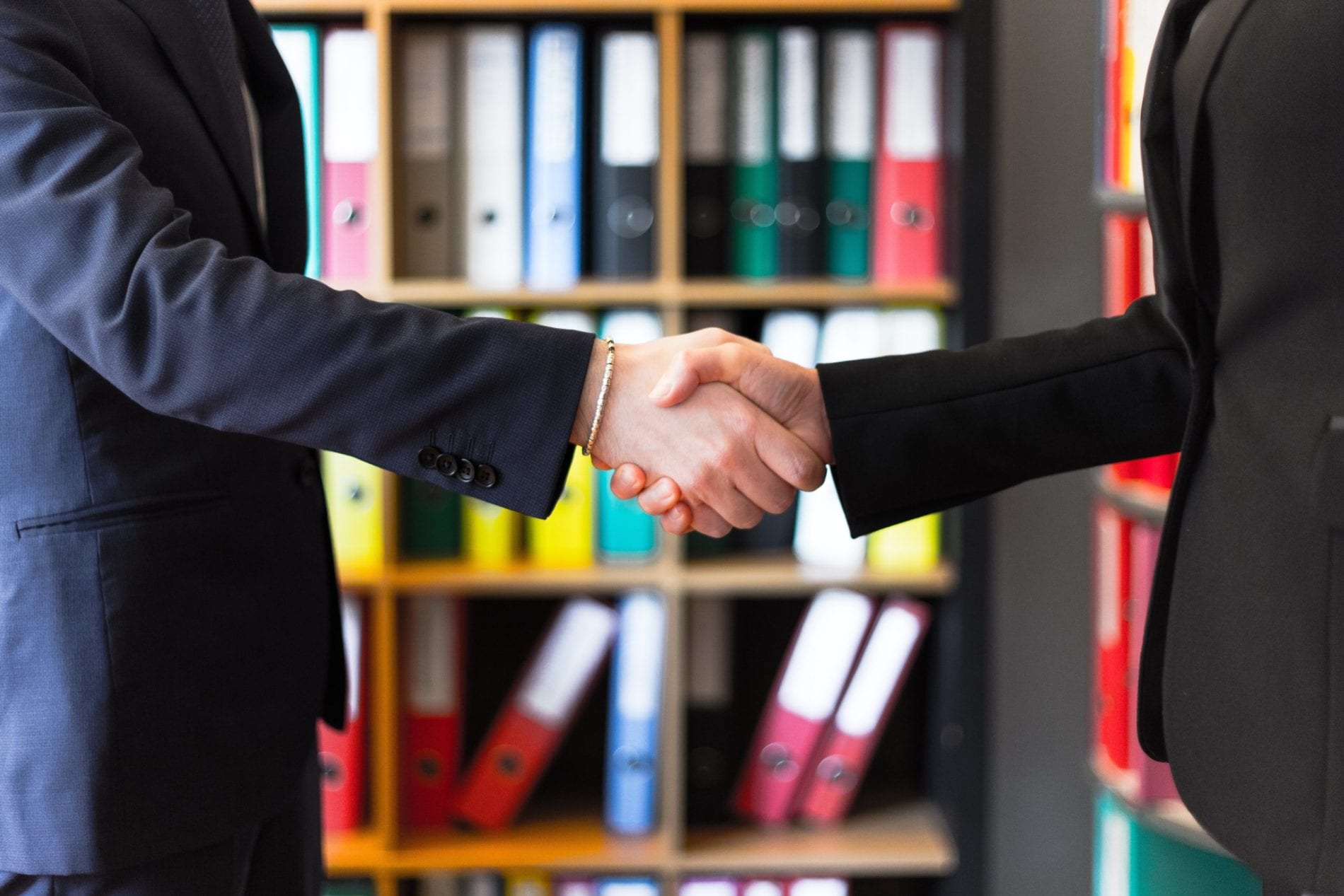 At the end of April 2021, the Euvic group announced a series of transactions on the IT market that are to strengthen the pillars of the group’s strategy. According to the company, all mergers planned in the near future are to constitute the largest acquisition in the IT sector this year.

The first step to implement the adopted strategy of the Euvic Group is to take control over eo Networks, a company listed on the New Connect market. Both parties signed a letter of intent, which assumes a gradual acquisition of control over the company. However, this is not Euvic’s first investment in a company that specializes in developing and maintaining software solutions in telecommunications and logistics. In 2020, the group has already acquired approx. 12% of the company’s shares.

“The acquisition of control of eo Networks will be an important move in the development of the IT pillar, which is of strategic importance for our Group. Eo Networks has an impressive track record of supporting and servicing IT hardware and infrastructure for major market players. It also has proprietary software, perfectly aligned processes and a network of great specialists across the country as well as experienced management,” said Euvic co-founder and CEO Wojciech Wolny.

This is not the end of Euvic’s plans for this year. In an official communiqué the group informs that the acquisition of eo Networks, is only the first step in the planned investments this year. According to its plan, all transactions in 2021 will make up the largest acquisition in the IT sector this year.

“We are increasing the capabilities and efficiency of our maintenance services. Our customers will not be forced to look for such an offer among other partners. They will be able to entrust us with comprehensive handling of their business and widely understood user support also in the IT outsourcing model. As a result, we will be able to reach for more advanced projects, thus strengthening our position in the market“. – Zbigniew Ciukaj, vice president of Euvic IT, emphasizes.

Euvic Group has been operating on the Polish market since 2005 and currently employs over 3500 people in over 20 offices in Poland. The company also operates on the markets of Austria, Sweden, Germany and the United States. 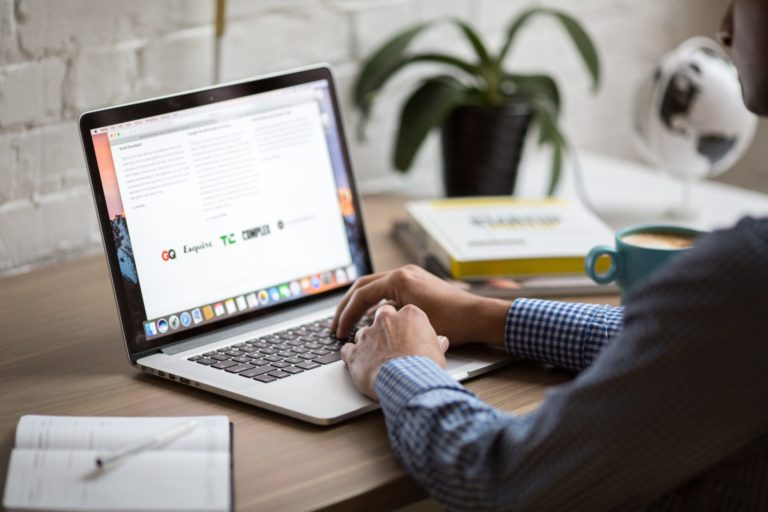 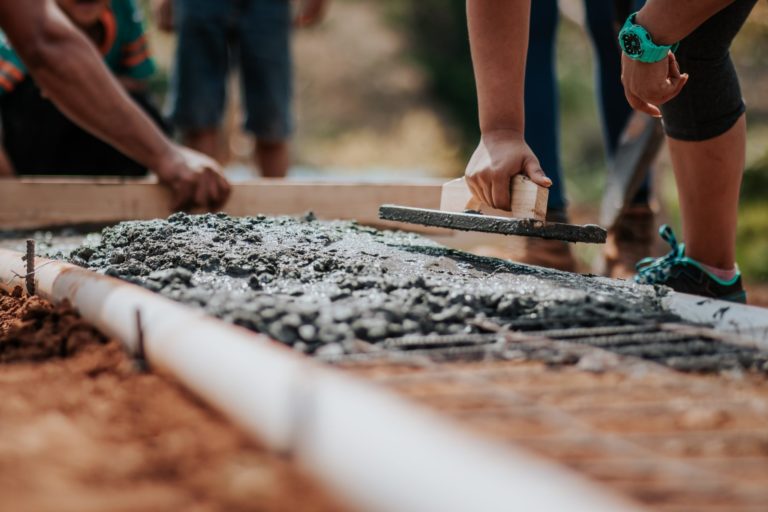