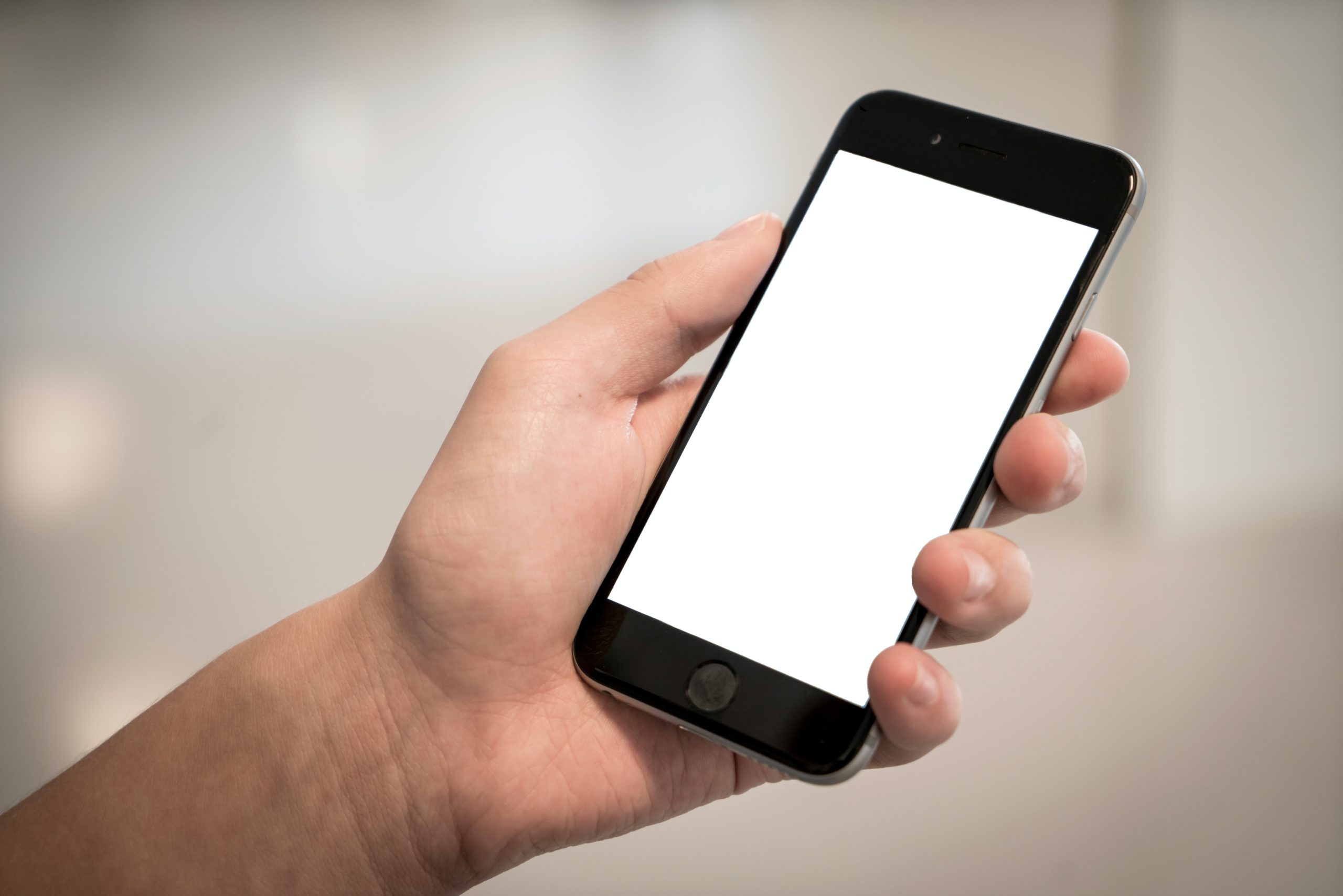 P4, one of the four largest infrastructural mobile operators in Poland, has officially announced the termination of its roaming agreement with T-Mobile. Thus, Play customers will not have access to the operator’s network coverage, and now Play’s roaming partner will remain Orange.

The termination of the roaming agreement took place on the night of 28-29 December 2021. At that time, subscribers of the Play network received a message in which the operator announced the deactivation of national roaming supported by the T-Mobile network. Thus, the cooperation between the operators, lasting since 2012, came to an end.

At the same time, Play announced in a press release that it is intensively investing in and expanding its own network. Currently, 99.39% of Poland’s population is within the operator’s network coverage (in 4G LTE technology). He stresses that I still have a roaming agreement with Orange. As a reminder, in June 2021. Play has extended the agreement for the use of domestic roaming services. The current one with Orange was supposed to be in force until June 2021, but for reasons not disclosed by the operator, it was extended for another four years. 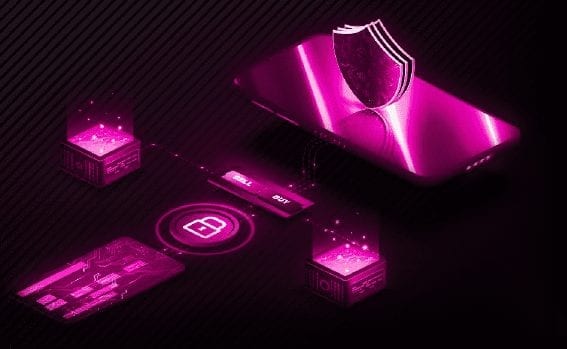