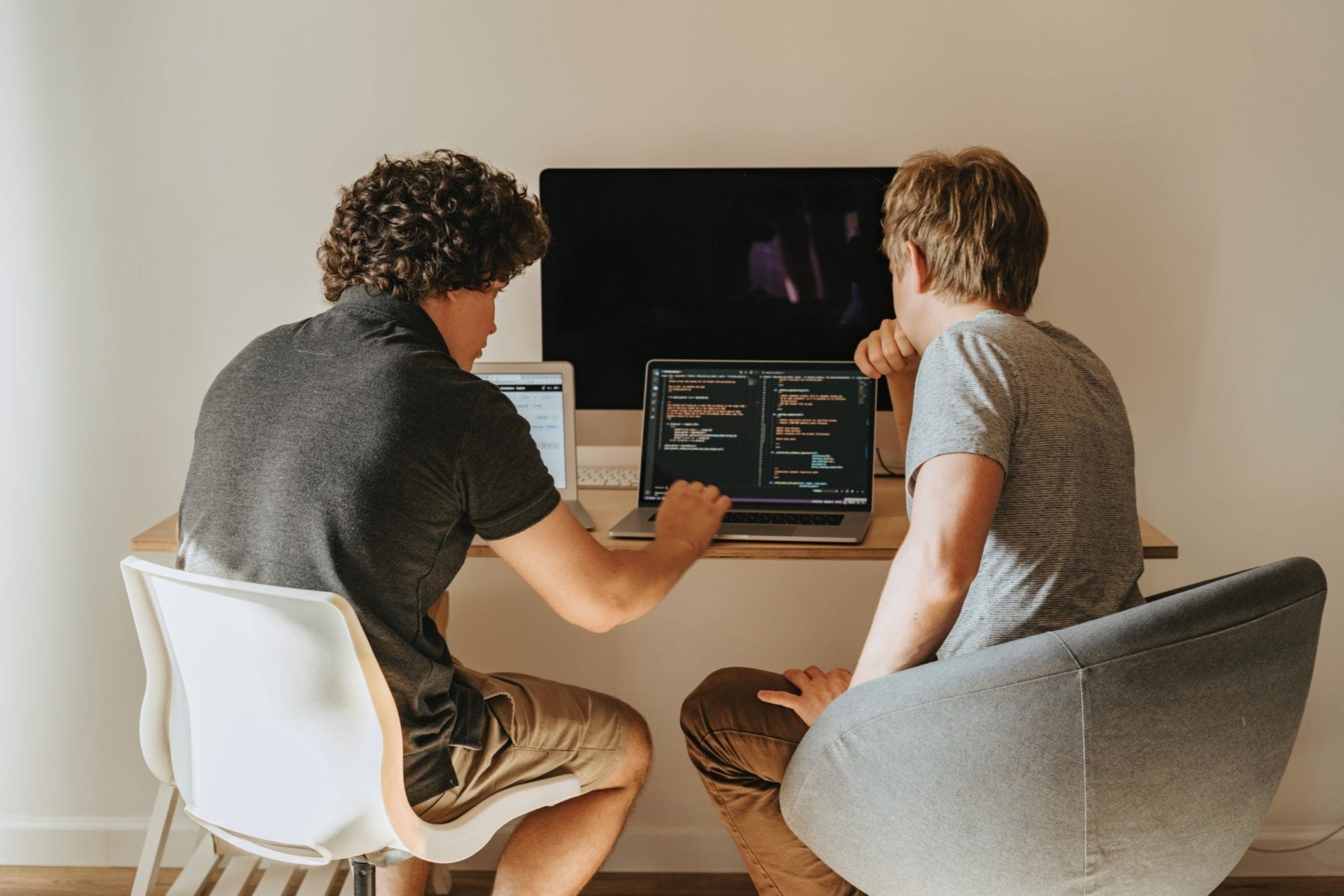 According to research from Red Hat, during the pandemic, 5% of European adults began training in programming. One of the main reasons for taking this action is the belief that people with such skills will not have problems in the job market in the future.

In the wake of the coronavirus outbreak and its attendant restrictions, a large segment of the population began looking for new ways to spend their free time. Among them was a group of people who set their sights on developing their own skills, which they believed would allow them to enter the new job market in the “postcovid” era. To that end, 1 in 20 Europeans surveyed during the pandemic began developing their coding skills, according to a study by Red Hat. The survey included people who took online courses or created their first, relatively simple programming projects.

Of the 31 thousand surveyed, Of Europeans, more than half (51%) of respondents admitted that they spent a bit more time learning new skills during the pandemic, of which programming was the most popular. In turn, every third respondent (30%) believes that such skills may also be useful on the labor market in the near future.

As Red Hat points out, the current Covid-19 pandemic situation has forced many companies to adapt to changes in the labor market. According to her, some companies have been forced to accelerate their digital transformation plans by up to 3-4 years. One of its effects is an increased demand for highly skilled IT workers. Interestingly, many people who declare to start learning programming come from another industry and have not worked in the technology sector before (79% of which 71% do not have a scientific, technical or engineering background).

“It’s also heartening to see so many people treating programming or software development as a new skill worth learning. Especially when it comes to people from non-technical backgrounds,” – comments Werner Knoblich, one of Red Hat’s executives.