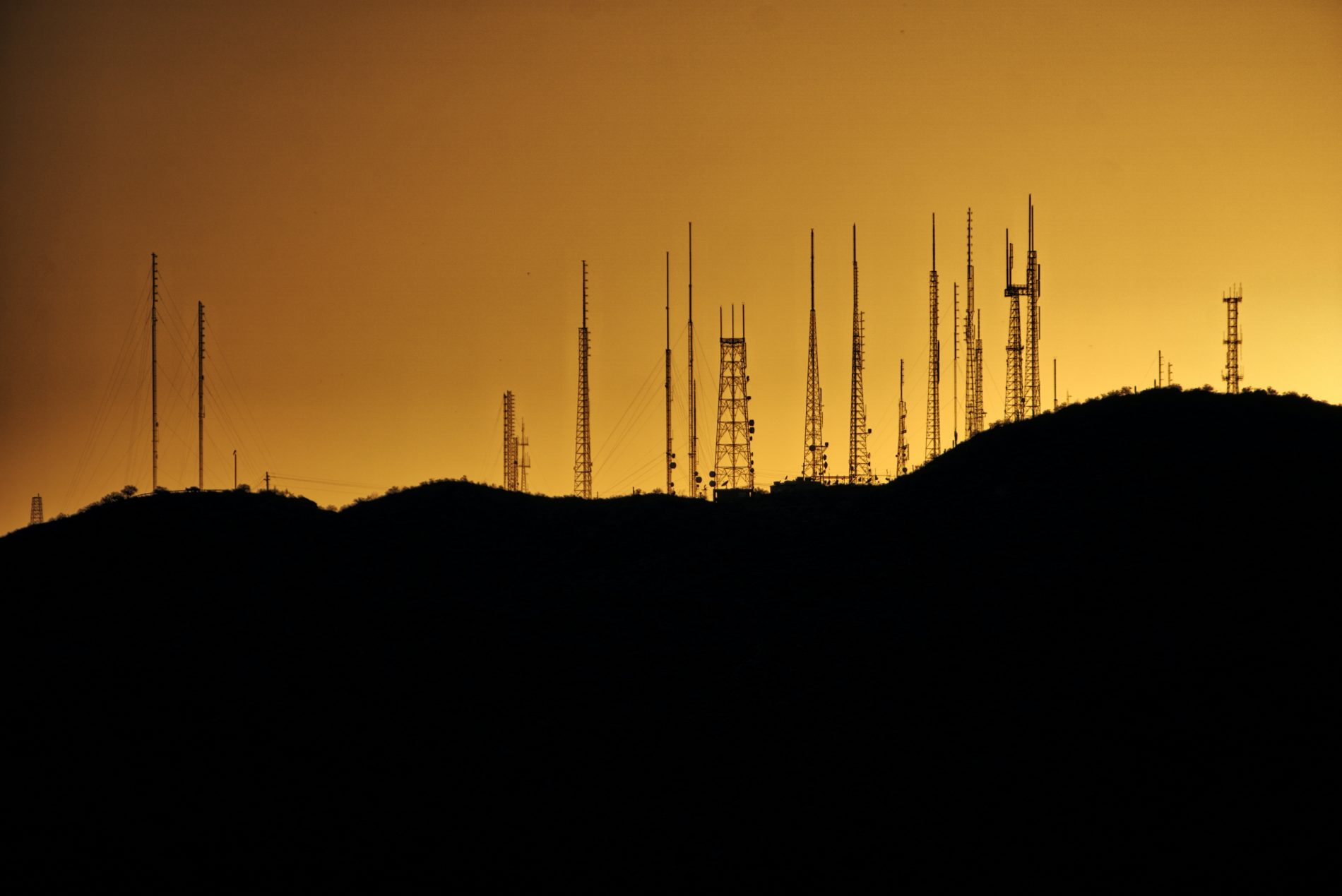 Janusz Cieszynski, Secretary of State at the Chancellery of the Prime Minister (KPRM), who is also Minister of Digitization, announced that after the summer vacations the legislative work would begin on allocating the 3400-3800 MHz band. Simultaneously with the published information, a portal SI2PEM was launched, allowing to check the level of the energy field generated by the base stations of telecommunication operators.

It has been over a year since the Office of Electronic Communications cancelled the process of preparing the 5G auction for the allocation of frequencies in the 3400-3800 MHz band. Currently, acting Minister of Digitization Janusz Cieszynski has admitted that legislative work related to the re-organization of the 5G auction will not start until after the vacations. This decision consists of two factors: the first concerns legislative and analytical work related to the procedure of the Act on the National Cybersecurity System (KSC). From the beginning of this year. there are discussions on the role of KSC in the process of allocating 5G frequencies. Some parties also suggest that UKE should announce the auction without waiting for KSC, but this is an unlikely outcome. The second factor slowing down the process is the holiday period, when it is difficult to expect an efficient course of the legislative process.

“In the autumn we will know the results of legislative and analytical work on the National Cyber Security System Act, which is a prerequisite for starting to allocate the 3400-3800 MHz band. I think that after the vacations I will be able to say more about it”. – said Janusz Cieszynski

On the same day, Poland launched SI2PEM portal (Information System on Electromagnetic Radiation Producing Installations), which will allow to check the level of energy field generated by base stations of telecommunication operators. The tool will collect, in a uniform and structured form, results of electromagnetic field measurements. Then, based on the calculation of continuous distribution of PEM and verification by field measurements, everyone will be able to check its level anywhere in Poland. 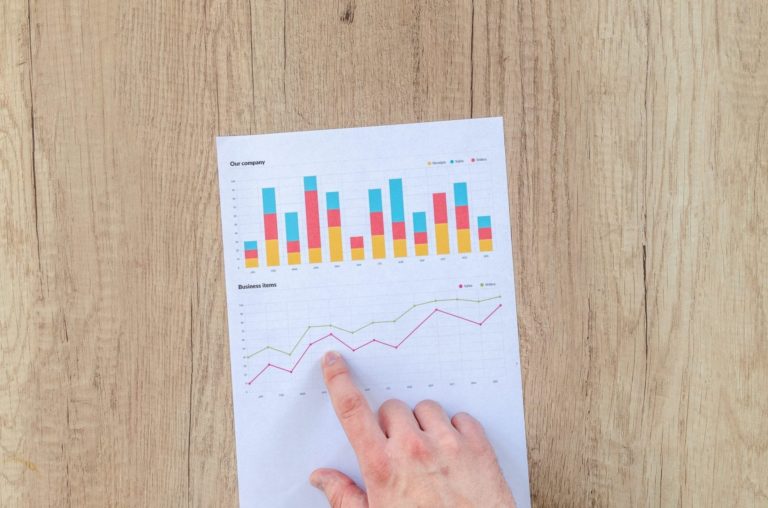 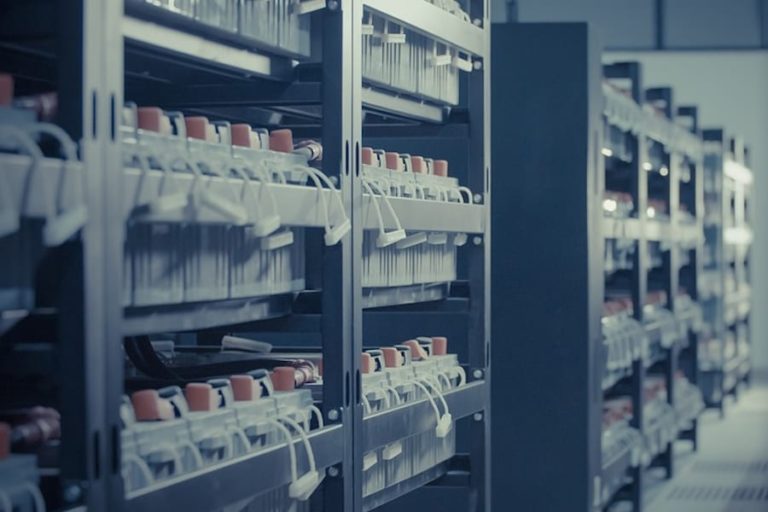 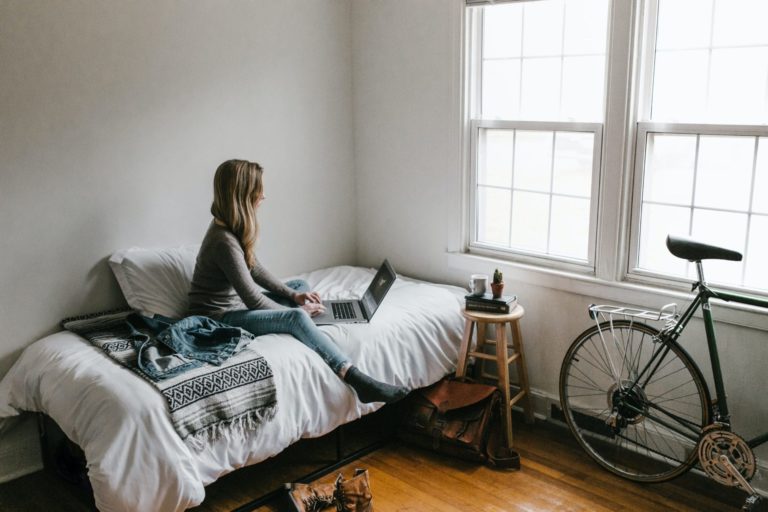 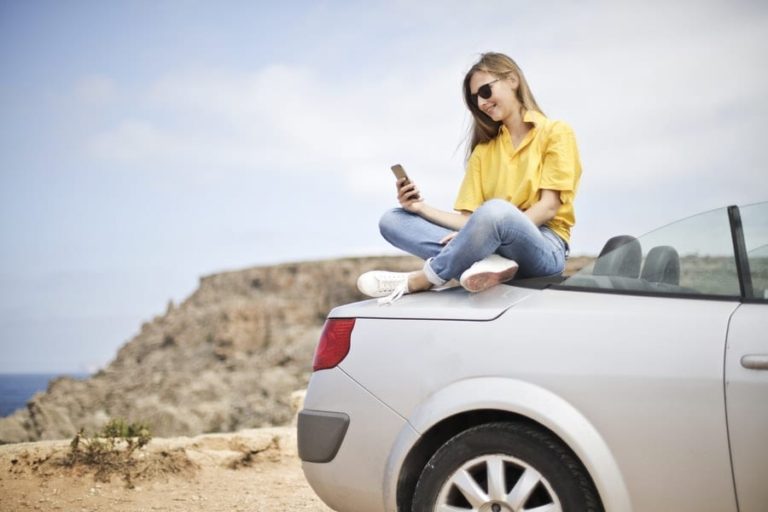 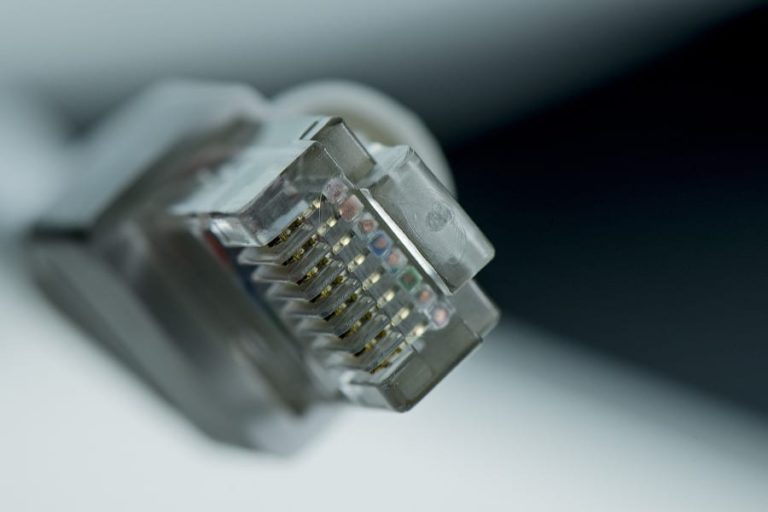 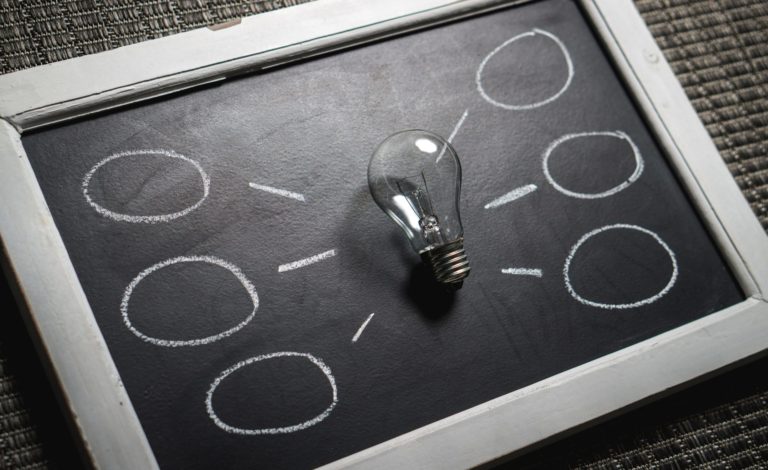