Dauntless is a free-to-play online action role-playing video game and a debut of Phoenix Labs studio, formed by industry veterans including developers formerly from Riot Games, BioWare, Blizzard Entertainment and Capcom. The game was first announced during The Game Awards in December 2016 and since then has garnered a great deal of interest from players.

The game has been racking up numbers in the short time since its PC, PS4 and Xbox One release on 21 May 2019, surpassing six million players in nine days, which doubles the number of players the game had previously attracted since the PC Open Beta launched in May 2018. It is noteworthy that “Fortnite”, the top-grossing free-to-play game in the world, had reached 10 million players two weeks after its release. Looking at the Dauntless’s score, there is a chance to get close and even break Fortnite’s record.

Dauntless is the first game to offer a cross-platform game with progression on all three platforms since its release. This allows people to play together regardless of their platform, which is beneficial for the player base.

The visual style of the game and the gameplay to a great extend resemble some of the most successful games released in the recent years. Namely, the game’s graphics is comic-style like “Fortnite” while the gameplay is highly inspired by the pay-for-play “Monster Hunter” series, the last part of which is the best-selling game in the history of the Japanese giant Capcom, with 12 million copies sold in a year since its release. This in fact means that players can get a free-to-play “Monster Hunter” alternative.

The free-to-play monetization model, gives players access to a significant portion of the game content without paying. While there will be microtransactions in the game, the developers plan to limit this to cosmetic items and temporary boosts. It is worth noting, that free-to-play games made 80% of the 2018 $109.8 billion digital game revenues.

Due to the good reception of the game, Phoenix Labs studio will convert Dauntless to Nintendo Switch and smartphones and tablets. The expected release of the conversion will take place in 2020. Nintendo Switch is the most frequently purchased console of 2018 and 2019, while mobile games are the best earning branch of the gaming industry. Releasing a game on these platforms has a chance to significantly affect profit.

The studio is currently working on improving the network connection, optimizing the game and other aspects that have been negatively received by the players. 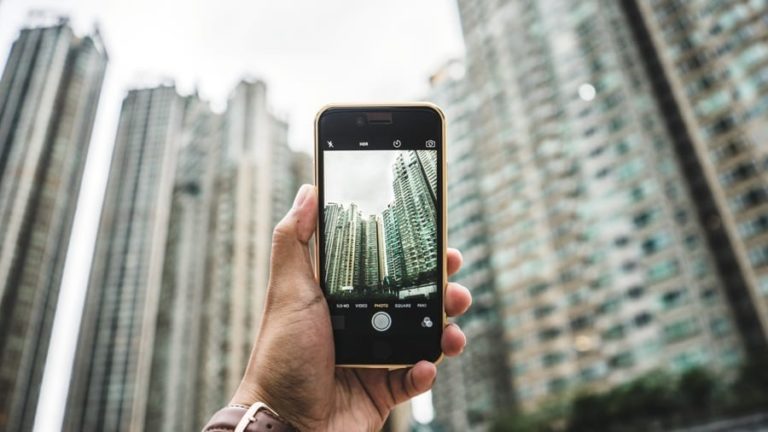