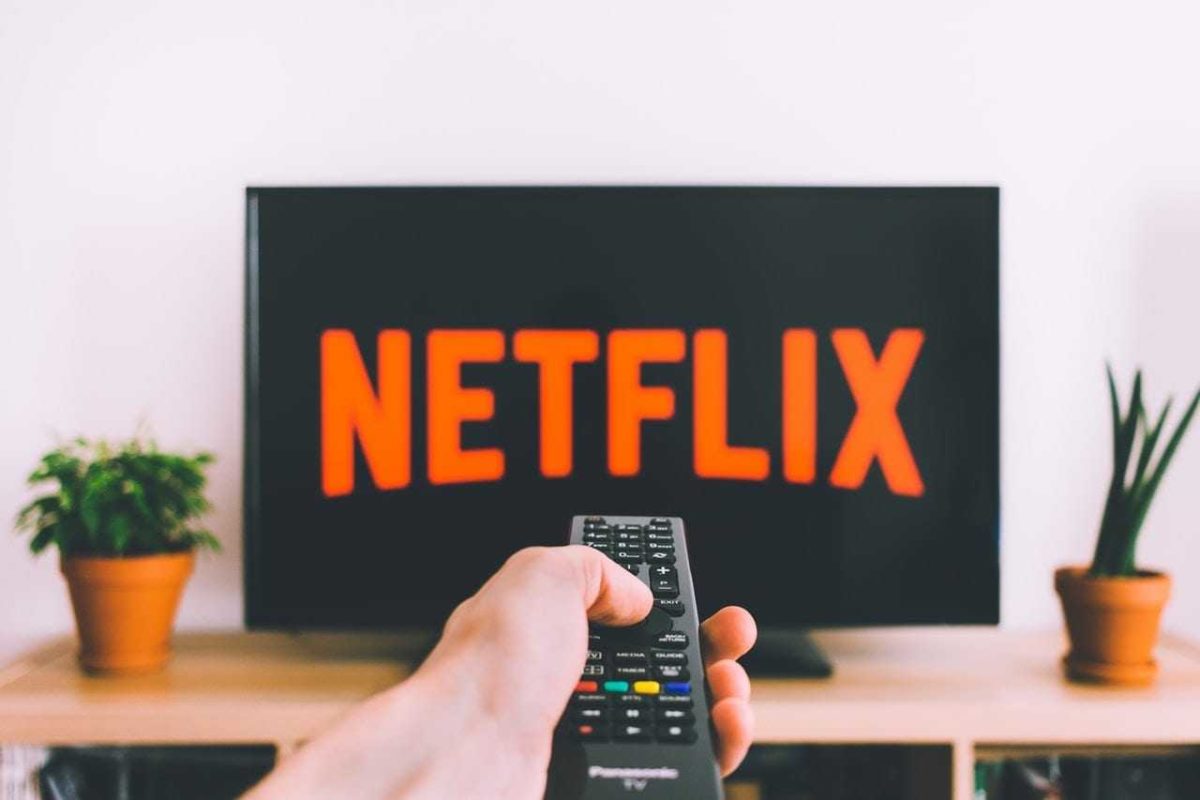 Pay-TV has an established position in Poland. In the coming years, pressure from VOD/OTT services will be increasing, but such services will be more complementary and expanding the offer available on the market, rather than a pure substitute for classic TV services. The pay-TV market in Poland has entered a period of stagnation. In the light of PMR’s estimates published in the report “Pay-TV Market in Poland 2018. Market analysis and development forecasts for 2018-2023”, in 2017 the number of pay-TV subscribers oscillated around 10.4 million, up 1% year on year. The stable situation on the pay-TV market is to a large extent influenced by the bundling of services, which prevents greater outflows of customers from pay-TV operators.

The market has also already migrated to digital terrestrial television. In addition, substitution pressure from OTT and VOD is still limited in Poland, according to a PMR survey conducted among 1,000 Internet users in Poland in April 2018. 28% of households with Internet access in Poland used VOD services, with the vast majority of respondents declaring that they visit such platforms several times a week. At the same time, one fourth of users of VOD services watch materials “on demand” every day. The most popular websites are those that distribute at least part of the materials for free. They often belong to the main TV broadcasters, such as Player (TVN Group) or Ipla (Digital Polsat Group). Internet users also willingly use VOD platforms available within their telecommunication/paid TV package (e.g. UPC on demand, Netia VOD, Play NOW). What is interesting, subscription services also ranked high in the ranking, which can be explained by the promotions of mobile operators who offer their subscribers free access to Netliks and Showmaks.

In the following years, the number of VOD users in Poland will grow dynamically, while the majority of people using such platforms will still reach for free materials or available in the advertising model. Considering the strong saturation of pay-TV services, it should be assumed that VOD will remain a complementary service to the subscription purchased from the operator. A certain analogy to the current situation on the VOD market may be the beginnings of mobile Internet, when the decline of older, fixed-line technology was predicted. It turned out, however, that mobile access is most often a complement to fixed-line access, and both technologies successfully coexist on the Polish market. On the other hand, the dynamic development of mobile Internet slowed down the expansion of fixed-line access. It may be similar on the pay-TV market – although the emergence of OTTT/VOD services will not cause a significant outflow of subscribers, especially in the short and medium term, but it will hamper further development of this market.

IT labour market - the highest growth in earnings outside of Warsaw

CPS Group to lead the data centre market in Poland?