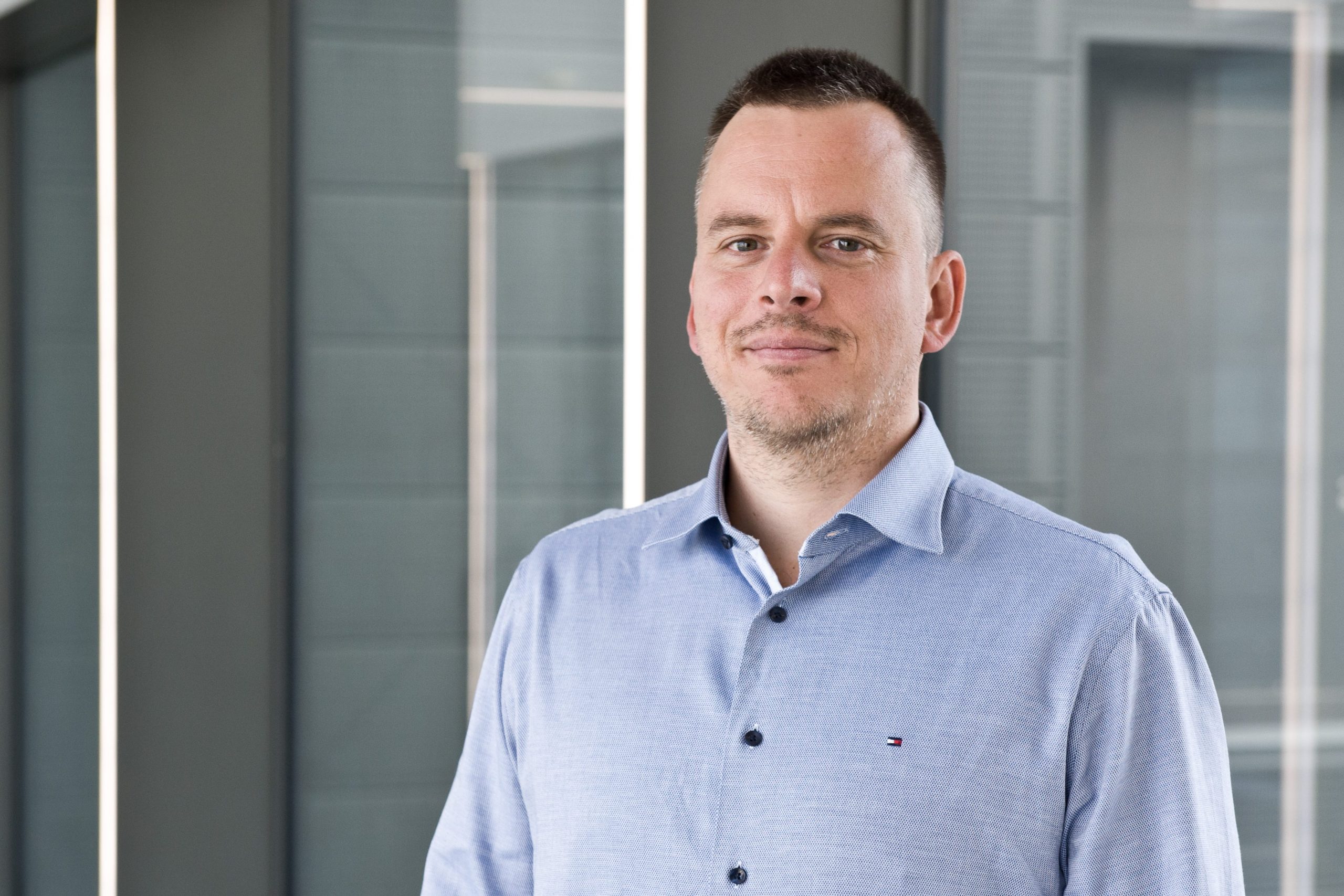 Wojciech Stramski became the new President of the Board of Beyond.pl. He has been associated with the company for five years, previously sitting on the Supervisory Board.

Change due to pandemic

The Company’s Supervisory Board, in consultation with its Chief Executive Officer, Aman Khan, decided to terminate its cooperation with him due to an unexpected situation caused by COVID-19. The pandemic caused that Aman Khan cannot be present in Poland and personally supervise the company’s strategic project, which is the development and expansion of the Beyond.pl Data Center Campus. By the Council’s decision Wojciech Stramski became the new President of Beyond.pl.

The three-person board also includes the Vice President and founder of Beyond.pl – Michał Grzybkowski and Piotr Cegieła, CFO.

“Colocation and cloud infrastructure of Beyond.pl sets industry standards on the Polish market. Our flagship data center DC2 has the highest security class, confirmed by the international Rated 4 ANSI/TIA 942 certificate. The Beyond.pl campus in Poznan is one of the few places in Poland that enables the provision of high power density collocation services. This allows us to support international players providing services in the Software as a Service (SaaS) model and global cloud providers for whom Poland is a strategic entry point to Central and Eastern Europe”, says Wojciech Stramski.

Wojciech Stramski is a graduate of the University of Southern California, where he graduated in Business Administration Global Management. He started his career in an international consulting firm KPMG, later moving on to global corporations Altria and Honeywell. In recent years, he has held a number of management and supervisory functions. He worked for such companies as Kulczyk Holding, Kulczyk Tradex, PEKAES S.A., Ciech S.A., Stanusch Technologies.