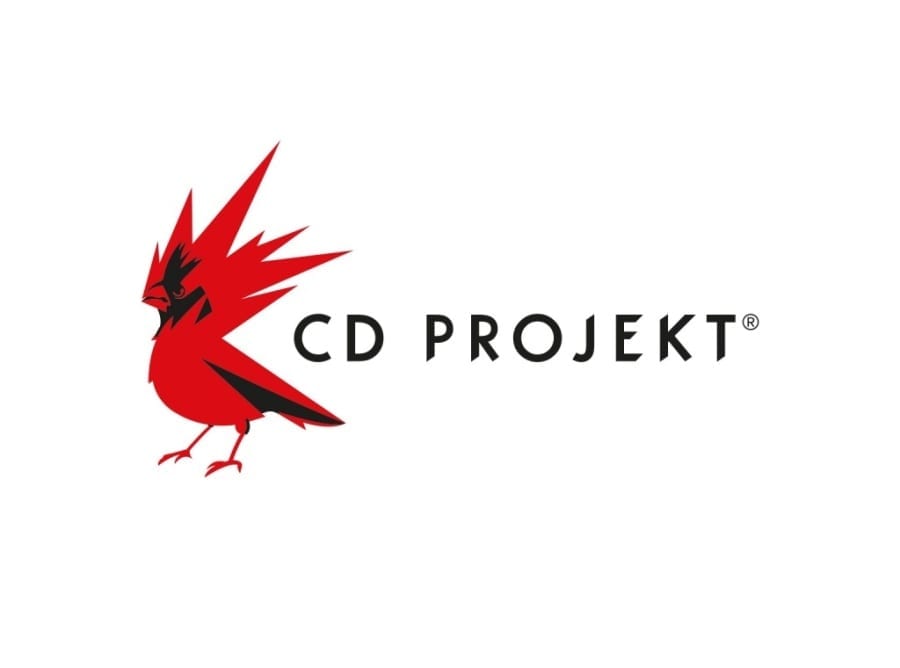 CD Projekt, after not very successful months, reported good financial results again in Q2 2021, achieving a net profit 125% higher than the previous period. The company is still working on its product Cyberpunk 2077, in which it has recently released new updates, and the production itself has again hit the PlayStation Store. The flagship production The Witcher 3 also has a big impact on the financial result.

The latest results are a big surprise. CD Projekt, contrary to earlier forecasts, recorded a net profit of PLN 72.6 million, 125% higher than in Q1 2021. Revenues alone, on the other hand, amounted to PLN 273 million. In total, in the first half of 2021, the group generated PLN 471 million in revenue, 29% more than in the same period a year earlier. The biggest impact on the result had flagship productions of CD Projekt, Cyberpunk 2077 and The Witcher 3.

CD Projekt is still working on updates to improve its latest product Cyberpunk 2077. The company recently released two major updates, and the production itself returned to the PlayStation Store in June after a nearly 6-month hiatus. The studio is also working on releasing the game for next-gen consoles.

“Servicing Cyberpunk during the studio’s transition and in a remote working mode, which is still largely in place with us, is more difficult, but we’re doing our best. Apart from further updates, we are currently working on other projects, including next-generation console versions of Cyberpunk 2077 and The Witcher 3, as well as the Cyberpunk expansion pack” – says Adam Kiciński, CEO of CD PROJEKT.

In June this year. CD Projekt also new strategy, in which it announced the beginning of cooperation with the Canadian studio Digital Scopes. You can read more about it in our earlier article. https://ictmarketexperts.com/en/news/cd-projekt-announces-new-strategy-and-starts-cooperation-with-canadian-studio/

In the first half of the year there was also a hacking attack on CD Projekt, as a result of which the company was blackmailed. If no agreement was reached, the data stolen by the hackers was to be disclosed or sold. 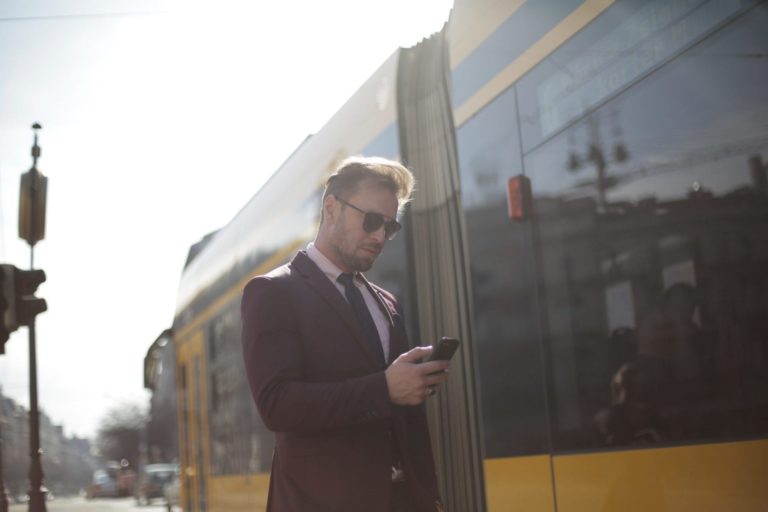