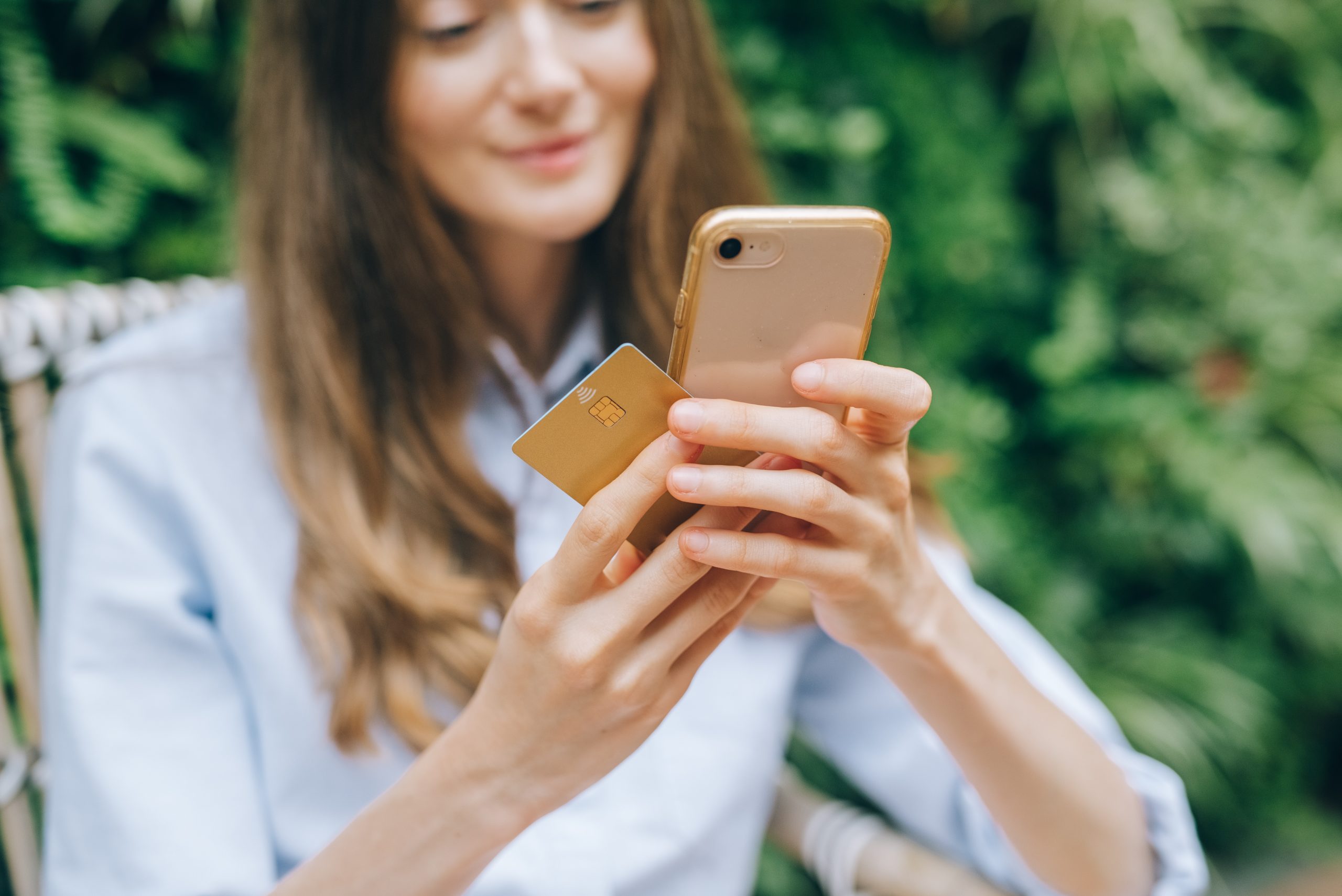 Leader of online payments in Poland

BLIK is by far the most popular online payment method in Poland. The service itself is now available in all mobile applications of Polish banks, as well as in the offer of all settlement agents. As BLIK itself describes, at the same time, their system is the leader of the e-commerce market in terms of the most popular online payment method, and in Q4 2021, it achieved record results in terms of both number and value of transactions.

In 2021, BLIK also launched a new contactless payment service. The solution is currently available at 6 banks in Poland, but in the fourth quarter of 2021, users have already performed 2.8 million transactions with it, out of 428,000. mobile applications.