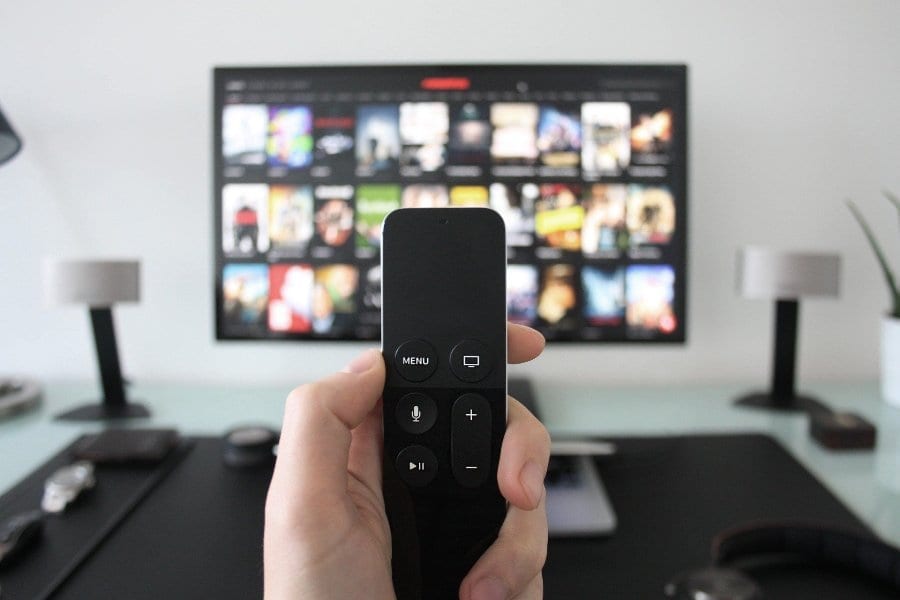 P4, the operator of Play network, has established cooperation with American SVOD service provider – Amazon Prime Video. In Poland, it is the second mobile operator, after T-Mobile Poland, giving access to the service to its customers. On the market, VOD P4 is also a partner of such providers as HBO GO and Netflix.

P4, a Play network operator, has established a partnership with Amazon Prime Video to develop its value-added services in the video segment. Playa’s new offer is addressed to every subscriber who decides to sign a new agreement, extend the old one or move the number. This applies not only to individual but also business customers. With this promotion you can use Amazon Prime Video for the first incomplete and 6 consecutive billing periods.

The service can be activated in any Play Store, by phone or in the e-shop. You receive an SMS with an activation link valid for 30 days. During this time you can create a free account with Amazon Prime Video. Unfortunately, if you already have an account, you will not be able to extend it.

Amazon Prime Video is a streaming service offering films and series on demand. It works on a similar basis as Netflix. Currently it offers about 1 260 films and series in Poland, many of them of 4K quality. This number is a bit smaller than the competition, but there are often unique positions there. The application is available for smartphones and tablets, on consoles, as well as some smart TV. Additionally, it can be used with a browser. The standard price per month of access is 25 PLN.

Amazon Prime Video is another SVOD service in the Play offer

P4’s partnership with Amazon Prime Video is yet another partnership between the operator and a service offering series and films on demand. At the end of 2016. P4 started cooperation with HBO GO, in 2017 with ShowMax (the service was withdrawn from the Polish market at the end of 2018), and a year later with Netflix. Currently Play cooperates with all the world’s largest streaming service.

5G auction in Poland is getting closer

GOG, a subsidiary of CD Projekt, has announced the creation of the GOG Galaxy 2.0 project

Market Mergers and Acquisitions News May 22, 2020