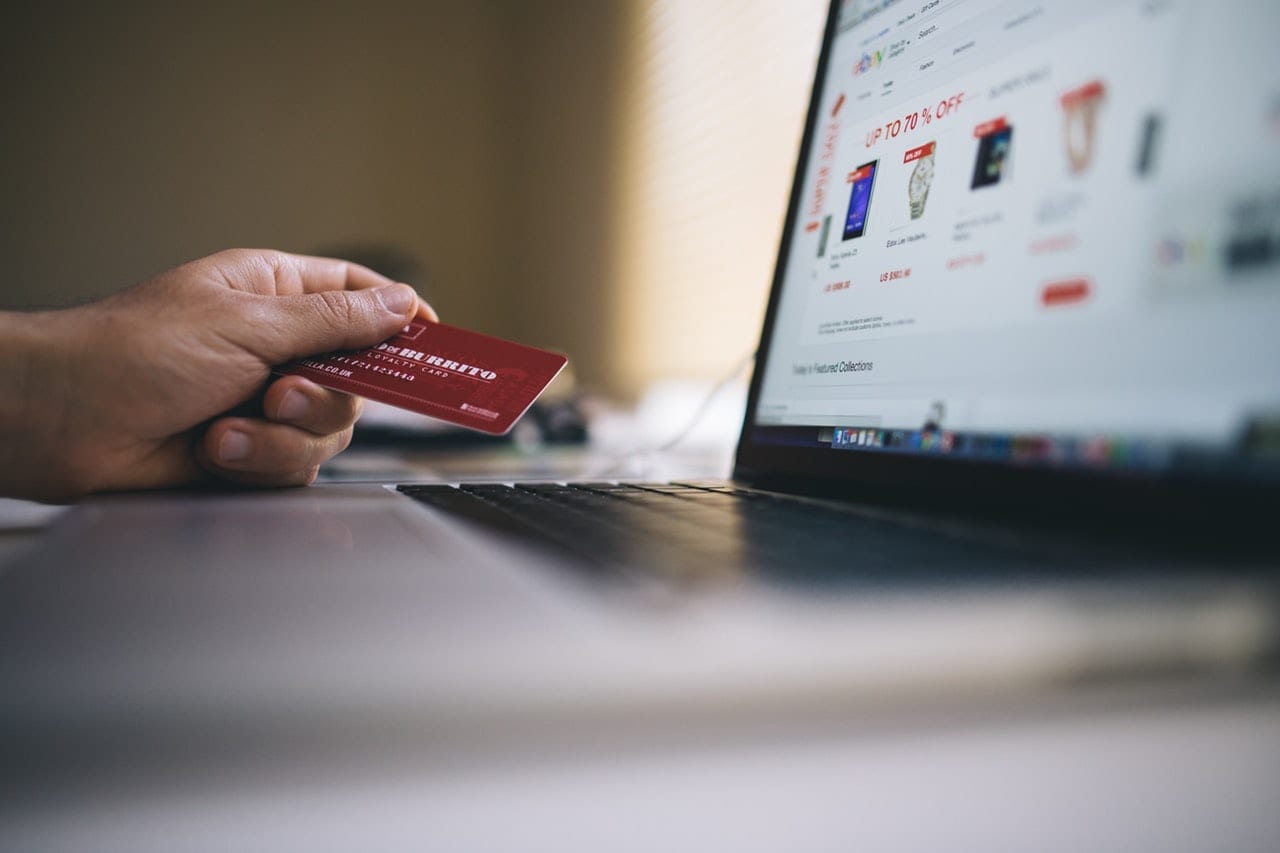 The Office of Competition and Consumer Protection (UOKiK) has initiated proceedings against Allegro. It accuses the largest auction platform in Poland of abusing its dominant position on the market.

Allegro is by far the most popular online shopping platform in Poland. According to UOKiK, for some entrepreneurs the possibility of selling on the Allegro portal may be the only way to reach a wide range of customers. Many of them complained to the office about unequal conditions of competition. On the one hand, the Company is an intermediary platform in e-commerce, and on the other hand, it competes on this platform with other sellers, in particular through its own online store – the Official Allegro Shop. The research conducted in 2019 on behalf of the UOKiK shows that 79% of consumers use Allegro services when buying a new item on a shopping platform.

“We accused the company of abusing its dominant position. We suspect that by using its considerable market power, it favoured its own sales activities over those of other sellers on its platform. – says UOKiK President Marek Niechciał, quoted in the press release.

A financial penalty of up to 10% of turnover may be imposed for the application of practices restricting competition. The Allegro practice may have had an impact on trade between EU countries, therefore the Office of Competition and Consumer Protection conducts proceedings in connection with violation of both Polish and EU regulations.

More effective positioning of own shop

Firstly, the company could use information on the functioning of the platform, including the relevance algorithm, not available to other vendors, to better position and display its own offers in search results according to the relevance criterion. Secondly, some sales or promotional functions were available only to the Official Allegro Store, while other sellers could not use them. An example could be prompting a search phrase. When the consumer entered the name of the product in the search engine, he or she received an automatic hint addressed to the Official Allegro Store. The owner of the platform was also able to use only special promotional banners, which increased the traffic of his own offers on the platform.

Large companies must be careful

Abuse of a dominant position is prohibited under antitrust law. In practice, this means that entrepreneurs who have a significant advantage over their competitors are allowed less. Some behaviours allowed for smaller entrepreneurs become prohibited for entrepreneurs in a so-called dominant position. In the case of Allegro, such action may be favouring one’s own shop over other sellers. Similar cases have been or are handled by antitrust authorities all over the world. An example is a decision of the European Commission, which found that Google abused its position on the search engine market by promoting other products offered by Google. The fine imposed on the company amounted to €2.4 billion. The European Commission and several other countries are currently conducting similar proceedings regarding the dual role of Amazon.
“We do not question the fact that Allegro can run a shop on its own platform and compete there with other entities. We also do not prohibit the creation of sales algorithms or the collection and collection of information on consumer behaviour. We are only saying that our own Allegro shop should have the same conditions of operation as any other seller operating on the company’s platform. It cannot be favoured”. – This is the vice-president of the UOKiK, Michał Holeksa.

Detection of competition-restricting practices is one of the priorities of the Office of Competition and Consumer Protection. A way to increase effectiveness in this area is to obtain signals from people who do not want to disclose their identity.

Anyone who wants to notify the office of an illegal collusion between entrepreneurs will be able to use the website https://konkurencja.uokik.gov.pl/sygnalista/. What is important, the system guarantees the anonymity of the whistleblower. Upon notification, the whistleblower will receive a unique identifier and password which will allow him/her to log back into the system and, if necessary, continue to communicate with the authorities. The connection is encrypted and the metadata in the attachments are deleted. Only a limited number of UOKiK employees have access to notifications, but even they are not able to know the identity of the applicant.

The system used by UOKiK is used by companies throughout Europe and by antitrust offices in Sweden and Austria. The German Bundeskartellamt and the European Commission also have similar solutions.