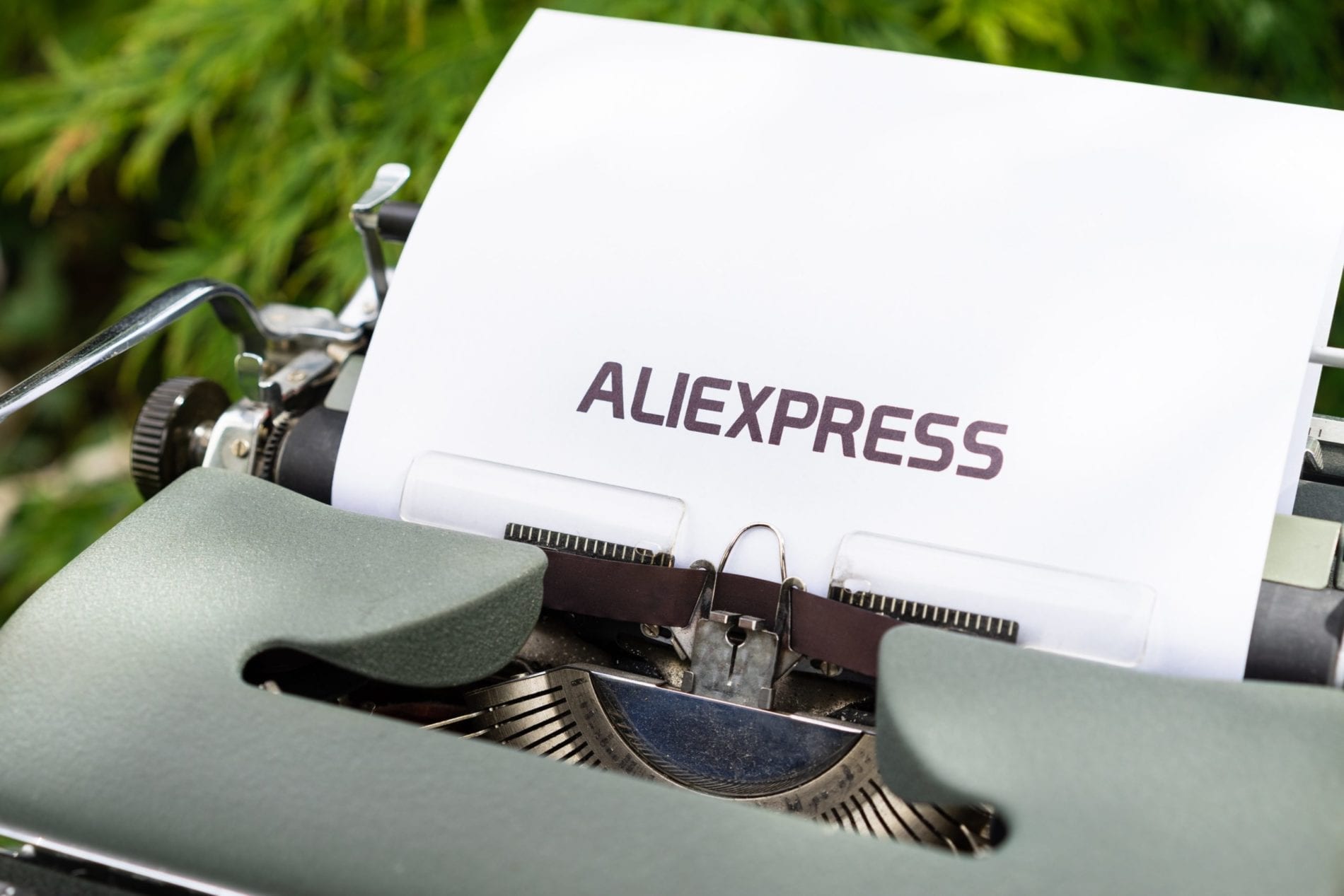 Over the last few years AliExpress has significantly increased its influence on the Polish market. Although in the beginning of 2021 new regulations concerning the VAT exemption of goods outside the European Union will be implemented, the company announces further plans for new solutions in Poland.

According to the regulation of the European Union, the so-called e-commerce package is to come into force on 1 January 2021 within the community. The essence of the new law is to prevent avoidance pay of value added tax when shopping through the network abroad. It is mainly about deliveries from China, and the new regulations are supposed to make shipments from Aliexpress not so profitable. The changes in the law consist mainly in the exemption from additional charges for shipments not exceeding 22 euros. According to estimates of the European Court of Auditors, due to this regulation, EU countries lose even 5 billion euros annually. The new regulations are to enable more effective VAT coverage of goods purchased electronically. Starting from the new year, special procedures will apply for goods with a value not exceeding 150 euros.

The new law provides that the fee will be charged from the e-commerce platform where products from outside the EU will be sold. It is also possible to impose liability on buyers and courier companies, which will be obliged to levy a tax on goods. The regulation aims to prevent difficulties with regard to taxes and duties imposed on goods purchased online from Chinese suppliers, thus preventing unequal competition in the market.

AliExpress on the Polish market

As emphasized by Gary Topp, President of AliExpress, the company has been operating in Central and Eastern Europe since 2017, and currently Poland is a key market in this region. Currently AliExpress is also the third best known e-commerce service in Poland (after Allegro and OLX) and the best known foreign shopping portal for Poles. Therefore, the Chinese giant does not intend to give up introducing new solutions on the Polish market. One of them is to be the possibility of selling products of Polish suppliers on the official AliExpress platform.

The brand also takes actions on the Polish market to improve the image of the Chinese company. One of them is signing a sponsorship agreement with the football club Lech Poznań.  “We want the cooperation with Lech Poznań to symbolize our engagement on the Polish market”. – I summarize Gary Topp, President of AliExpress for Central and Eastern Europe.